The Age Of Creativity

Walk into any ad agency in the world and in 10 seconds something will become obvious. Everyone is young.

While people over 50 comprise 42% of adults in the US, they comprise only 6% of agency employees. This is even more pronounced in creative departments where people over 50 make up about 0% of the population.

The reason for this is that young people are just more creative. Or are they? Let’s have a quick look around…

There is only one Nobel Prize in a creative field. It is the prize for Literature. Last year it went to
Kazuo Ishiguro who is 64. 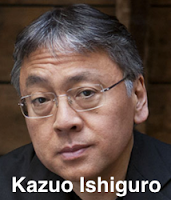 The Pulitzer for Drama went to Lynn Nottage who is 54.

The Pulitzer for History went to Heather Ann Thompson, age 55.

The Pulitzer for Poetry went to Tyehimba Jess, age 53.

Meanwhile at this year’s Academy Awards, three of the four winners for acting were over 50: Francis McDormand, 60; Gary Oldman, 59, and Allison Janney, 58. The fourth, Sam Rockwell, will be 50 in November.

The Oscar for Best Director went to Guillermo del Toro, who is 53. 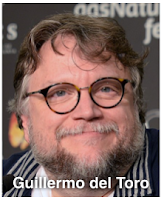 Next we move to television.

The Emmy for Best Drama Series went to The Handmaid’s Tale. The novel was written by Margaret Atwood who is 79 and is creative consultant on the show. 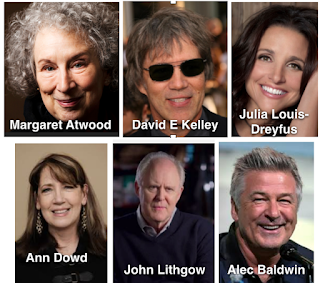 People over 50 aren’t creative enough to write a fucking banner ad, but they are creative enough to dominate in Nobels, Pulitzers, Oscars, and Emmys. I guarantee you, not one of these brilliantly talented people could get a job in an ad agency today. Not one.

Is there another industry on earth that is as steeped in intolerance and as thoroughly isolated from reality as the ad industry?