Getting Social Media Recruiting on the Right Track for Diversity

Recruiters may find themselves in a love-hate relationship with social media. Previously, we’ve addressed how it’s great for finding and attracting strong candidates, but it’s also possible to use social media to exclude candidates that might lead an employer to a more diverse workforce. Solutions to that conundrum do exist, though. 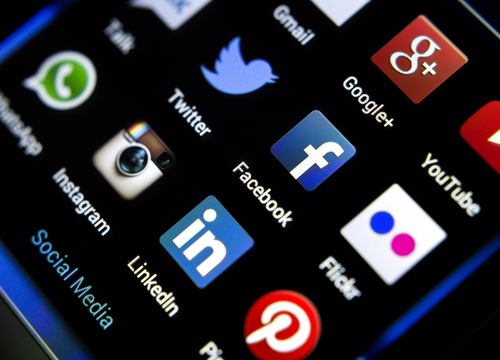 The risk of using certain social media tools is highlighted in a December 2017 lawsuit that claims certain employers used Facebook to push job ads to young people without also allowing those ads to show up on the feeds of older people. A Facebook executive defended the practice in a blog post, explaining that “microtargeted” ads should be used in broad-based recruitment efforts and aren’t inherently discriminatory, just as running employment ads in media outlets aimed at particular audiences can enhance diversity recruiting efforts.

Mark Tortorici, founder, staffing and training manager of Transform Talent Acquisition, agrees that social media recruiting can boost diversity recruiting. “The trick is to not make it discriminatory, which you can do when it comes to the different searches that you try,” he says.

“When you source for a particular diversity pool of candidates, make sure to also look at ALL possible candidates. This will keep your efforts honest and avoid any discriminatory accusations one way or the other.”

Employers using social media have the ability to target various organizations, associations, and affiliations, plus they can source by education and gender, “but it’s also important to recognize that many diverse candidates want to exist in the same pools as everyone else,” Tortorici says. “They may not want to advertise their diversity background, nor do they want to be hired just because they fulfill a diversity quota.”

Though finding a balance between narrowly targeted and broad searches can be difficult, Tortorici says finding diverse candidates is possible using all kinds of sources. 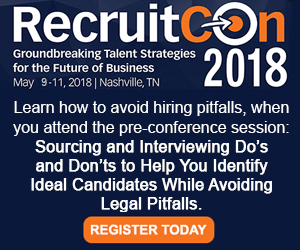 “LinkedIn, Facebook, Twitter, GitHub, Meetup, conferences, organizations, associations, etc. … I can turn any one of these into a diversity search,” Tortorici says. “The trick is just knowing what words to look for and what search terms to include in your string.”

To avoid accusations of discrimination, Tortorici says to remember a basic rule of thumb: “Don’t discriminate against any group, even if that means going against your hiring manager. The best person for the job should be hired. Period.”

Marlin D. Smith of Mandrake HR Consulting says many companies set high expectations for diversity recruitment, but their efforts fail because of poor execution. The two main problems he sees are:

“Without leadership support, you will have a program that says all the right things, and gets employees excited, but still runs the risk of doing all the wrong things because processes have not changed, and those making final hiring decisions are not bought in,” Smith says.

Also, companies must have a clear idea of the impact they are trying to accomplish with their diversity recruiting efforts. They should ask questions such as: Is the goal aimed at affecting culture, hiring practices, succession planning, etc.? Answering that question “allows you to design a program that fits the organization,” Smith says.

“This requires some honesty and transparency—avoid the urge to explain away why things were done a certain way in the past and remain objective in your approach,” Smith says.

Out of the Box Solutions

A key barrier to hiring for diversity is that “many people don’t know where to start,” Smith says. “Too often we look for solutions within our usual recruitment channels, but to be the most effective, we have to think out of the box” and there are various boxes employers find themselves confined to:

The benefits of hiring for diversity make the hard work pay off, Smith says. Besides finding competent employees, having a diverse workforce builds greater teamwork and makes effective teams that generate more ideas.

The post Getting Social Media Recruiting on the Right Track for Diversity appeared first on HR Daily Advisor.