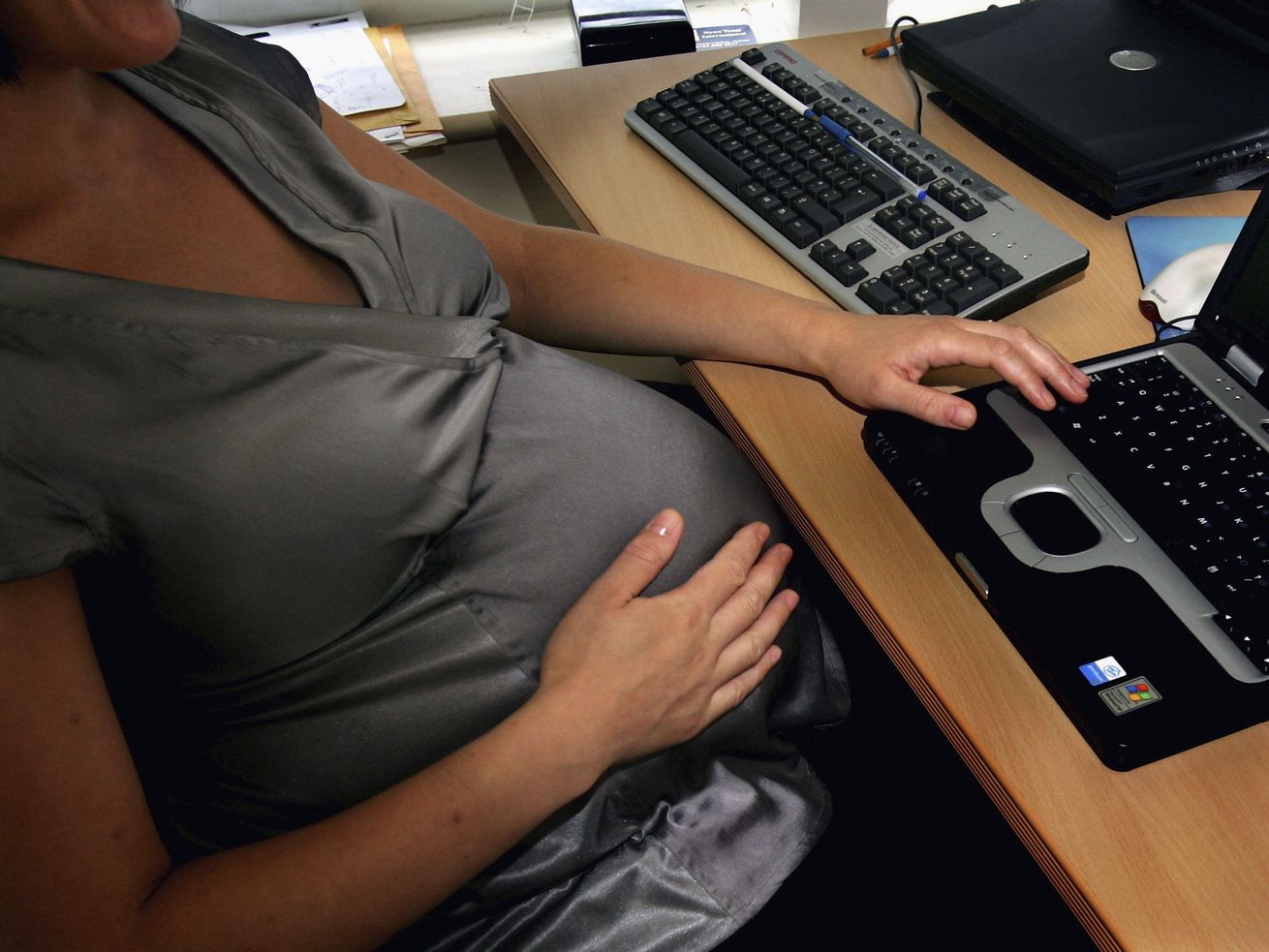 Nearly a third worry about losing their jobs, according to a new report from Indeed.

Tech employers are ahead of the national average in offering paid parental leave, but a new study shows that many women in tech are afraid to use those benefits in full.

In a survey of 1,005 U.S. women working in the tech sector, 83 percent of respondents who had kids while working for their current companies said they felt pressured to return to their jobs while they were on parental leave. The survey was released this morning by job-listing site Indeed.

Survey participants gave different reasons for why they felt pressured to return early:

Most companies in the US do not provide paid parental leave at all. Only around 13 percent of private sector workers currently have it, according to the latest estimates from the U.S. Bureau of Labor Statistics. Of the women polled in this survey, a higher percentage of workers — around 22 percent — said they were offered paid parental leave. Still, most women feel pressured, whether directly or indirectly, to not take advantage of that time.

“Frankly, women are afraid they’ll lose their jobs. We’re worried we’ll be forgotten while we’re gone. Out of sight, out of mind,” said Kim Williams, director of experience design at Indeed, in an email to Recode. “Things move so fast in tech, projects move forward and you wonder: Once the team gets used to working without you, will they decide they no longer need you?”

In response, Indeed is partnering with “by women, for women” workplace review websites FairyGodBoss and InHerSight to include new types of women’s-specific data points about employers in their listings. They’ll also include a diversity score from Comparably for each employer on the site. They hope this will help women and people of color choose employers that are inclusive, and bring greater transparency to employers that aren’t.