Last November a new streaming TV service called “Philo” was announced, aimed at providing a much cheaper monthly cost for users by cutting out all sports-related content. Starting at $16 per month, subscribers can stream 37 entertainment networks on multiple devices including iPhone, MacBook, Roku, smart TVs, and more.

At the time of its announcement the company said a Philo app would be coming to Apple TV, and now CEO Andrew McCollum has confirmed that the Apple TV app for Philo will be launching this summer (via CNET). 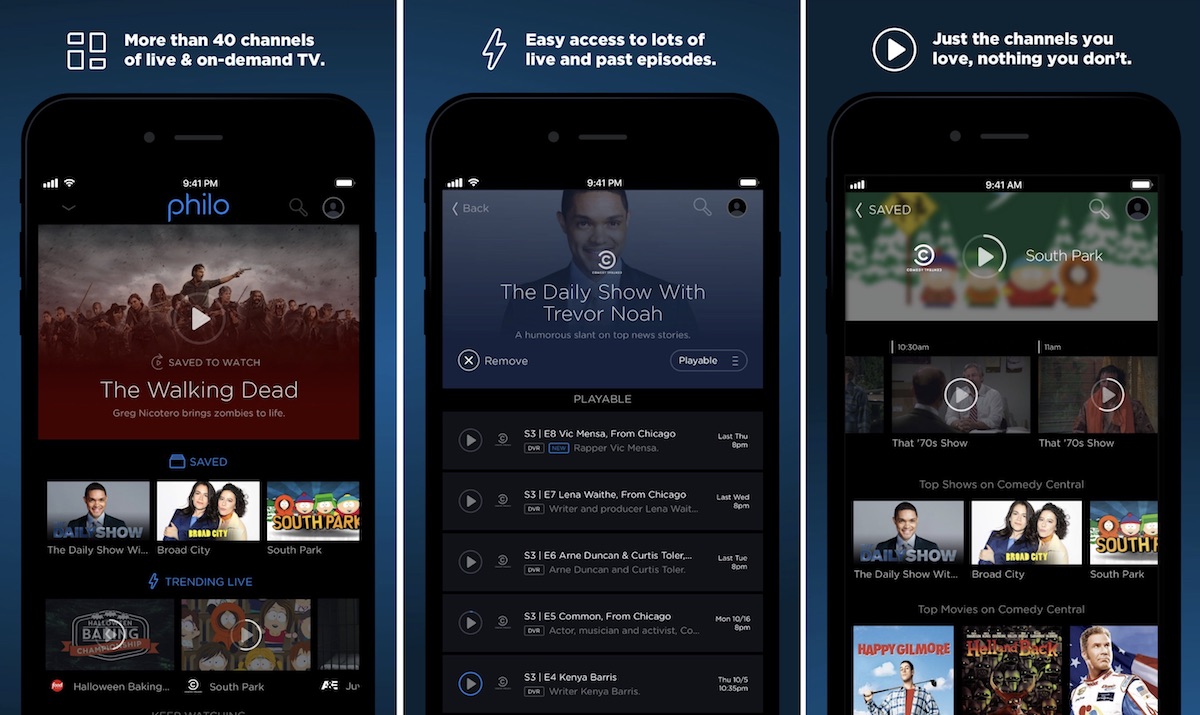 Alongside the launch window for the Apple TV app, McCollum revealed that the service will also allow subscribers to unlock the streaming apps for TV networks included in their Philo subscription. Much like DirecTV Now, this means that if users pay to stream a channel like AMC on Philo, they can use their Philo log-in within the AMC app to access paywalled content.

This will be a bonus for Apple TV owners, since most over-the-top live TV streaming services don’t support Apple’s TV app, but many individual network apps do.

The live-TV streaming company will work on Apple TV and Amazon Fire TV devices this summer, CEO Andrew McCollum said last week. An Android mobile app is next on the roadmap.

In addition, you’ll be able to do more with your Philo account. The company is unlocking the streaming apps for the TV networks included in a customer’s subscription. That means if you pay for Philo’s $16-a-month bundle of cable channels, you’ll be able to access the paywalled apps for channels like AMC, Nickelodeon, Discovery Channel and History.

On the channels offered by Philo, subscribers can record live TV and set recordings on future episodes to watch later, with space lasting for 30 days. In terms of streaming, Philo lets users stream on up to three screens at once in HD.

ESPN itself has launched its own over-the-top streaming package called ESPN+, focusing on live sports, original shows and films, studio programs, and an on-demand library of content. ESPN+ costs subscribers $4.99/month or $49.99/year, and is pitched as a companion service to other ESPN channels and cable packages since it lacks some major live TV content, like games in the NFL and NBA.