Many in Silicon Valley support Universal Basic Income. Now the California Democratic Party does, too. 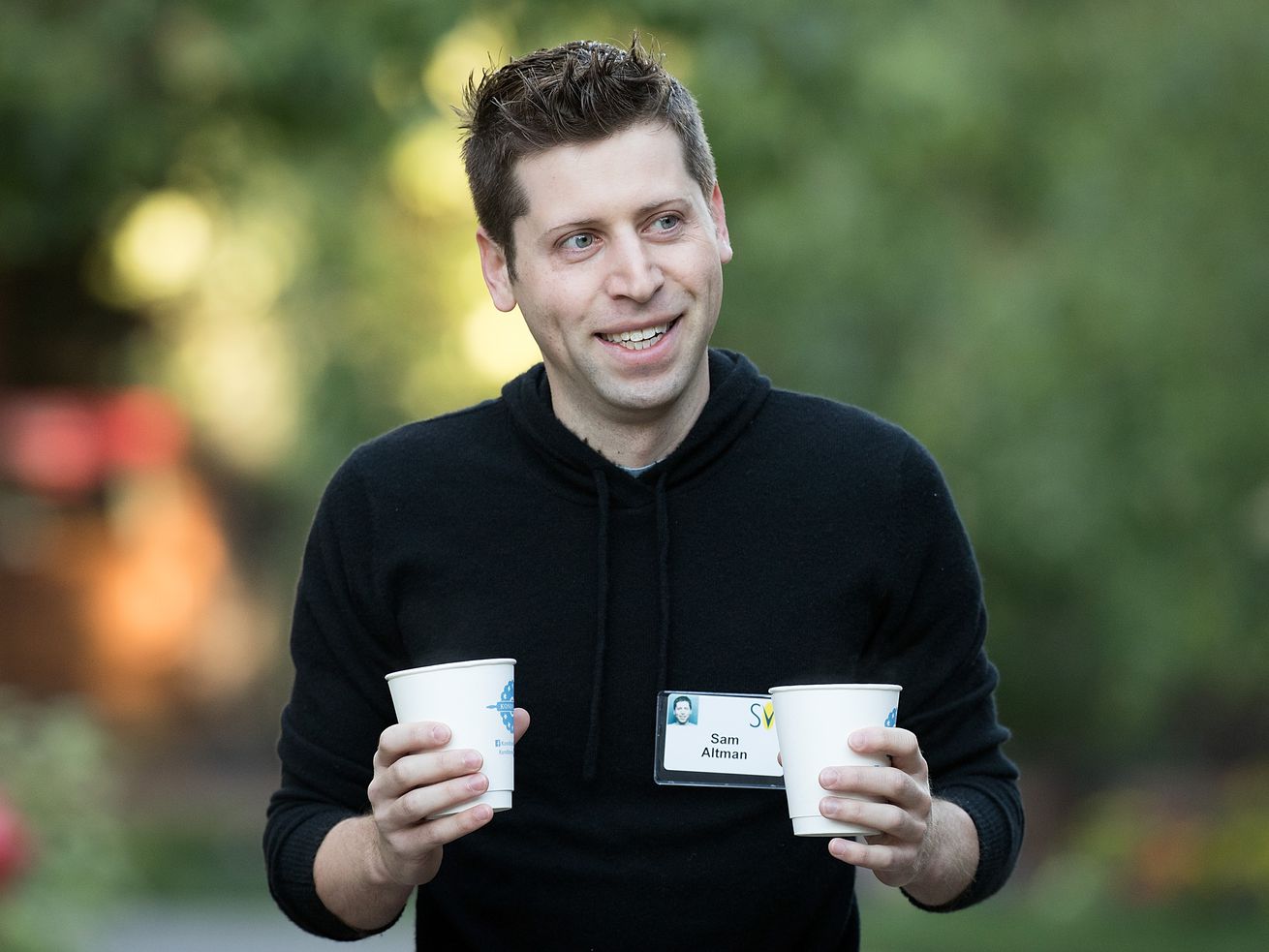 It’s a sign that the idea is moving from fringe to mainstream.

Universal Basic Income is a policy that’s been lauded by tech leaders from Mark Zuckerberg to Elon Musk as a proposed solution to job loss due to automation. Last Sunday, it officially became part of California’s Democratic Party platform, signaling that the idea is beginning to enter the political mainstream at the same time Silicon Valley leaders are putting their weight behind it.

Universal Basic Income is the idea that all citizens should receive a certain amount of money from the government, with no regulations on spending attached. In recent years, tech leaders have funded major projects in the space: Y Combinator Research piloted a program in Oakland that gave people $1,500 a month for a year, and Facebook co-founder Chris Hughes is funding a project in Stockton for working individuals. He just wrote a book advocating for the idea of giving every working person in the U.S. $500 a month.

While UBI is still seen as a long shot on a national scale, the recent move signals that it’s entering the political mainstream in California. Democratic politicians in the state seeking party endorsement are supposed to read and get behind the party platform, including basic income.

Behind the push for UBI is a growing number of young political activist leaders rising up in the party who see basic income as a solution to growing economic inequality.

Those figures include 25-year-old graduate student Jonathan Abboud, who sat on the California Democratic Party Platform Committee and helped push forward the UBI proposal, as well as 27-year-old Stockton mayor Michael Tubbs, who mentioned UBI as a keynote Millennial Voices speaker at the convention.

Tubbs has had support from the tech community in recent years — he received a $50,000 donation to his campaign for mayor in 2015 from Snapchat CEO Evan Spiegel, who he counts as a college friend from his Stanford days, and another $5,000 from Yahoo co-founder Jerry Yang. Neither Spiegel nor Yang have taken a public stance on UBI. Tubbs is now piloting a guaranteed income experiment in Stockton with funding from Hughes’s organization.

“I’ve been talking about UBI for years,” said Rocky Fernandez, Region 5 director for the California Democratic Party and district director for State Senator Bob Wieckowski, who played a leading role in getting UBI included in the platform. Earlier this year, Senator Wieckowski tried to pass a state bill that Fernandez helped with that would use a carbon tax to fund a guaranteed income, but was unsuccessful.

“A lot of folks hadn’t heard about the idea at first, but the more and more folks know about it, they more they like it,” he said. The recent UBI platform proposal was passed by the convention of thousands of party delegates.

The mention of UBI in the Economic Justice section of the recent party platform reads: “We support efforts to enact programs, such as a guaranteed government jobs program and a universal basic income/rent or housing to eliminate poverty while improving prospects to secure good jobs that help people climb the economic ladder.”

While tech’s involvement has helped spread awareness that is pushing UBI closer to the California Democratic party mainstream, it has also caused some pushback from the labor side of the party, who worry it will be viewed as an end-all solution to poverty and an excuse to remove existing social benefits.

So far, tech’s response has been positive about the move.

“I suspect we still have a long road ahead, but that was a nice milestone,” said Y Combinator President Sam Altman, who also chairs the Y Combinator Research project that plans to give $1,000 a month to 1,000 people across two U.S. states for five years. If completed, it will be the most comprehensive study in the country on basic income. Altman said he wasn’t involved in putting UBI on the platform, but has spoken generally about basic income with Democratic politicians in the past.

Hughes said, “California has always been at the forefront of big bold ideas like a basic income. Now it’s up to leaders and other states to follow suit. I don’t see any reason why this shouldn’t be on the national party platform.”

Clarification: an earlier version of this story suggested Fernandez attempted to pass a bill on his own. He was working on behalf of State Senator Bob Wieckowski.