PayPal debit cards, check deposits, and more on the way 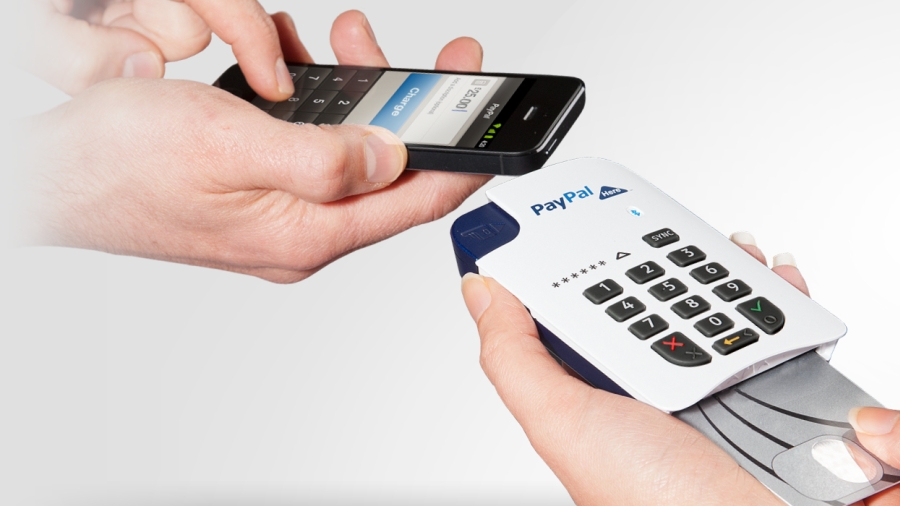 If you've ever bought anything online, there's a good chance you've got a PayPal account. But while the money transfer service is most closely associated with the digital world, the company is now looking to expand to more traditional forms of banking.

Fancy getting your hands on a PayPal debit card? It could happen soon according to The Wall Street Journal. Teaming up with a range of banks in the US, select PayPal users will be able to pick up a PayPal debit card from a Delaware Bank, while you'll be able to deposit checks directly into your PayPal account by taking a photo in-app thanks to a bank in Georgia. A bank in Utah will also use PayPal as the means for conducting personal and small commercial loans.

As for PayPal's own staff, they'll have the option of having their wages paid directly into their PayPal accounts.

It's not the first time PayPal has tried its hand at physical banking fused with the digital world. It's already put out a PayPal Cash Card, and a prepay Mastercard too. If you've used one of these services, you're likely to be one of the first to be offered the new services as they roll out in a limited capacity.

As the locations listed above suggest, this is going to be a US-focussed initiative. We'll keep you posted on other territories if and when they get involved.

It makes more sense in the States in many respects, where "bankless" people (those without credit and debit cards, reliant on prepaid cards) are more common than in other territories.