Roughly one in four Americans is online ‘constantly’ 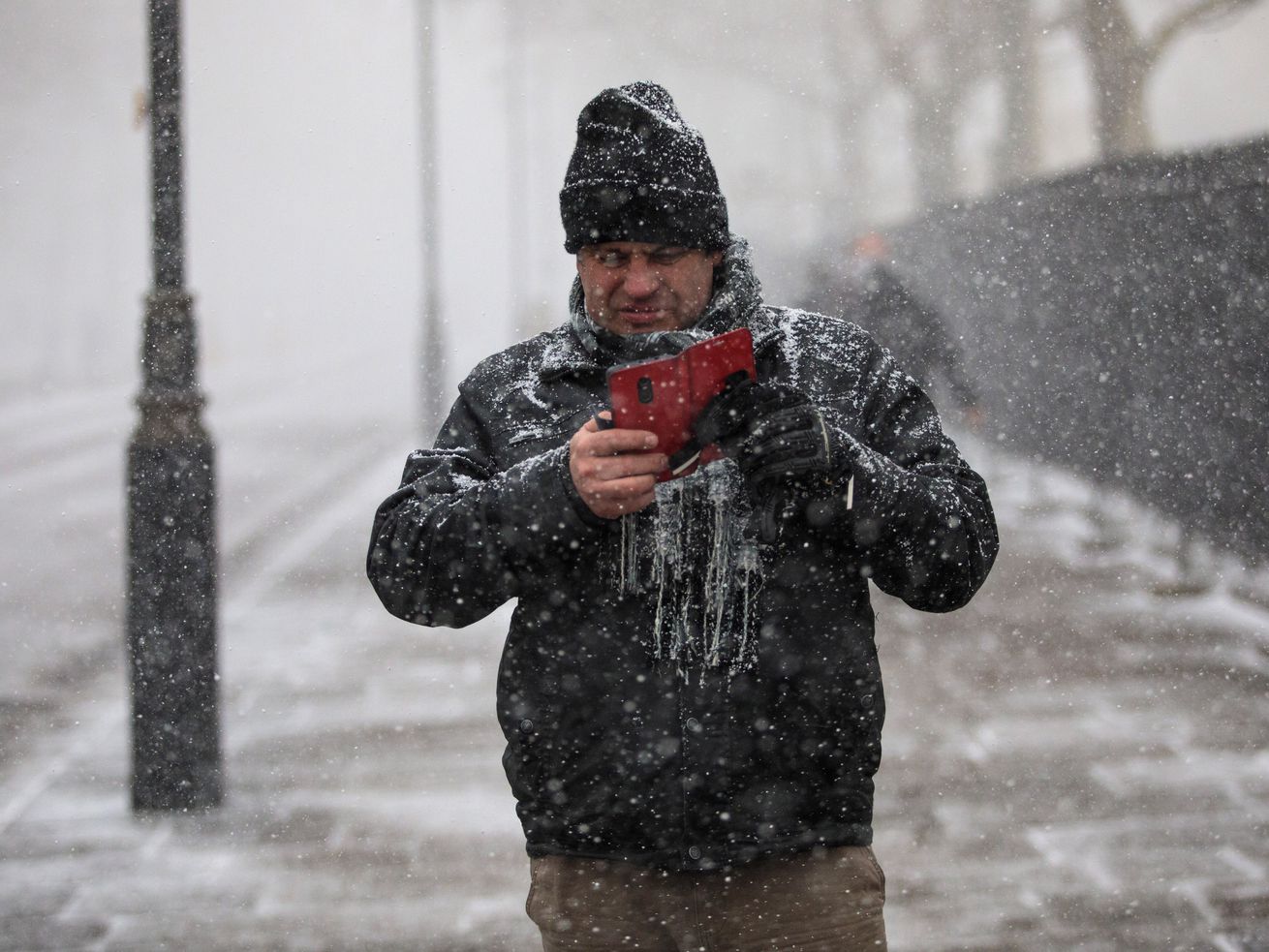 We’re still obsessed with the internet.

Americans’ obsession with the internet is still growing.

Unsurprisingly, young people are more likely to be internet-obsessed than the general population. About 39 percent of 18- to 29-year-olds reported going online “almost constantly,” compared to 36 percent back in 2015.

Pew pointed out the obvious: That this increase in internet usage is likely tied to the rise of internet-connected mobile devices. But it’s also worth noting that many of the world’s most valuable companies have built empires by encouraging people to get online; Google and Facebook, for example, have anchored their entire business to people spending time online where they’ll see more advertisements. Even modern business tools like Slack seem designed for an always-online worker.

Don’t expect this number to decline, either. Facebook and Google are also spending millions on ways to get more people onto the internet. Facebook is testing solar-powered drones that would provide constant wireless access to remote areas, and Google wants to do the same with giant balloons.