Samsung Expected to Begin iPhone X Plus Display Production in May

Samsung will begin manufacturing OLED displays for a new iPhone X and iPhone X Plus next month, according to Taiwan’s Economic Daily News. 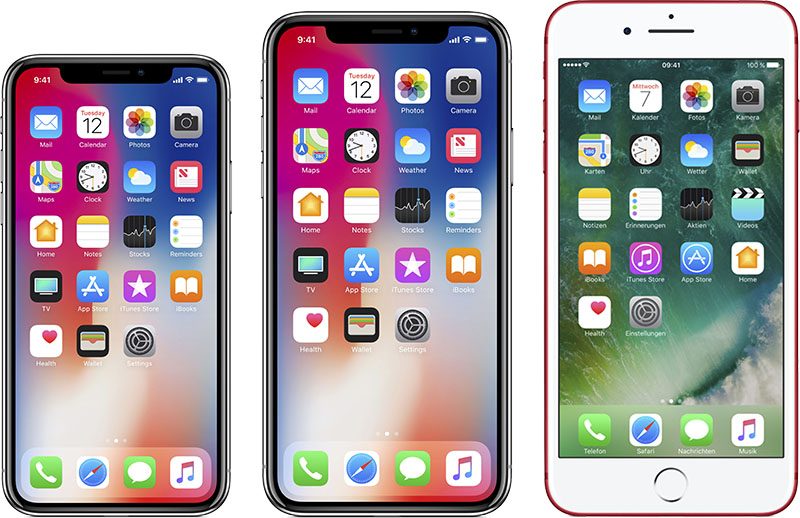 The report claims Samsung will restart its production line in May, with plans to double its production capacity in June. The timeline appears to be slightly ahead of schedule, as it was supposedly believed that Samsung would not begin production until the end of June, or the beginning of the third quarter.

The report is a good sign that Apple’s widely rumored trio of 2018 smartphones will be released simultaneously, including a new iPhone X, a larger iPhone X Plus, and a mid-range LCD model with Face ID. The new smartphone lineup will likely be announced in early September and available to order later in the month.

The delayed launch of the iPhone X was attributed to reported production challenges with the TrueDepth camera system powering Face ID. Those issues have since been resolved, and shouldn’t have any effect on the 2018 launch.

All in all, getting your hands on Apple’s flagship new smartphone may be quicker and easier this fall. But, as with any iPhone launch, pre-order availability will likely be limited, so early adopters will probably still need to act fast.