AI seems to be in the news all the time, whether it’s in movies and tv, controlling manufacturing, and even including human resources, training, and recruiting. We recently sat down with Phil Alexander, CEO and Founder of Nexus A.I., and Frank Cho, COO of Nexus A.I. Their company is dedicated to using A.I. to help build teams and ensure that those teams succeed. 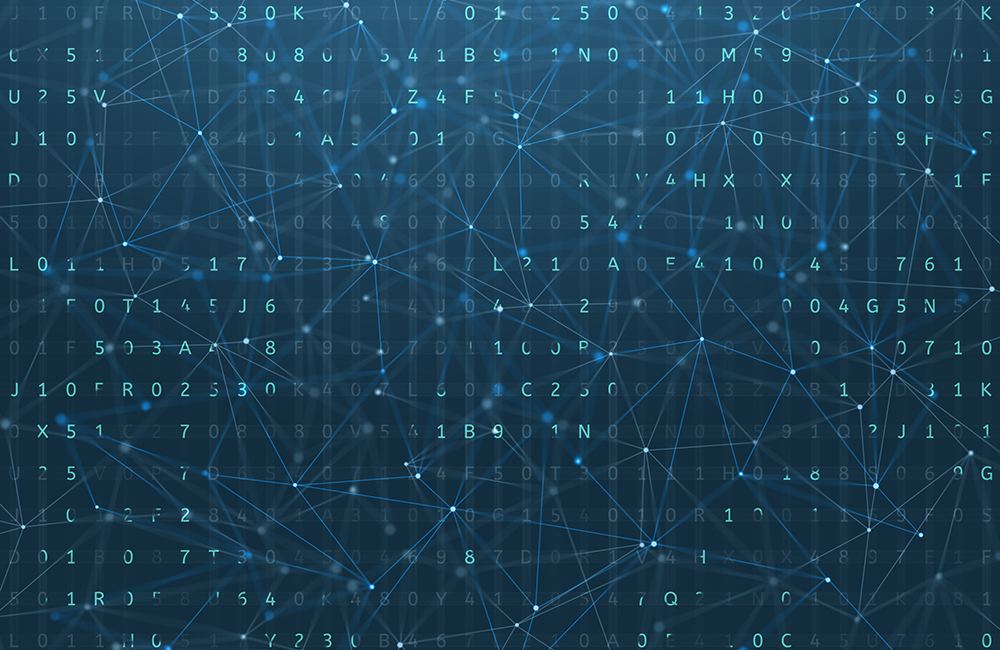 Daily Advisor: Your company says that it can build teams, predict future performance, and increase human productivity. Is that really possible?

Nexus A.I.: Yes, Nexus uses data analytics to mine employee experiences and skill sets to generate a list of available employees best fit for a team or project. If a team leader knows what skills are important to the project’s success, Nexus A.I. can provide a list of team members who give the project a high likelihood of success in seconds, providing enterprises with a new way to build successful teams.

After selected team members complete projects, Nexus A.I. collects 360-degree team feedback from the team members, allowing enterprises to continuously update their human capital data. These updated data, when combined with our A.I. algorithms, over time will predict which combination of employees will result as a better team. As the library of data grows, we continue to improve the enterprise’s formula for teambuilding. The secret is understanding which data need to be collected that matters in the science of team organizations, and typically, these data points are not being explored, much less collected.

Daily Advisor: Some of the features of your software involve using machine learning to search among employees for skills in order to develop quality teams. Can A.I. really understand what skills work together? How?

Nexus A.I.: The key attributes of an effective team go beyond skills and availability. Instead, the best teams must also have the right mix of organizational behavior dynamics. At Nexus A.I., we developed a feedback process that collects behavioral data as related to an individual performing in a team construct and begins to integrate those findings into your recommended team.

Daily Advisor: In order for software to arrange teams based on skills, software has to know what skills people have. How is that done? Isn’t that a huge time commitment?

Nexus A.I.: When a user first joins the Nexus A.I. platform, selecting skills and experience is a part of the profile setup. Users are able choose from a list of skills and also have the option to input skills not listed. Then, users specify their skill level, from beginner to expert. While it might seem like a big time commitment, it is not; most people are conscious of their skills and abilities, paired with our easy-to-use platform, so completing your skills is not a tedious process. On top of that, many companies already have a large number of these types of data in their various IT systems, from HRMS to ERP systems.

Daily Advisor: Once a database of skills is assembled, who maintains it? What kinds of resources are required to maintain that kind of upkeep, especially in larger organizations?

Nexus A.I.: The user maintains his or her skill sets in combination with our A.I. We have the capabilities to partner with an enterprise’s HR department to utilize its data. Our A.I. learns which roles have which skills and can recognize situations where certain skills are associated with roles and ensure employee profiles are as complete as possible.

Daily Advisor: Sure, you might be able to assemble great teams based on skills, but how about personalities? You could put the best team of minds together, but if they don’t get along, it won’t work.

Nexus A.I. uses the latest organizational behavior research to predict exactly how employees interact with others, allowing its algorithm to balance personalities within a team. And, advanced natural language processing techniques help manage thousands of word relationships, so it continuously gets better at creating teams.

Daily Advisor: Does your software learn from mistakes it might make? How? Who tells it that it made a mistake?

Nexus A.I.: Yes—Nexus A.I. uses machine learning to provide increasingly accurate recommendations over time. Its searches improve over time with more data. A very simple example is your basic statistics class doing linear regression (which is not what we’re doing). In a linear regression, you’re looking to create a straight line to encompass as many data points in a data set. That line is a prediction of what Y you’ll get for an input X value. How far the actual data point is from the predicted value from your regression line is called the R squared error. There are mathematical techniques to reduce that R squared over time.

Daily Advisor: I am sure many companies are interested in such software. How has it been received by employees?

Nexus A.I.: Nexus A.I. is currently being used by international and national enterprises, whose employees have embraced this faster method of providing feedback and performance reviews to fellow colleagues. Employees are viewing the A.I. not as a threat but as a way to remove the human bias when it comes to picking people, and it creates a more fair work environment.

Daily Advisor: Can a person be boiled down into something a computer can understand?

Nexus A.I.: A computer can understand a person’s skills, behavior, and experiences. Because A.I.-enabled teambuilding software assembles teams based purely on accomplishments, it leaves out factors a human hiring manager might subconsciously take into consideration—like race, gender, and age. A computer can’t anticipate how a person thinks or feels. It can’t anticipate a person’s state of mind and how that variability will affect a team dynamic. However, a computer can understand past history and make a prediction for the future, but it’s a guidance point, not a final and definitive decision maker.

Daily Advisor: Do you have any examples of how your software has helped someone?

Nexus A.I.: Nexus A.I. searches for the best employee for a team not in the local office but across the entire company—making it possible for employees throughout the world to work together across borders. That introduces them to new projects, coworkers, and objectives, which makes the whole company more connected and gives employees the opportunity to flex their areas of expertise in places where they’re needed most.

Daily Advisor: What are your biggest concerns with A.I.?

Daily Advisor: What are your biggest hopes for A.I.?

Nexus A.I.: Our technology opens the opportunity to change how enterprises optimize their internal resources. Nexus generates a list of the optimal employees for projects, but our technology also allows us to impact enterprises on a larger scale. Imagine using our platform to not only source a team but also to source an idea of a project. Giving you access to all employees within an enterprise for crowdsourcing is the next big idea.