Pedal to the metal: Uber buys an e-bike sharing startup 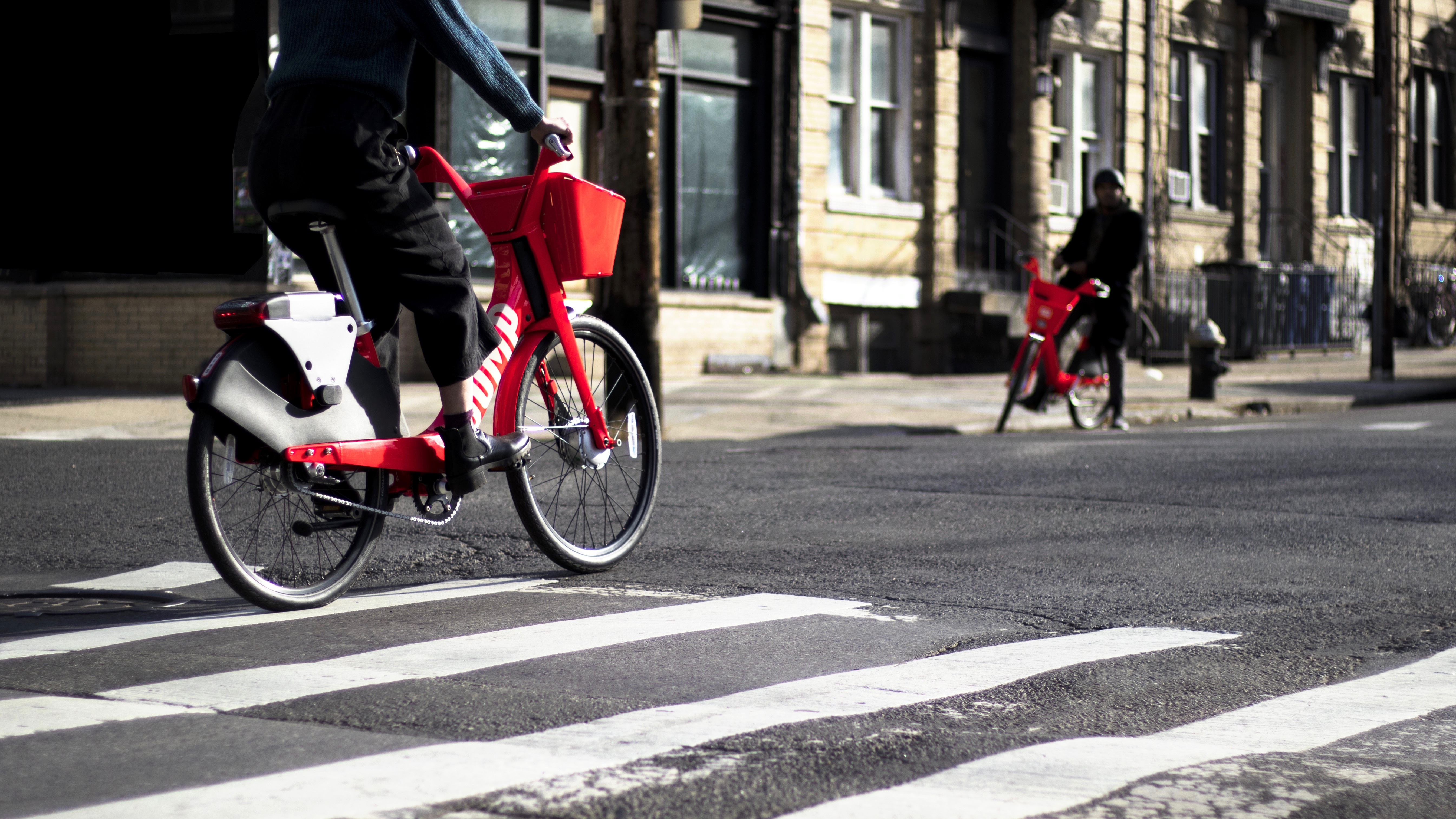 Most famous for its ride-sharing taxi service, Uber has diversified into virtually every automotive-based industry imaginable, from self-driving cars to freight trucks and flying taxis to food deliveries.

Unlike most other e-bikes, which must be docked at specific stations, JUMP bikes are dockless and can be locked to or unlocked from any bike rack via a smartphone app.

Electronic bikes come built with a motor, but the cycles aren't like riding a motorcycle or scooter. Instead, e-bikes simply amplify your pedaling efforts so that you can pedal lightly to travel at high speeds.

Two months ago, Uber incorporated JUMP bikes into its app for San Francisco users, a city where JUMP has 250 bikes. Opt-in users could click the bike option and look for the nearest available bike—like searching for the nearest Zipcar.

Based on Uber's decision to buy JUMP within 60 days, feedback from users must have been positive. TechCrunch reports that Uber may have offered more than $100 million to purchase the startup.

Reuters says that 100 JUMP employees will join Uber’s team after the sale goes through. The next step will likely be to take JUMP e-bikes nationwide—if not global.

Part of Uber’s decision may come down to competing in foreign markets. Uber’s major Chinese competitor, Didi Chuxing, has offered bike-sharing options for some time now.

Apple is one of Didi Chuxing’s biggest investors, and Apple also recently added a bike-sharing feature to Apple Maps just last month. Maps show where various bike-sharing docks are located in cities around the world, including from services like GoBike, Divvy and Citi Bike.

Considering Uber is a direct competitor, we wonder if Apple will be magnanimous enough to include JUMP as Uber expands its reach.