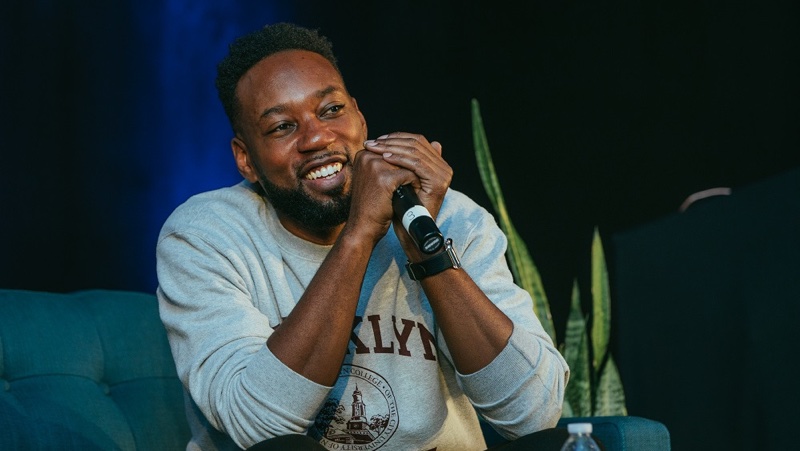 Chery was behind several popular playlists on Apple Music, including A-List: Hip-Hop and A-List: R&B, and his absence will likely be felt at Apple Music, where hip-hop has become one of the genres the service is known for.

Chery first joined Apple in 2014 when Beats Music was acquired by the company, and prior to that date, he was a music journalist for SOHH.com, XXL, and BET. At Spotify, Chery will likely work with the service’s popular RapCaviar playlist, which lost its curator last month.

The news of Chery’s hiring comes as Spotify prepares to introduce changes to its mobile app, which will be announced next week. It’s not entirely clear what new features are coming to the Spotify app, but the company has been testing voice control and new free subscription options designed to make the streaming service easier to use.