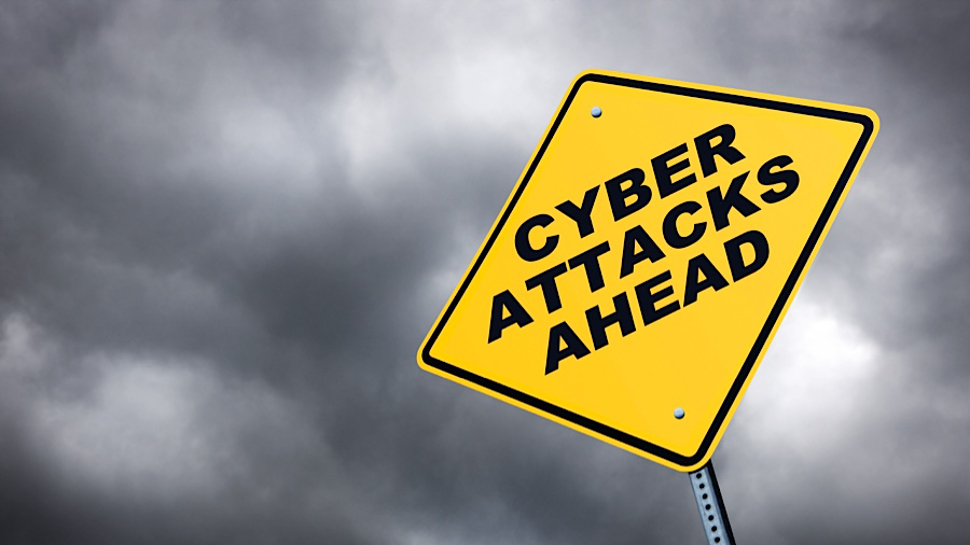 A large number of tech firms – 34 companies in total – have signed a new collaborative agreement to help fight cyber-attacks.

The companies in question include the likes of ARM, Facebook, HP, Microsoft, Nokia, Oracle, and Symantec, and the Cybersecurity Tech Accord pledges to help defend customers worldwide against cybercriminals who engage in hacking and spreading malware.

This comes after Juniper Research predicted last year that cyber-attacks on businesses and organizations across the globe would cause total economic losses of around $8 trillion (around £5.5 trillion) through to 2022.

Microsoft President Brad Smith commented: “The devastating attacks from the past year demonstrate that cybersecurity is not just about what any single company can do but also about what we can all do together. This tech sector accord will help us take a principled path towards more effective steps to work together and defend customers around the world.”

So what exactly does the agreement specify that the companies in question will do? The first point is to mount stronger defenses against cyber-attacks globally, along with opposing any efforts to tamper with or exploit these firms’ products and services.

Those are fairly obvious starting points, but the agreement also says that the companies will move to “increase cybersecurity capacity in every sector and region”, empowering developers and businesses to better protect themselves.

And finally, collective action is promised, with various partnerships planned with the likes of security researchers and industry experts to help better deal with vulnerability disclosures, to share threat intelligence and generally work against the spread of malware.

The first meeting of the companies will happen at the RSA Conference in San Francisco, and future actions will include collaboration over security guidelines and broadly developed features to combat cybercriminals.