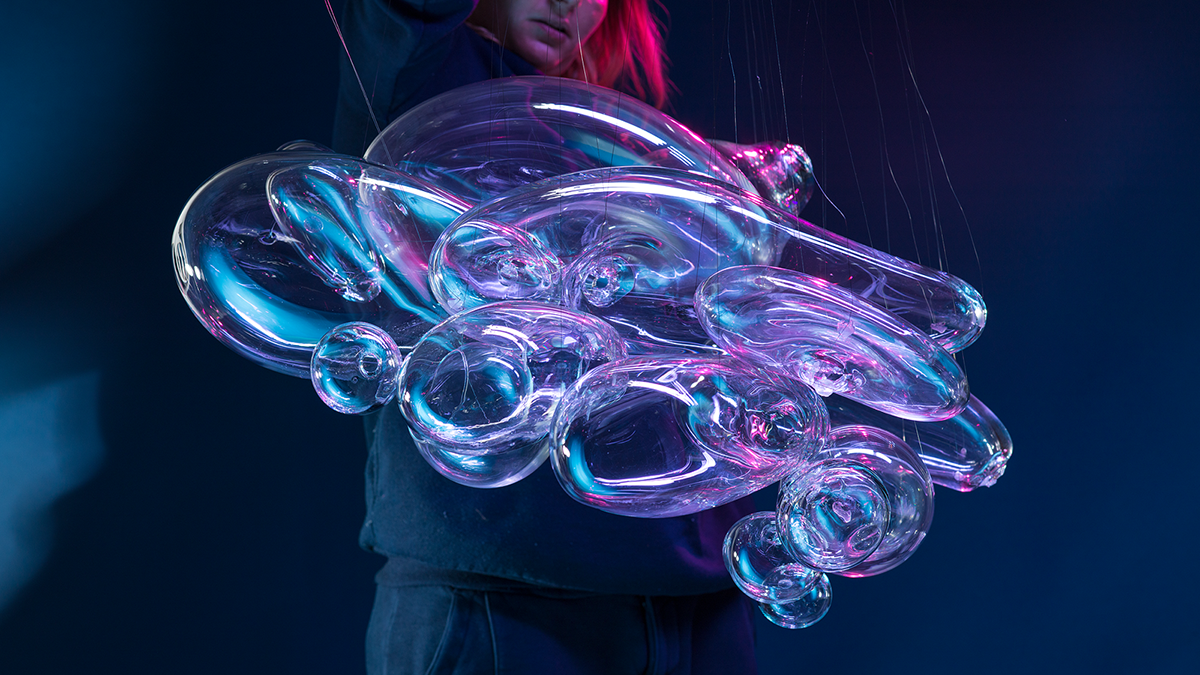 Ars Thanea is an award-winning creative studio based in Warsaw, they have been working and producing some of the best works we have ever seen on ABDZ. The most amazing thing is even after all these years, they still surprise us with their creativity and perseverance to push the limits. Let’s take a look at their album design for the indie pop band: Sheppard entitled: Watching The Sky. And as you can see they could have taken a simpler ride with CGI but decided to just hand-crafted. Props to everyone involved in the project.

The indie pop band “Sheppard” from Australia, known for the hits such as “Geronimo” or “Let me down easy” approached us to create a cover for the newest album titled “Watching The Sky”. This time we decided to use true glass as the essential material. As the result, we blew several dozen little bubbles to create a real glass cloud sculpture. And once again, hand-crafted work turned out to be the greatest choice!