Savedroid, a German company that purportedly raised $50 million in ICO and direct funding, has exited with a bang. The site is currently displaying the above image and the founder — one Dr. Yassin Hankir — has posted a tweet thanking investors and saying “Over and out.” 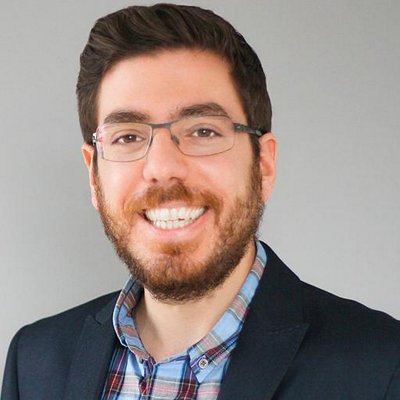 A reverse image search found Hankir’s photo on this page for Founder Institute, and he has pitched his product at multiple events, including this one in German:

Savedroid was originally supposed to use AI to manage user investments and promised a crypto-backed credit card, a claim that CCN notes is popular with scam ICOs. It ran for a number of months and was clearly well-managed as the group was able to open an office and appear at multiple events.

Still another wrote: “The CEO on their twitter feed posted this several times ‘contribute now to participate in our #Airdrop and become a #Crypto Millionaire.’ Not about technology, its all about GIVE US MONEY AND WE WILL MAKE YOU A MILLIONAIRE. Anyone who fell for this despite all the warning signs can blame no one but themselves.”

The beer Hankir is holding in that image is Egyptian, and one can assume that the backdrop is easily recognizable and designed to throw pursuers off the trail… for good reason.

It would be smart for investors to crowdfund to hire #hitman