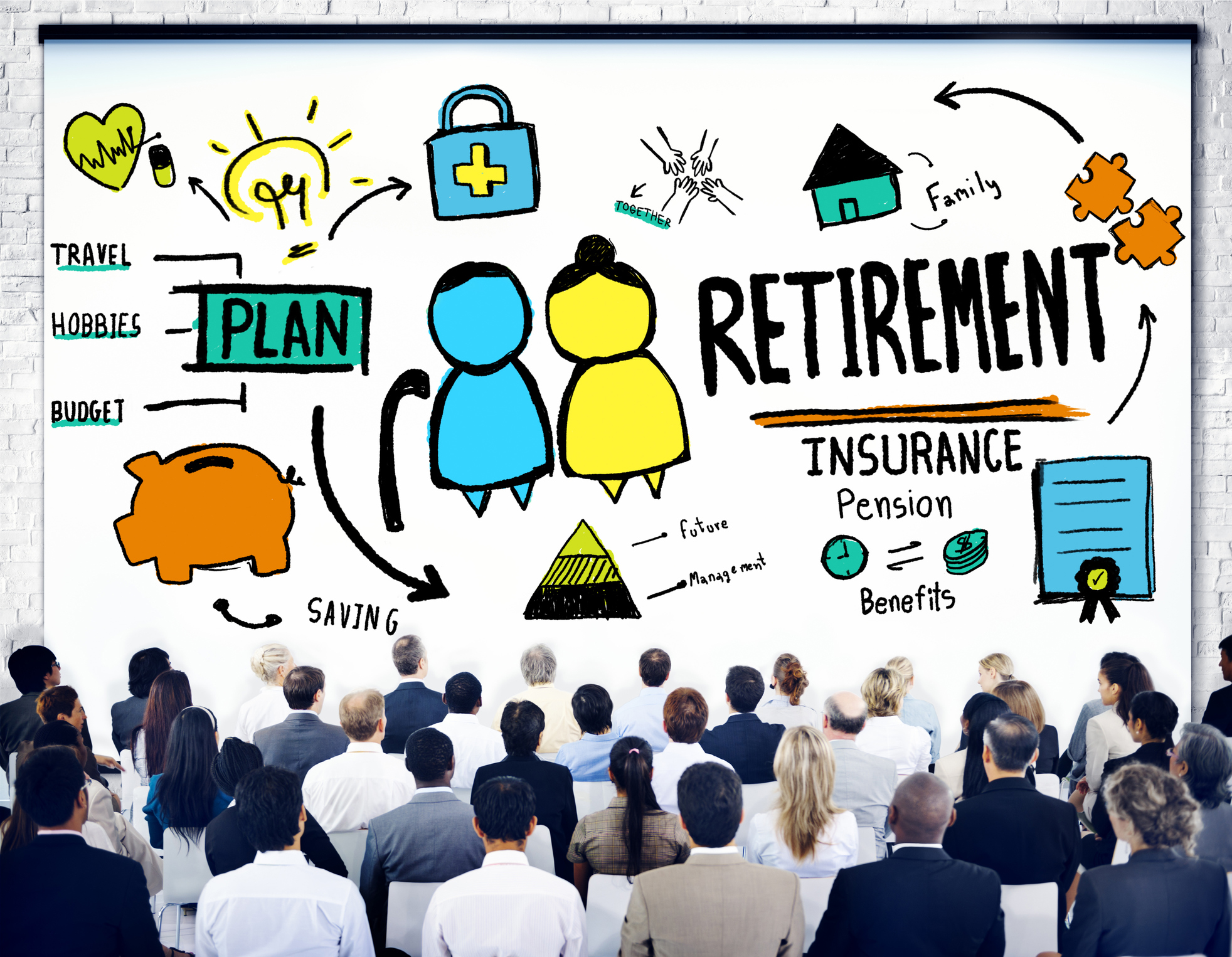 The ARA, in an April 4 comment letter to the acting commissioner of the IRS, said the recent rise in VCP user fees has made voluntary correction of plan errors at a reasonable cost “much more difficult, particularly for small businesses.” A lack of affordable self-correction options could dissuade more small businesses from sponsoring a retirement plan for employees, the group added.

The ARA recommended several steps that the IRS could take to modify EPCRS to ease plans’ self-correction of errors. Broadly, its suggestions fall under two categories: Remove barriers to the use of the IRS Self-Correction Program (SCP), part of EPCRS, and expand the types of errors that may be corrected through SCP.

To help remove barriers to SCP use, the ARA asked the IRS to consider the following:

The ARA—the coordinating entity for five affiliate organizations representing all types and sizes of U.S. private-sector retirement plans—recommended that a greater number of errors be allowed to be corrected through SCP, including:

The ARA said each of the program expansions proposed would encourage voluntary correction of plan errors in a manner consistent with EPCRS principles, without unduly increasing the risk of improper corrections. The group also suggested that these changes would reduce IRS burdens related to correction of common retirement plan errors, and could be “easily understood and applied by plan sponsors and practitioners,” among other benefits.

A few of the ARA’s recommendations reiterated points from two 2015 letters to the IRS about guidance relating to overpayments and earnings calculations from DB plans and expansion of SCP eligibility for plan loan failures.