Bingers rejoice! Airtel TV might be offering you Netflix for free soon 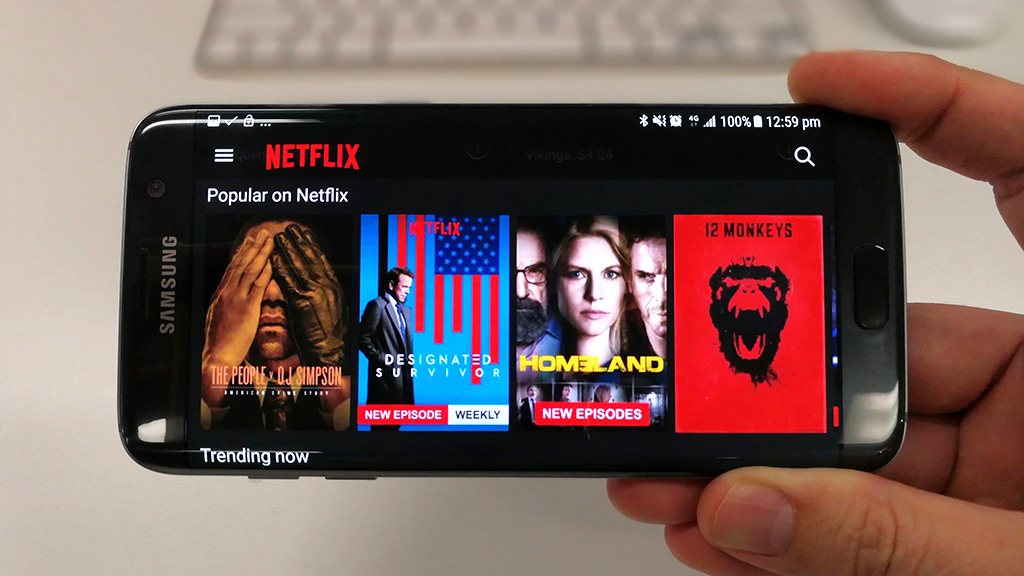 "Netflix and Airtel are in advanced discussions for an exclusive tie-up to offer Netflix content to Airtel mobile customers. Several rounds of discussions have been completed between the two companies and the deal could be announced in the coming weeks," sources close to the deal told PTI.

"As per the discussion, the subscription fee will not be charged for Netflix but customers will have to pay for data that they will consume for accessing Netflix content," the source said.

A master stroke for Airtel?

To recall, Airtel had partnered with Hotstar in February 2017 to expand Airtel TV app’s range of offerings, while also aiding the service provider to reach Airtel’s wide mobile customer base.

Similarly, this tie-up could help Airtel bring more users to their network and help Netflix develop a larger viewer base in India.

Currently, Netflix’s expensive monthly plans have been restricting them from acquiring new users on their platform. Competing services like Amazon Prime Video (Rs 999 for a year) and Hotstar (Rs 1,200 for a year) are eight times and three time cheaper than Netflix respectively. Getting it for free would be a huge deal for both Airtel and Netflix, and a win-win for the viewers.

Right now, Netflix is one of the biggest paid video streaming services in India. The content is free for a month, post which, users need to pay Rs 500 a month for single screen, Rs 650 for two-screen access, and the 4K package is for Rs 800 a month.

Netflix entered India in 2016, when there was no major paid video streaming service available. The existing services had neither a vast content library nor the value that Netflix offers.

A setback for JioTV

The rivalry between the two biggest telcos Airtel and Jio begun soon after Jio debuted with their disruptive data and calling plans. Initially, Jio’s free giveaway of data, voice and services led to bottoming out of revenue and margins of both small and big telecom companies.

While companies like Aircel went bankrupt, others like Vodafone, Idea and Airtel were forced to pander to the benefits offered by Jio. Out of all, Airtel has consistently been neck-to-neck with the competition. The telco now has equally affordable prepaid and postpaid plans, has added and upgraded services, achieved partial implementation of VoLTE and much more to retain their customers.

One of the new additions to these services is the Airtel TV, which is their answer to JioTV. Unlike the recharge plans, what matters here is the content and that it is affordability. If Airtel succeeds to get Netflix on the Airtel TV app, it would be a big win against Jio.