Is Fact Check for Yoast SEO a joke?

Yesterday we released a new add-on to Yoast SEO: Fact check for Yoast SEO 1.4. Were you getting excited to use it already? Then we’re very sorry to disappoint you, but it’s an April Fools’ joke. Or is it…? Our dear colleagues Danny and Irene genuinely built this plugin. Read this short interview and learn why and how they did that!

Is the Fact Check plugin a joke?

Yes. We’ve created Fact Check as an April Fools’ joke. The plugin is not to be taken seriously, except when you are planning on writing posts about conspiracy theories. 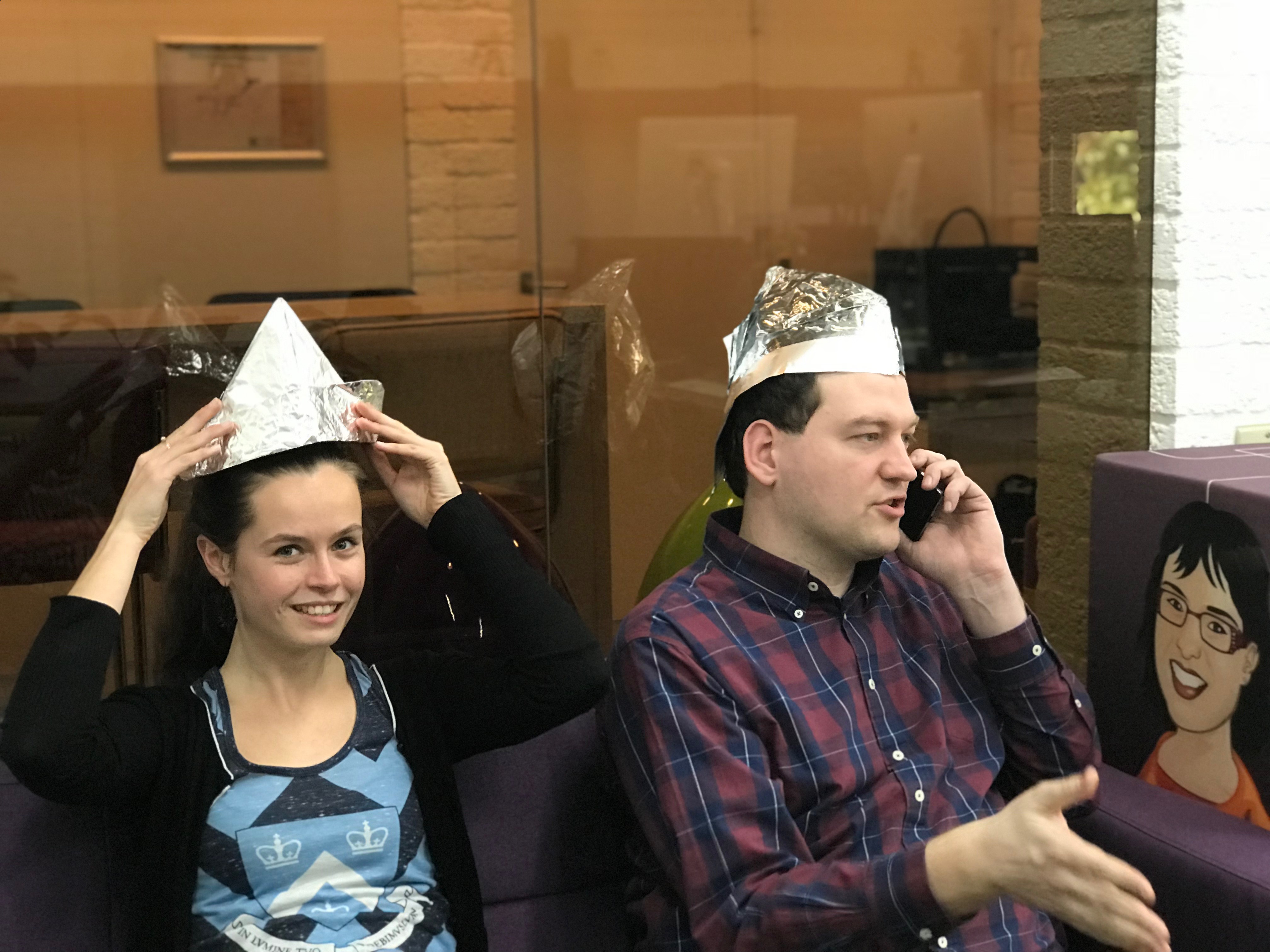 Why did Yoast make this plugin?

A couple of years ago, when we were writing the code for the Yoast SEO readability analysis, we thought of all the cool things we could do with the text analysis. Almost all the building blocks we needed for this April Fools’ plugin were already there in our library. We even came up with almost all of the current conspiracy checks back then. However, we’d never built it. Until now. We thought it was a fun idea for an April Fools’ joke. Besides, it gave us the possibility to learn some things about Webpack, Grunt and Babel and extending the existing Yoast SEO plugin.

Will the plugin do my website or my SEO any harm?

No, not at all. The added checks in Fact Check for Yoast SEO only add some bullets with feedback. As long as you don’t actually add conspiracies in your texts, having this plugin in your WordPress install will not change a thing.

How could we have known that this is a joke?

The plugin was released on April 1st. That should be a dead giveaway. Furthermore, the version is 1.4. Also, in the release video we’ve put a couple of hints. The most visible hint was the ‘I want to believe’ wallpaper on the computer in the background. Next to that, there was a Beatles record on the table. The cover of Sgt. Pepper’s Lonely Hearts Club Band is rumored to contain a number of hints that confirm that Paul McCartney is dead. We’ve also put a subliminal message on one of the screens. In the shots of the screen of the notebook, you can read ‘Don’t let Google fool you, buy Yoast SEO Premium!’ if you pause the video at the right moment. Finally, the outro of the video contains a number of beeps. These beeps are morse code, and spell out “April 1”.

Can I still trust Yoast?

Of course you can. We like the occasional joke, but we understand a lot of people use our software daily and rely on our feedback in Yoast SEO or Yoast SEO Premium. That is why we created a separate plugin for this joke, instead of interfering with the workings of Yoast SEO itself.

What can I use this plugin and its code for?

The Fact Check plugin is a nice example of how easy it is to extend the Yoast SEO plugin. The plugin is, like most of our software, open source, and everyone who would like to know how it works, can take a look at the code, or fork it into a new project. You can find the code on GitHub.

The post Is Fact Check for Yoast SEO a joke? appeared first on Yoast.