Lessons from a General Assembly investor: ‘It turned out 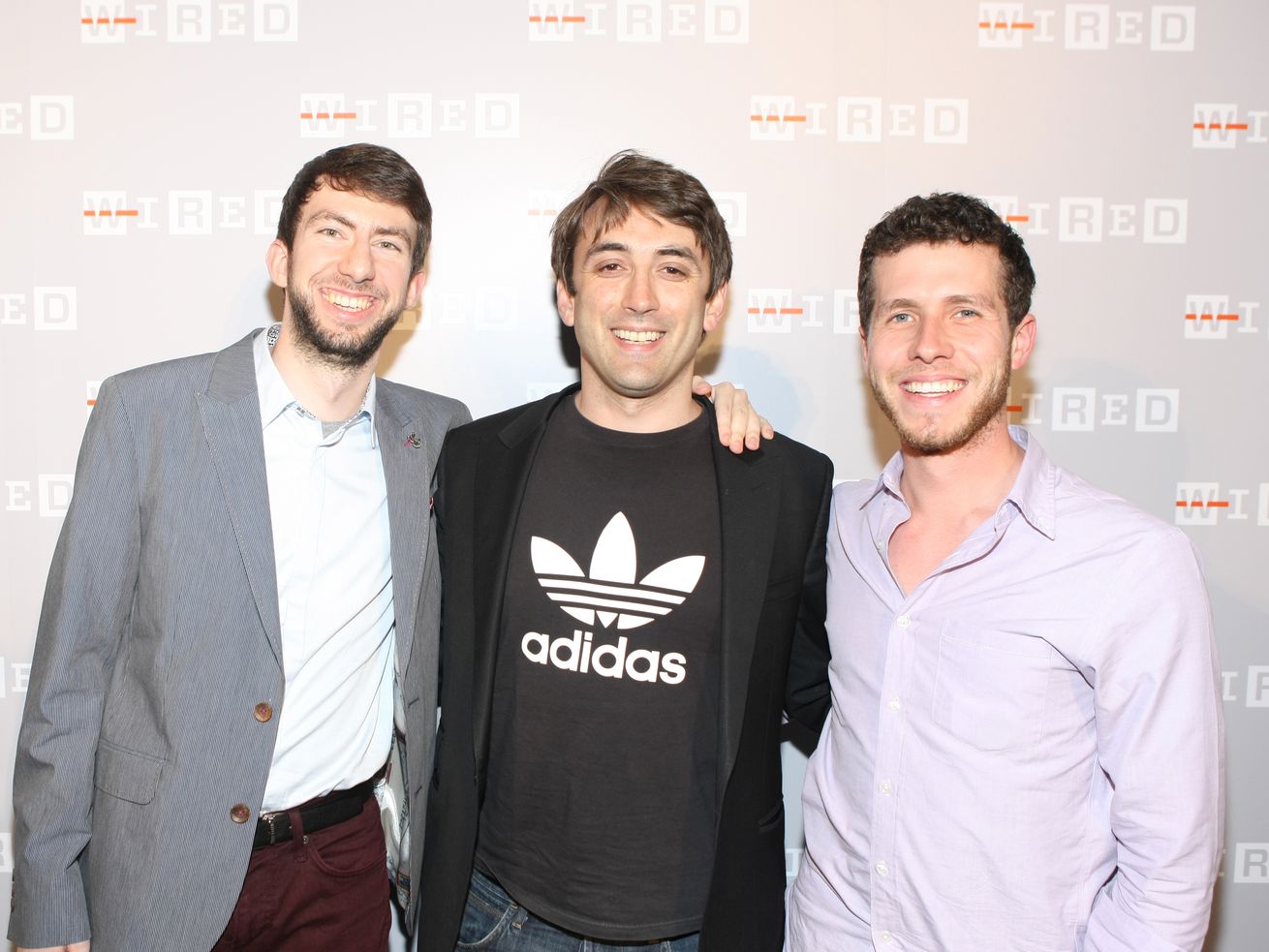 Adecco Group bought the NYC-based company for $412.5 million this week.

General Assembly is widely known as the first — or at least one of the first — premier coding schools of this tech boom cycle. After launching in New York seven years ago, the company grew to 20 campuses and around $100 million in revenue before being acquired this week by Swiss staffing firm Adecco for $412.5 million.

One of the more interesting things about the company’s trajectory, according to a blog post by early General Assembly investor Jason Stoffer, a partner at Maveron, is that its premium brand as a coding school wasn’t actually enough to build a defensible “moat” in its business. Local and national rivals soon followed — WeWork bought one, Flatiron School, last year — and General Assembly actually had to compete.

General Assembly built the first real consumer-facing education brand in decades. Jake and team boldly said they would be an alternative to grad school and they quickly expanded across the US and the globe. But it turns out it’s not that hard to hang a shingle and launch a “coding class.” GA’s programs were higher quality but local competitors just kept nipping at our heels and driving up the cost of customer acquisition. It turned out there were no moats at all in the coding school market — that made driving significant sustainable economic profit in the coding boot camp market difficult.

Instead, Stoffer writes, it was General Assembly’s pivot to training services for big companies that wound up being its more lucrative business, which ultimately led to its big acquisition. (And even that wasn’t obvious — the company’s board “constantly asked why it existed,” he writes, before General Assembly CEO Jake Schwartz eventually grew it into half of the company’s revenue.)

It turned out that the premier coding-school brand was actually essential to that part:

When General Assembly started focusing on selling next-gen skills training to enterprises, it was clear none of its smaller competitors could compete with General Assembly’s brand and global footprint across N America, Asia and Europe. Big corporate clients like L’Oreal and Booz Allen wanted GA, as the market leader, to train their employees. So, ironically, the consumer business turned out to be hard economically and competitively intensive, but opened the door to build an incredibly lucrative and defensible enterprise business.

Adecco says General Assembly will be “modestly dilutive” to its earnings this year but “modestly accretive” starting next year.