Are Leave-Sharing Plans a Good Idea?

Q. We have employees who accrue paid time off (PTO) each pay period. A number of them don’t use all their PTO and would like to donate some of it to coworkers who have exhausted their own PTO. Does that violate any federal or state laws? Are there any special exceptions or issues we need to be aware of? 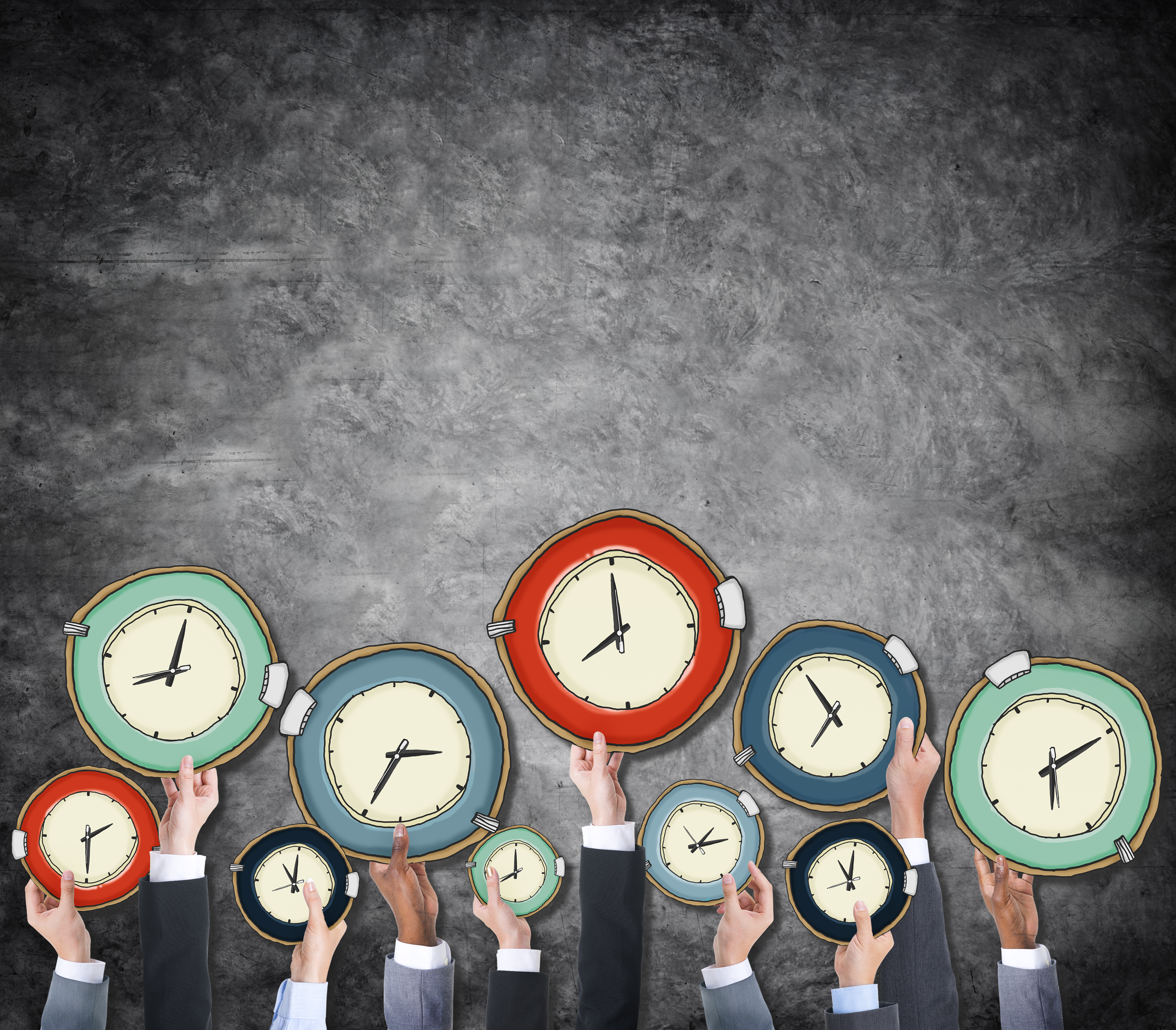 A. As a result of several recent national disasters, there has been an increased interest in leave-sharing programs or policies, which allow employees to donate some of their accrued PTO to coworkers who have used all their PTO and need additional time to cover an emergency.

The donated leave is generally placed into a leave bank, and another employee is permitted to use PTO from the leave bank. While there are many good reasons to have a leave-sharing program, there are several potential complications you should consider before implementing such a program.

First, states have their own laws addressing which types of leave can be donated to leaving-sharing programs, so you should begin by examining applicable state law. Such laws typically focus on whether the PTO is “accrued” or “vested.”

In South Carolina, for example, there’s limited statutory or case law dealing with accrued paid leave. In general, South Carolina law provides that employees’ entitlement to paid leave is governed by their employer’s policy or an employment contract, and unless the employer’s policies or a contract addresses the issue, accrued but unused PTO isn’t considered vested.

Because South Carolina law doesn’t specifically state that accrued PTO is vested, the language in your policy is important. Consequently, you should adopt a detailed written leave policy and draft your leave-sharing program in accordance with the provisions of federal law discussed below.

Federal law doesn’t prohibit employers from implementing leave-sharing programs. The predominant issue under federal law involves certain tax consequences. Generally, an employee who donates PTO is required to report the taxable income equal to the value of the surrendered PTO, and the employee who receives the PTO may owe taxes on the amount of leave he received.

However, there’s an exception if the leave-sharing program qualifies as one of two types of plans the IRS has approved for special tax treatment: medical emergencies and major disasters. Absent one of the two exceptions, the donation will likely be a taxable event for employees.

A “medical emergency” has been defined as “a medical condition of the employee or a family member that will require the prolonged absence of the employee from duty and will result in a substantial loss of income to the employee because the employee will have exhausted all paid leave available apart from the leave[-]sharing plan.”

It’s clear that leave-sharing programs have the potential to generate a variety of complex issues; however, if the plan is carried out correctly, it can generate good employee morale and help you retain valuable employees. Plus, it provides assistance to employees in need.

If your company’s PTO policy limits the amount of leave an employee can carry over from year to year or states that PTO will be lost if it isn’t used, you may want to consider creating a leave-sharing program. You should require that any requests for leave be officially submitted and approved based on certain criteria set out in advance. Before implementing such a plan, carefully consider the pros and cons, and obtain both legal and tax advice.