Are You Sure that Employee Wants a Promotion?

While lack of upward mobility can be a reason employees leave the workplace, employers should also know that not all employees are keen to take on a promotion—especially if they have not yet asked for one. Promotions, particularly those that involve taking on a leadership role, can be stressful. 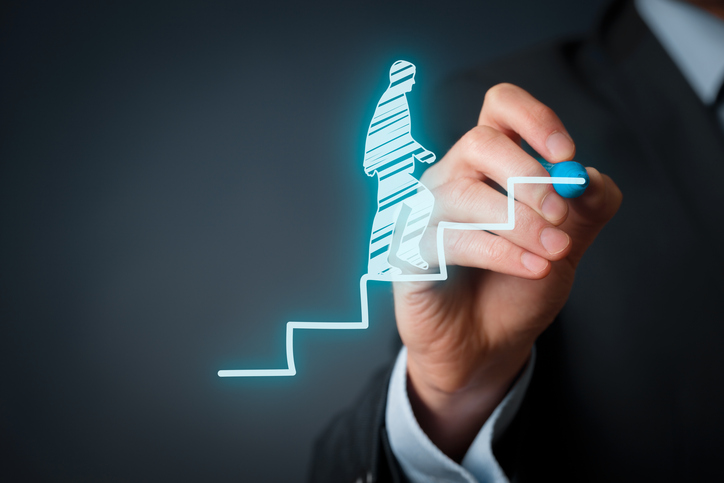 There are a lot of reasons why someone may not want to take on a promotion, especially if it is into a leadership position. Here are a few:

It’s important to pay attention to whether an employee truly wants to be promoted—especially into leadership. Bad leaders are often a reason that other employees leave the organization, so it’s important to get the leadership right. Just because someone is a great employee doesn’t mean he or she will be a great leader.

Employers should assess whether employees want a promotion and whether they want that promotion to be a leadership position, plus whether they’ll be a good fit either way. Each scenario is handled differently. The good news is that employers and employees alike can be happy in a scenario where the employee does not want a promotion into leadership—as long as both sides can communicate and find ways for their expectations to be met. Ideally, an organization will have both types of employees—those who are keen to keep climbing the proverbial career ladder and those who are well-suited to excel in their position with expanding levels of nonleadership responsibilities.

The post Are You Sure that Employee Wants a Promotion? appeared first on HR Daily Advisor.