Post-hype: 5 fields besides finances that really use blockchain

How does this technology become so promising? Blockchain is a database that exists simultaneously in the computers of a great number of people who do not know each other but, at the same time, it is protected from any outside interference and establishes a mechanism of trust connecting single persons to each other. This mechanism allows to exclude middlemen because the transactions are implemented automatically and there is no need for third parties with special powers. In the business context, this social feature helps solve an important problem, cutting down the expenses. It is no wonder therefore that one can run across the blockchain anywhere, from legal services to the data storage market.

One of the key principles of the blockchain, the immutability of the information once uploaded, makes it possible to use the blockchain as a modern counterpart of the notarial system. The blockchain is immutable and therefore can guarantee the existence and the authenticity of certain information – the lawyers were among the first to notice this.

The ‘classic’ use of the blockchain in the notarial field includes authenticity certification and notarisation of birth, marriage, and land ownership certificates as well as the legality check of concluded agreements. Moreover, it became even easier to check the authenticity of agreements because even a human is no longer needed for thee procedure.

The blockchain serves as base for decentralised applications with smart contract functions that are automatically executed after the transfer of the contractual amount by the payer to the account of the recipient.

The companies offering blockchain-based notarial services include BlockSign, Stampd and Stampery. Several years ago one of the American blockchain startups started to cooperate with the Holberton School in San Francisco: the graduate diplomas were planned to be issued with the help of the blockchain.

There is no doubt that the idea to record the land ownership register in the blockchain has already taken root. Preventing multiple transfers of ownership rights was discovered to be much easier when following the information in a register available on any computer of the ministry than when using a dusty physical ledger or a programme closed for everyone except several employees of a special agency. Such countries as Georgia, Swеden and Ukrаine have taken an active interest in implementing the blockchain technology for this use. 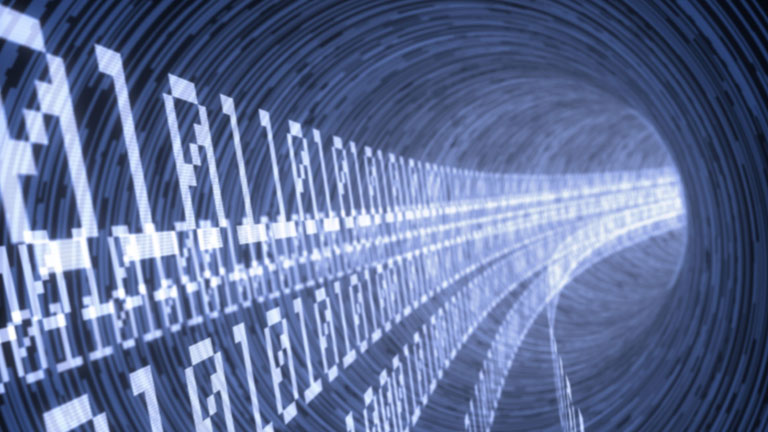 The blockchain’s capacity to fix the upcoming information and to carefully preserve in from unauthorized changes or theft was in great demand in the fields where it is important to guarantee the expression of the free will of the voters, from the election of the party members to the shareholder vote in a large IT corporation.

The Flux Party in Australia was among the first to suggest the implementation of a blockchain voting system: in 2016, the members of the party announced their desire to introduce the ‘democracy as a service’ pattern and launched a mobile application that accumulation the opinions of the citizens on particular draft laws and recorded them into the blockchain.

At the same time, the Libertarian Party in the USA declared that it would count the votes at the internal election of the delegates to the national Libertarian convention with the help of a blockchain machine provided by Blockchain Technologies Corp. When a QR code containing ballot was inserted into a vote processing machine, the data was automatically recorded in the distributed ledger protecting the data from falsification.

In Russia blockchain voting was implemented by the National Settlement Depositary team when testing an e-proxy voting system prototype running on a distributed ledger: the system made it possible to count the votes at the meetings of securities holders. 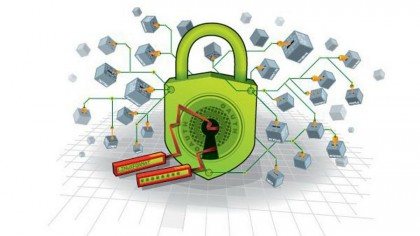 The blockchain mechanism suggests that the technology can be also used to protect the intellectual property rights. One of such projects is Ascribe, a service that enables artists to confirm their copyright for the object of art and to send already protected digital intellectual property by e-mail. Such applications are also important in everyday situations when it is important to check the authenticity of a photo, audio or video: a blockchain service would mark the file with a stamp certifying the time and the place of its creation and then upload such a certificate to the distributed ledger.

The blockchain also simplifies the channeling of goods and makes it more reliable because all the stages of the travel of the goods to the end buyer are recorded in the unique system and the substitution of goods in the travel line becomes impossible.

One of such companies, Provenance, tracks the goods, enabling users to follow the process online. The provenance of certain products can be checked by scanning a code on the package: the system will reproduce the whole information, up to the name of the factory worker that packed it.

Another service, Wave, solves other problems related to the global chains of delivery of goods, the issue of bills of lading. The service brings together all the members of the chain through a distributed record book where they can directly exchange documents and promises to render the global trade completely paperless. 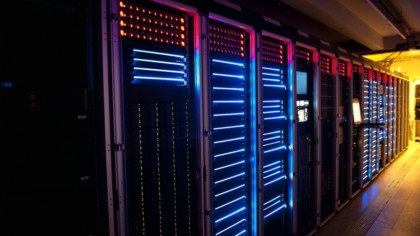 One of the latest trends on the blockchain market is the decentralised cloud data storage. The services of decentralised data repositories offer individual providers to lease unused computing capacities and users to save money on powerful hardware. Many of them use blockchain platforms, rendering such services much safer than the traditional cloud repositories provided by large corporations.

While the providers of computing capacities receive a fee for the space they offer, for end users the decentralised storage service may be cheaper than Amazon or iCloud.

The year 2017 saw emergence of such projects as Storj, Filecoin and Sia. They plan to create decentralised data repositories that would be targeted both at the business and at the general public.

Some of these services are based on certain blockchain platforms (especially Ethereum), losing a part of the crypto market, for instance, the decentralised applications (dApps) based on other platforms (Graphene, EOS, Waves). The Casper API project announced an elegant multiplatform solution, including a single decentralised cloud storage infrastructure that can be employed by all the dApps, both existing and not yet created.

Casper API solves the problem of data storage safety by the preliminary encryption of the information received, and then copying it and storing in four replicas. The data is also fragmented. Therefore, no network node will get an access to the whole information, and will not be able to fully use it even if it manages to steal and decipher it.

First available indicator, the results of the ICO of the FileCoin project, testify to the need for such services: during the ICO, the project rаised more than $257 million, becoming one of the greatest crowdsales of 2017. Who knows, perhaps the decentralised data storage will become the second largest (after the financial sphere) field for blockchain technologies?