As an HR professional, you hear a lot about pay equity and the gender wage gap, but how often do you hear about the pay inequality that is plaguing hourly workers? A new report released by Snag (formerly Snagajob), a platform for hourly work, reveals that 38% of workers earning $20 or less an hour consider themselves underemployed. 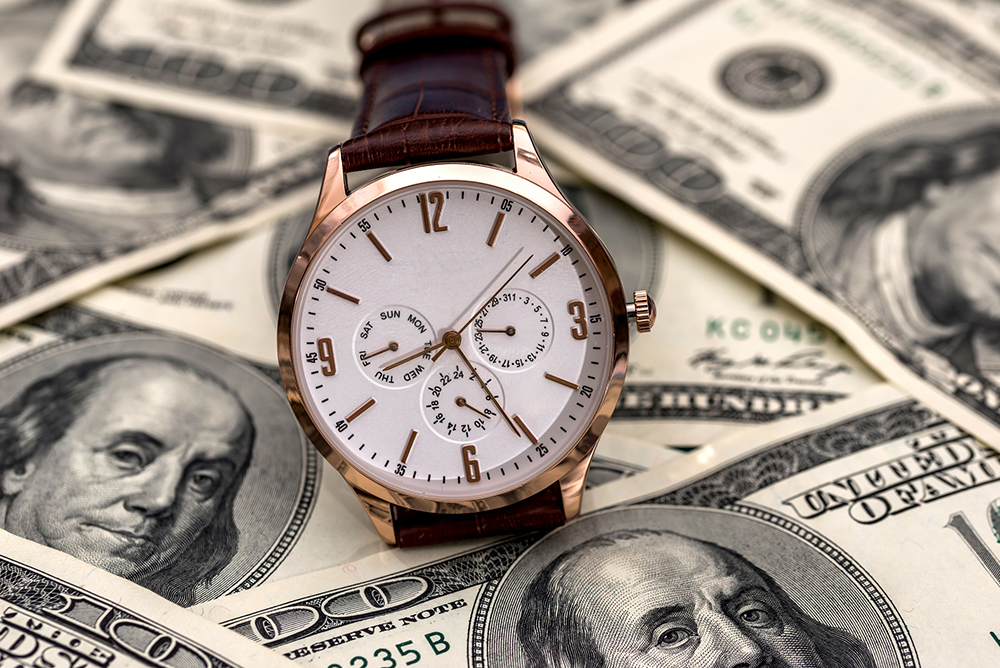 The report, State of the Hourly Worker Report, shines light on a record number of employed Americans not making a living wage. The report defines the underemployed as those who are currently employed hourly or rely on gig work as their primary source of income, but still need more hours to make ends meet.

For the underemployed one job often isn’t enough to cover basic living expenses and they are twice as likely to accumulate debt. The majority (80%) of underemployed workers are willing to work multiple jobs to get the hours they need, though 74% would prefer to work a single full-time job. More than half (54%) of underemployed workers are actively searching for a better full-time job, and a third (32%) are already working a side hustle, such as Uber or Lyft, to supplement their income.

“Hourly jobs account for nearly 60% of the American workforce and 94% of net new job growth is hourly. People need to wake up. Underemployment is a big problem,” said Peter Harrison, CEO of Snag—in a press release announcing the report findings. “It’s deceiving. Most see unemployment hovering around 4% as a signal that Americans are well employed and thriving, but this is simply not the case.”

The underemployed need more work than they receive at their part-time jobs, but sustaining a second or third job can be difficult when shifts are unpredictable. Schedules often vary from week to week, forcing hourly workers to live paycheck to paycheck. Every week, 40% of underemployed workers see their schedule fluctuate by 5 hours. One in five (21%) get less than a day’s notice before a schedule change.

For its State of the Hourly Worker Report, Snag surveyed 2,100 hourly workers across all industries making $20 or less per hour. To learn more, click here.

Dec 27, 2020
Women held more U.S jobs than men in education and health-services sector. In this article we share few jobs that women are more productive than men.
Programmers