Facebook insists “users are not the product” in controversial new statement 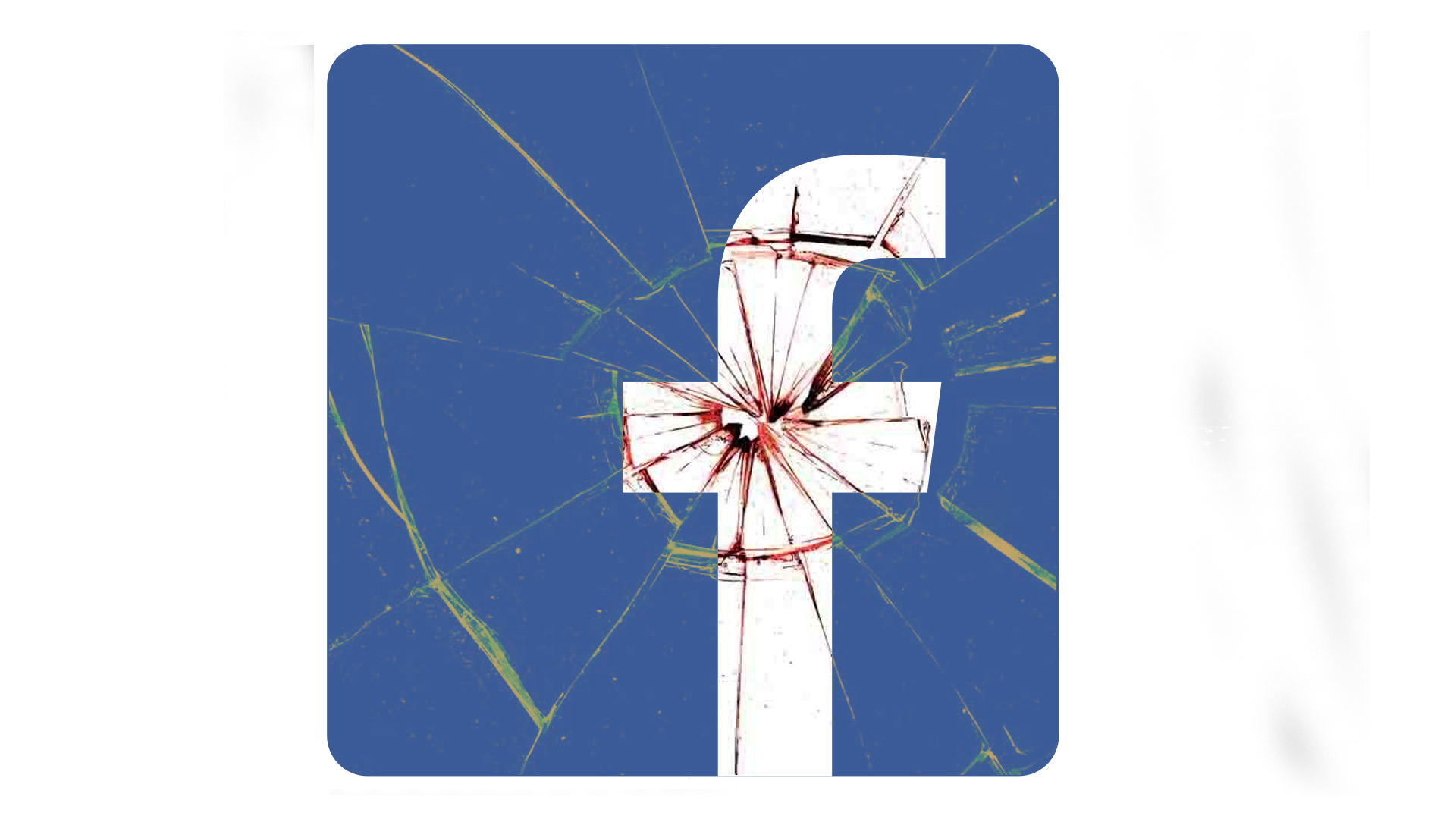 If you thought using Facebook was free, think again.

The age-old adage of “there’s no such thing as a free lunch” holds true for Facebook’s business model, which many pundits have argued it build on trading users’ personal data as currency. And what the social media platform does – or allows others to do – with that data has recently copped a lot of criticism in the wake of the ongoing Cambridge Analytica Scandal.

Facebook has a tough fight ahead of it as it tries to restore its name and win back public trust, and the latest shot in that war is an official blog post titled “Hard Questions” , which seeks to reassure Facebook users that they “are not the product”.

In the post, Facebook’s vice president of advertising, Rob Goldman, addresses the question, “If I'm not paying for Facebook, am I the product?”

“No,” is Goldman's answer. “Our product is social media – the ability to connect with the people that matter to you, wherever they are in the world. It’s the same with a free search engine, website or newspaper. The core product is reading the news or finding information – and the ads exist to fund that experience.”

While Goldman is quick to compare Facebook to a “website or newspaper”, the social media platform has historically fought against any suggestion that it’s a media company.

In fact, when questioned by the US Senate as to which companies are Facebook’s direct competitors, CEO Mark Zuckerberg struggled to come up with an answer.

No such thing as a free lunch

It's hard to define what service Facebook truly offers, even for its CEO. It not only owns the world's largest social media network, but sells advertising space and, now, hardware such as the Oculus Rift VR headset and it's seemingly delayed smart speakers.

While the company may claim its main product is the social media site itself, it's not hard to understand why Goldman's statement rings hollow.

Strictly following the flow of money, Facebook's free social networking site is largely able to make a profit through the collation and collection of user data, which is then supplied (usually indirectly) to advertisers in order to target ads.

Most would argue that this structure makes the advertisers the clients – no matter how Facebook wants to spin it – and this blog post likely won't do much to change that perception.