TfL has revealed that London's transport network is going increasingly contactless when it comes to payments, with over half of all journeys now paid for this way.

Transport for London has released new figures showing that over 17 million pay as you go (PAYG) trips are being paid for using a contactless debit or credit card, or smart device.

At some stations, including popular commuter locations such as Blackfriars, Shoreditch High Street and Clapham Common, the figure is even higher, nudging over the 60 percent marker.

And along with contactless cards, the number of payments using a mobile device has also risen sharply, with around one in eight contactless journeys in London now being made using a smartphone or other connected device. 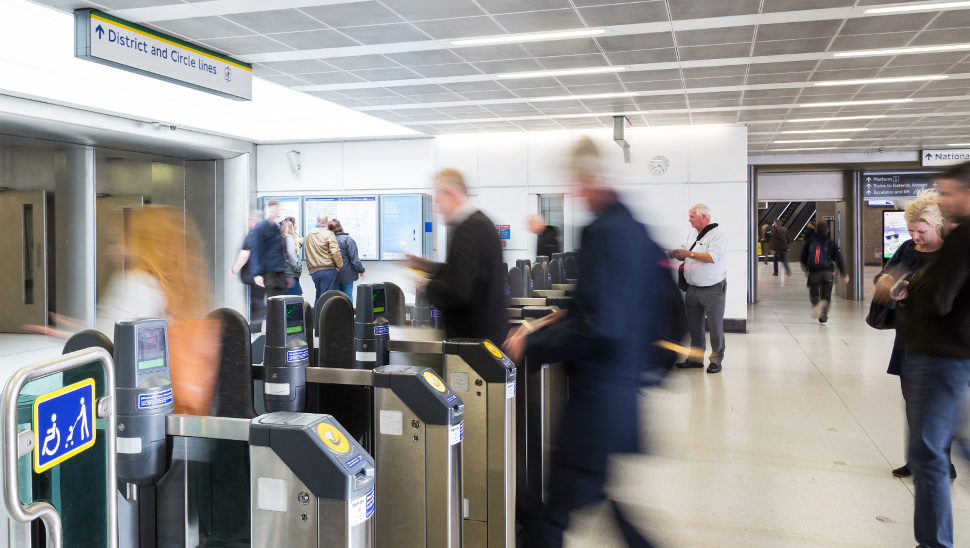 Since the launch of contactless payments on the TfL network back in September 2014, more than 1.7 billion journeys have been completed across the capital.

On buses and trams, the use of contactless has also increased rapidly – with around 45 percent of all pay as you go journeys now using contactless.

Travellers using London's airports are also increasingly contactless, with more than 35 per cent of PAYG journeys from Heathrow airport, and more than 55 per cent of trips from Gatwick airport towards London use the technology.

“Contactless ticketing has made travelling in and around London and the South East by bus, Tube or rail quick, convenient and affordable," said Shashi Verma, TfL's chief technology officer.

"We’re delighted with how popular this innovation has become and, with the future extension of this technology across the Elizabeth line, even more customers will benefit in the future. We are also now working with other world cities to share our experience and knowledge to help them introduce a similar ticketing system in the coming years.”

TfL also revealed that work is now underway to expand the reach of contactless pay as you go journeys across more of its network in the coming months. This includes the new Elizabeth line, set to open later this year, as well as TfL Rail services to Heathrow from May 2018, and journeys as far as Reading in December 2019.