Lexus to Begin CarPlay Rollout in New Vehicles in September

Lexus has announced that its first vehicle with CarPlay will be available in September 2018 at dealerships across the United States. 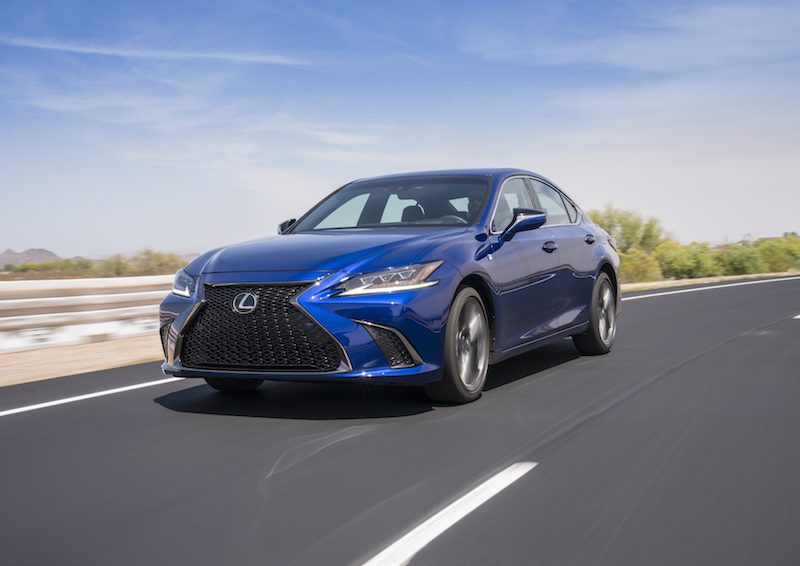 That vehicle will be the new 2019 Lexus ES, equipped with an eight-inch touchscreen through which CarPlay can be controlled. The sedan also features Siri Eyes Free and Amazon Alexa voice control, but lacks Android Auto support. An optional navigation system with a 12.3-inch widescreen display will be available. 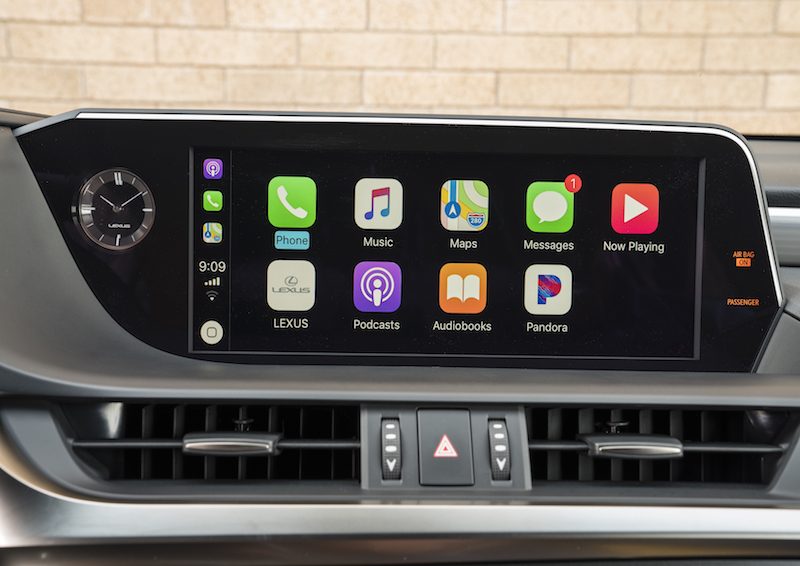 CarPlay will also be a standard feature in the all-new 2019 Lexus UX crossover, but that vehicle doesn’t go on sale until December 2018.

Lexus has previously said its CarPlay implementation is wired, so an iPhone must be connected via USB. BMW remains the only automaker to offer wireless CarPlay in new vehicles, despite the functionality being introduced in 2015. Alpine Electronics sells an aftermarket wireless CarPlay system for other vehicles.

Lexus and its parent company Toyota first announced plans to offer CarPlay in January, after years of holding out on the platform. Toyota’s rollout will begin with the 2019 Avalon, available in May at dealerships in the United States, to be followed by the 2019 RAV4 and 2019 Corolla Hatchback later this year.

Toyota and Lexus plan to expand CarPlay to several other 2019 model year vehicles with Entune 3.0 and Enform 2.0 systems respectively. The rollout will likely include the yet-to-be-announced 2019 Camry and 2019 Sienna, given the 2018 models of those vehicles are already equipped with Entune 3.0 systems.

A spokesperson for Toyota and Lexus previously told MacRumors that they do not currently plan to offer CarPlay in pre-2019 vehicles.