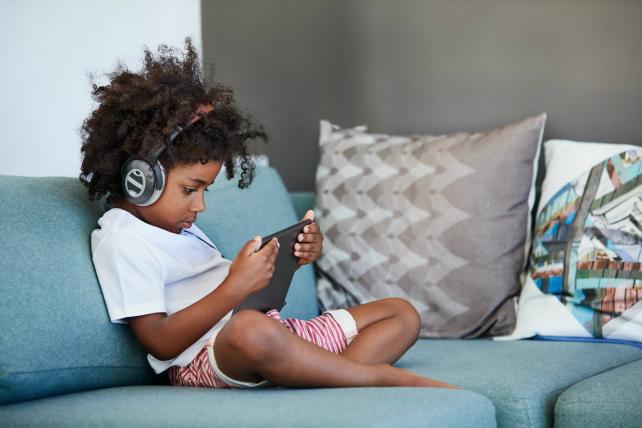 Welcome to Ad Age’s Wake-Up Call, our daily roundup of advertising, marketing, media and digital news. What people are talking about today: Facebook has been facing relentless PR crises, but its ad sales are … doing just great, actually. Facebook had ad revenue of $11.8 billion in the first quarter, up 50 percent from the same period a year ago, Ad Age’s Garett Sloane writes. For months, the company has faced flak for allowing the spread of misinformation and propaganda made by Russian trolls. Then came the Cambridge Analytica user data privacy scandal — which broke near the end of the first quarter, so its potential impact on ad sales isn’t clear yet. Anyway, this is another reminder that advertisers and users don’t share the same concerns. And also, as Sloane writes in another piece, advertisers want more data on Facebook users, not less.

Also: A new nationwide campaign from Facebook reminisces about the good old days of Facebook, when it made us feel “a little less alone.” It promises to put the focus back on friends, like how it was before Facebook’s problems with “spam, clickbait, fake news and data misuse.” Read more by Ad Age’s I-Hsien Sherwood, and watch the spot here. (Trigger warning: This video contains footage of people flashing engagement rings, showing off baby bumps and celebrating their birthdays with friends who look so much more fun than yours. Enjoy!)

How to Get Your Google Ads Certification