Apple is encouraging customers who have previously trialed Apple Music, but were not convinced to pay for the service, to try it again. 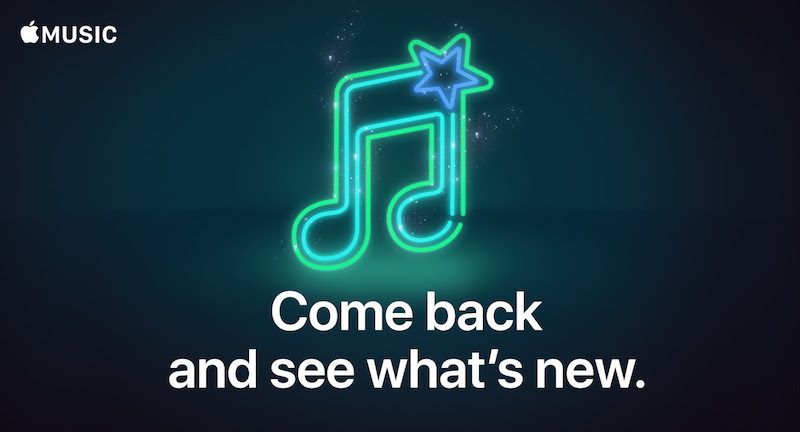 For several months, some users who have already taken advantage of Apple Music’s initial free three-month trial period, but do not currently have a subscription, have been offered an additional month of complimentary access.

Apple has been alerting users to the offer at random with push notifications and emails in several countries, including the United States, Canada, United Kingdom, and Hong Kong. It’s unclear what the exact parameters are to qualify, but it may be limited to users who trialed Apple Music prior to its iOS 10 redesign.

“Come see what you’ve been missing in the new Apple Music, like a simpler design that makes finding what you want, and discovering new music, easier than ever,” says Apple’s email, which contains a unique code to redeem the offer.

For users who are alerted about the offer via push notification, tapping on it brings them to a landing page with steps to redeem the code. 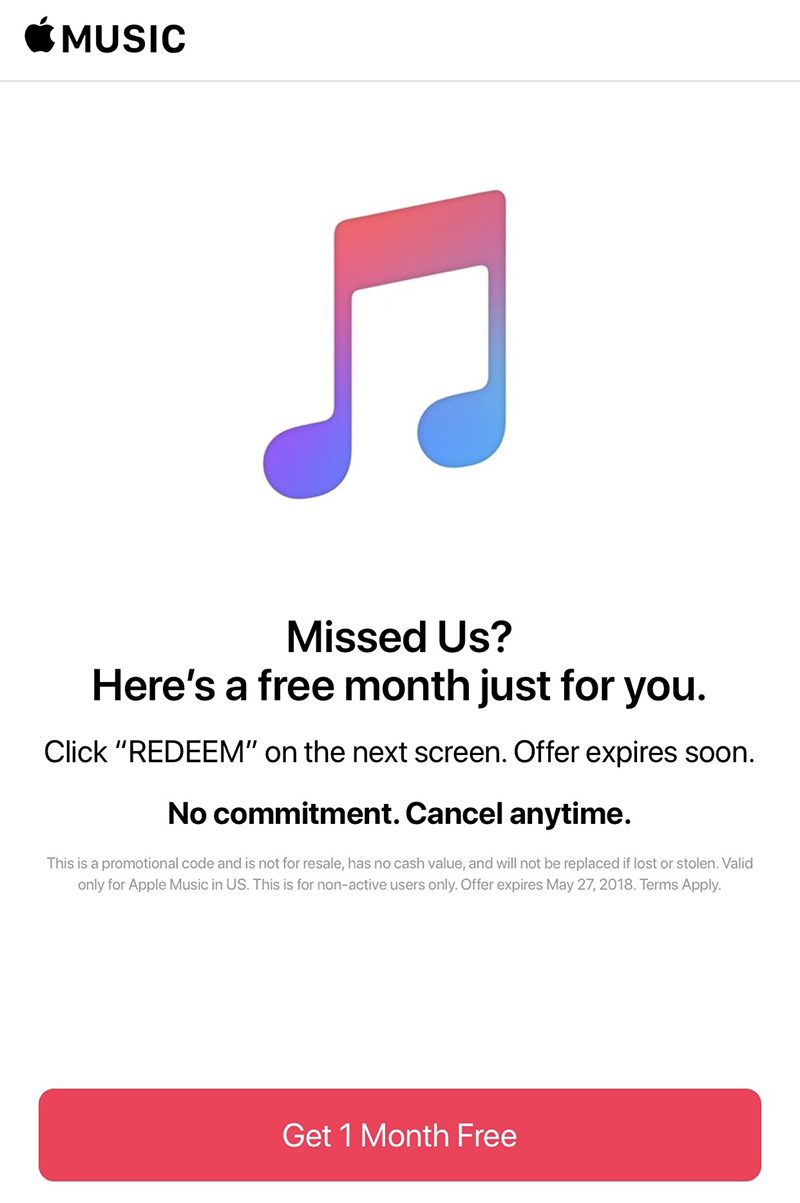 Apple has been carrying out this promotion for at least six months, but the only way to take advantage of the offer appears to be by waiting and hoping for the push notification or email to arrive. It’s unclear if the offer extends to customers who used the three-month trial, paid for a period of time, and later canceled.

Apple Music has around 40 million paid subscribers across 115 countries, plus around eight million people enrolled in a trial, according to Apple.

Dec 24, 2020
Email marketers across the globe encompassing different strategies for email marketing. Here is the tips for effective b2b email marketing in 2021.
Advertising