A new report finds that global employee engagement levels, which took a slight dip in 2016, jumped back to an all-time high in 2017. 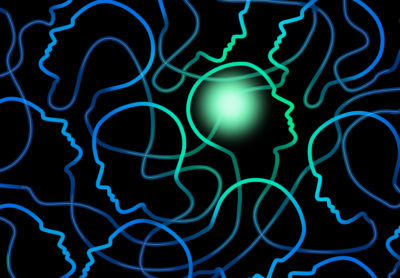 The report, from global professional services firm Aon, is based on analysis of more than five million employees at more than 1,000 organizations around the world.

“In the last year, there has been political and economic stability in more mature regions and continued economic expansion in regions like Asia and Africa,” said Ken Oehler, Global Culture & Engagement practice leader at Aon. “Although most companies continue to face some level of disruption and uncertainty, a robust, expanding economy means organizations are typically willing to invest more in people, and that makes the work experience much better for most employees.”

“The concept of employee engagement is often confused with satisfaction or happiness,” said Oehler. “But it’s really about an employee’s psychological investment in their organization and motivation to produce extraordinary results. Companies with above average engagement levels will see better employee productivity, lower turnover rates, and higher customer satisfaction scores—all factors that can significantly contribute to improved financial performance.”

Aon’s analysis finds regional variations in engagement are driven by regional and country-specific economic, political, and cultural differences.
Africa had the largest increase in employee engagement for 2017. Engagement rose to 66 percent, up from 61 percent in 2016. Overall, employee engagement has improved by 15 percentage points in Africa since 2012.

According to Aon, rewards and recognition ranked as the strongest engagement opportunity for the second year in a row, with “recognition for contributions” and “fair pay” being the most influencing factors.
“There is not a one-size-fits all employee experience that will maximize engagement; the specific drivers will vary by region, by industry, by company, and by role,” said Oehler. “Organizations need to identify the drivers that are most important to their own employee population and then focus on creating the employee experience to yield the best return.”