A court of appeals in Pennsylvania recently reversed a finding that income a man earned from driving for Uber rendered him ineligible for unemployment benefits after he lost his job as a behavioral health specialist. 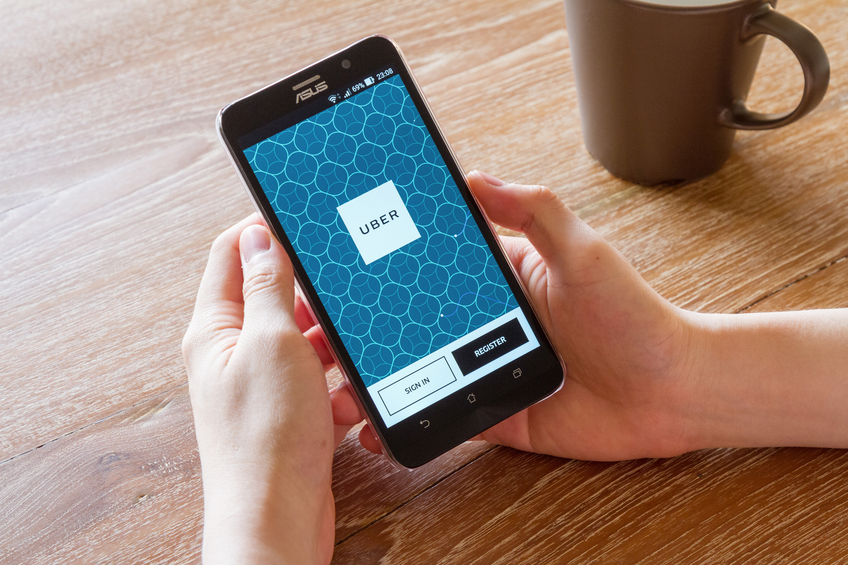 “Damon” filed a petition for unemployment benefits after losing his job with Resources for Human Development in 2015. While waiting for his claim to be processed, he began driving for Uber.

In August 2015, the state found that he was ineligible to receive benefits because his work for Uber constituted an independent business enterprise. This decision was upheld in April 2016 by the state’s Unemployment Compensation Board, and the matter moved to the Commonwealth Court on appeal.

According to the court’s opinion, the board found that Damon met a pair of criteria in the state’s unemployment compensation law used to determine whether an individual is self-employed: (1) freedom from control or direction in performance of his service and (2) customary engagement in an independently established trade.

However, the court said that the board shouldn’t have applied those criteria to Damon’s case because he was seeking benefits from his previous employer, not from Uber. It recognized that individuals receiving unemployment compensation after separating from employment often engage in temporary assignments to supplement their income.

The relevant question in Damon’s case was whether he took a positive step to embark on a trade or business, thereby disqualifying himself from benefits. The evidence in the record, including details concerning his “gig” work with Uber, did not meet the required burden.

Based on the court’s decision, the key to determining whether an individual undertaking temporary assignments is self-employed for unemployment compensation purposes rests on whether he tried to establish his own independent business since losing a job.

In cases dealing with ridesharing drivers, findings that an individual used his own mobile phone and vehicle, paid for vehicle maintenance and fuel, and received Uber’s permission to drive for other ridesharing entities is insufficient to show that he tried to establish his own independent business. Thus, he would be entitled to unemployment.

Brittany E. Medio, an editor of Pennsylvania Employment Law Letter, can be reached at bmedio@saul.com.