Microsoft is rolling out several new features for Outlook users this week and in the next couple of months. The announcement comes hot on the heels of Google’s recently launched Gmail redesign, and promises changes to the company’s Outlook desktop and mobile apps, as well as its webmail service.

First up is new support for synced draft folders, which will allow Outlook users to draft a message on their mobile device and finish it on their desktop computer, or vice versa. Another addition is a new chat-like Quick Reply box at the bottom of the screen, for quickly responding to messages while keeping their content in view. 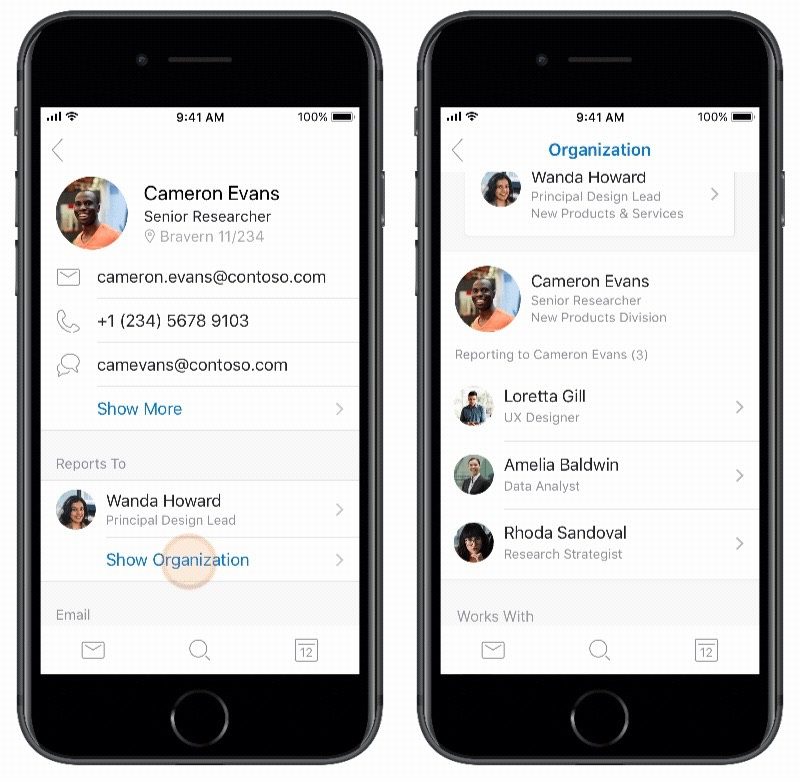 Microsoft is also introducing a “Favorite people” feature to go with its existing support for identifying groups and email folders in Outlook. It’s a lot like the way VIPs work in Apple Mail, but uses tags rather than stars.

Elsewhere, the company is adding the ability to view Office 365 Group events in Outlook, as well as access to a group’s OneNote Notebook. Events will be trackable in the group’s contact card, while the Notebook access relies on the OneNote app being installed.

Other business-focused features coming to the mobile app include the ability to add organization directories to your Outlook contact information, and proxy support for companies who choose to block direct access to the internet from mobile devices. 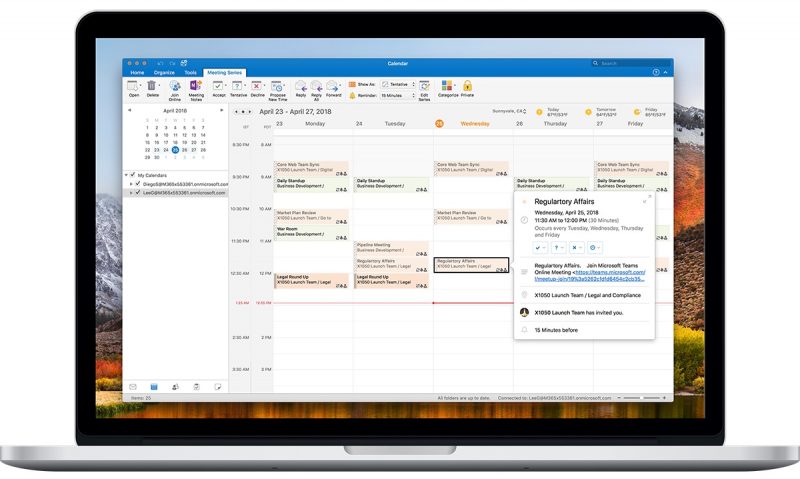 Improvements to Outlook Calendar have also been announced, including bill pay reminders for Outlook.com that appear as calendar items if a bill is identified in a received email (similar to how travel reservations are recognized by the webmail service), as well as location support and meeting room booking options for iOS. Lastly, Outlook for Mac is getting time zone support for calendar entries that involve travel across different time zones.

The updates start this week and are part of a phased rollout for iOS, webmail, and Mac over May and June, with more features planned for Outlook in the near future, as detailed in Microsoft’s Office 365 roadmap.