The best Samsung Galaxy Tab deals in May 2018

If you're after the super new Galaxy Tab S3, you're in luck, as we've added the latest deals. We'll walk you through various older models too so you can work out which one is best for you and then we'll help you find the best deal.

There's no better time to be shopping for a tablet either, as discount season is in full swing and we'll be keeping this page updated with all the best Samsung Galaxy Tab deals as the sale period progresses.

If you're looking for a wider variety of manufacturers, make sure you check out our cheap tablets page. 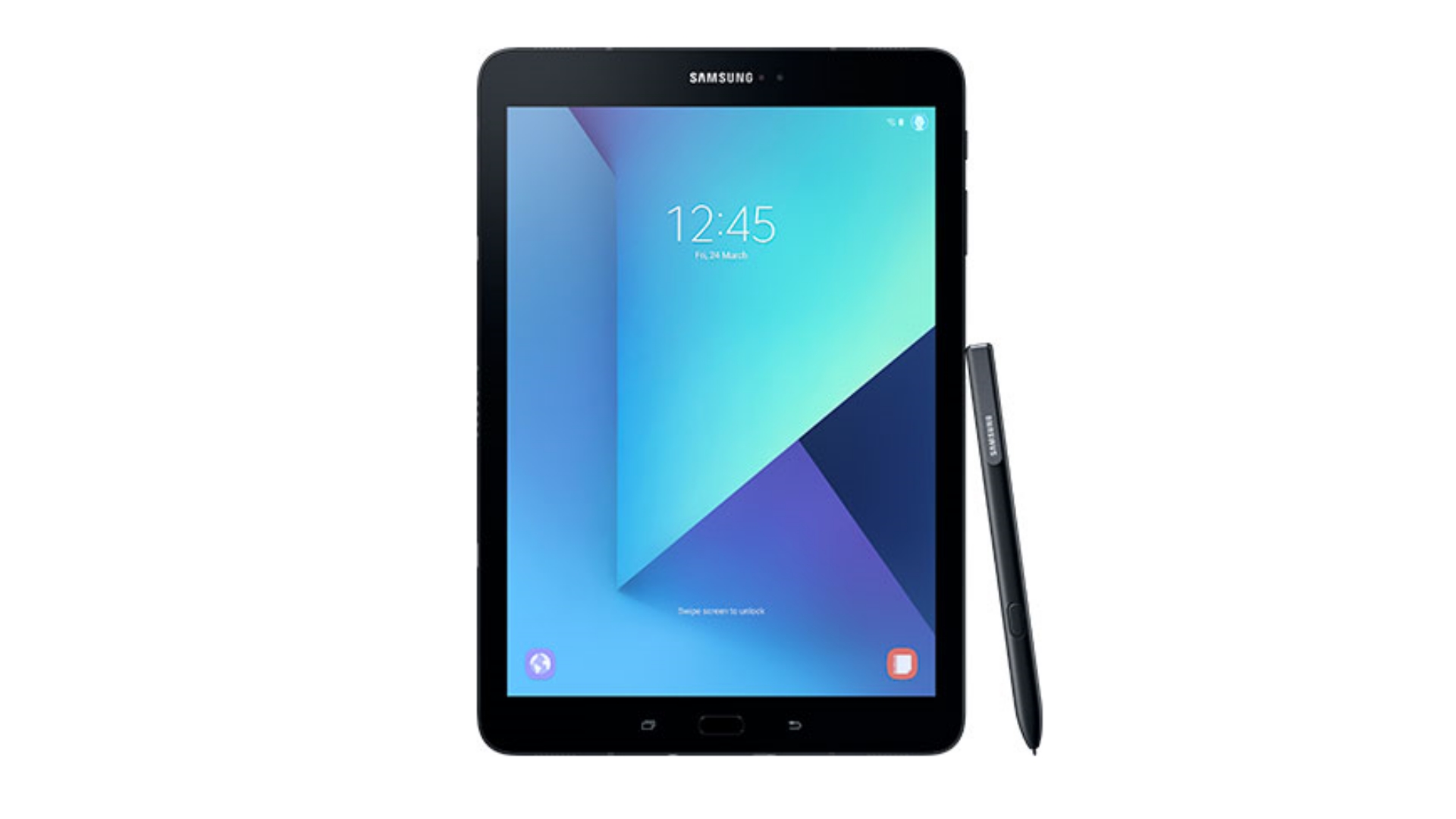 Samsung's newest tablet has the likes of the iPad Pro and Surface Pro in its sites and could be a contender, especially if you're a fan of the Android ecosystem. With a new glass back, it's clearly been taking style tips from the gorgeous Galaxy S7 lineup and the new Super AMOLED screen supports HDR – a tablet first. 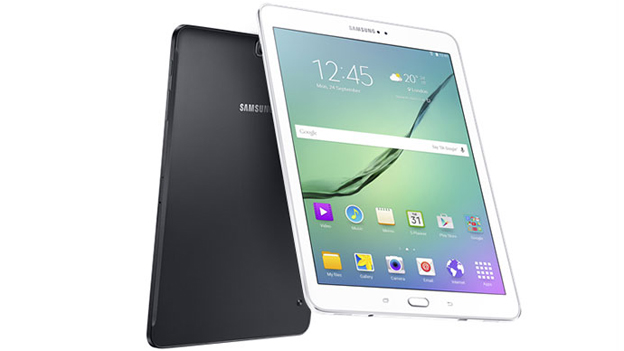 With a stunning AMOLED screen to match any of Samsung's latest smartphones, this 9.7-inch Android tablet is one of the absolute best out there. It's the thinnest tablet in the world – thinner even than the iPad Air 2 – and is also super lightweight but very powerful. 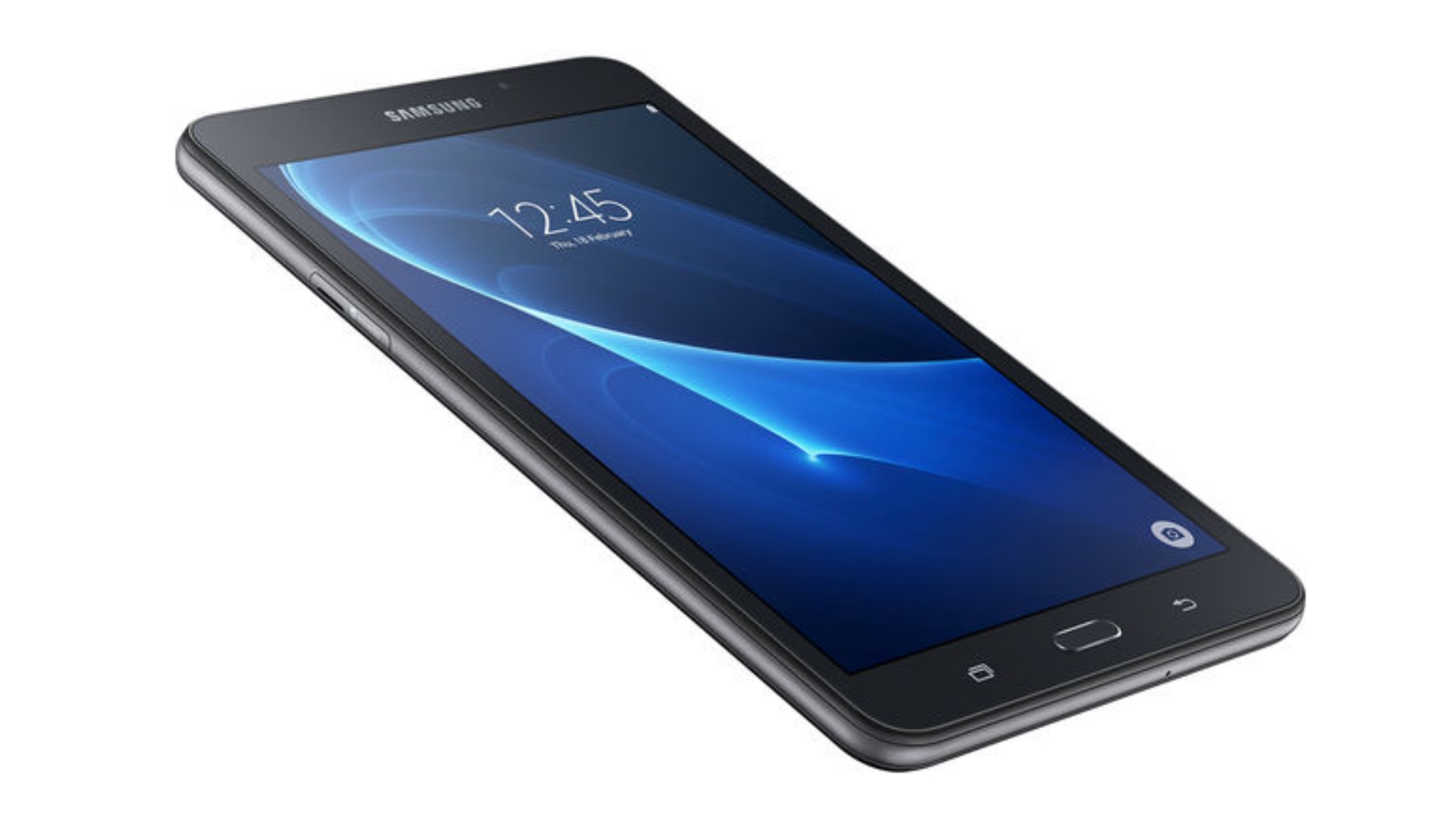 Seven inch tablets are the ideal size for most people, offering a screen bigger than smartphones (although some are getting close to this size now!) but still being comfortable to hold in one hand while reading or watching video. The nonslip backing ensures it won't be sliding out of your hand either.

The Galaxy Tab A is also a great size tablet to take with you out of the house on your commute or on your hols. And with a battery that lasts up to 11 hours between charges, you'll be doing just that as much as you want and be able to leave the charger at home if you're only out for a day or two. 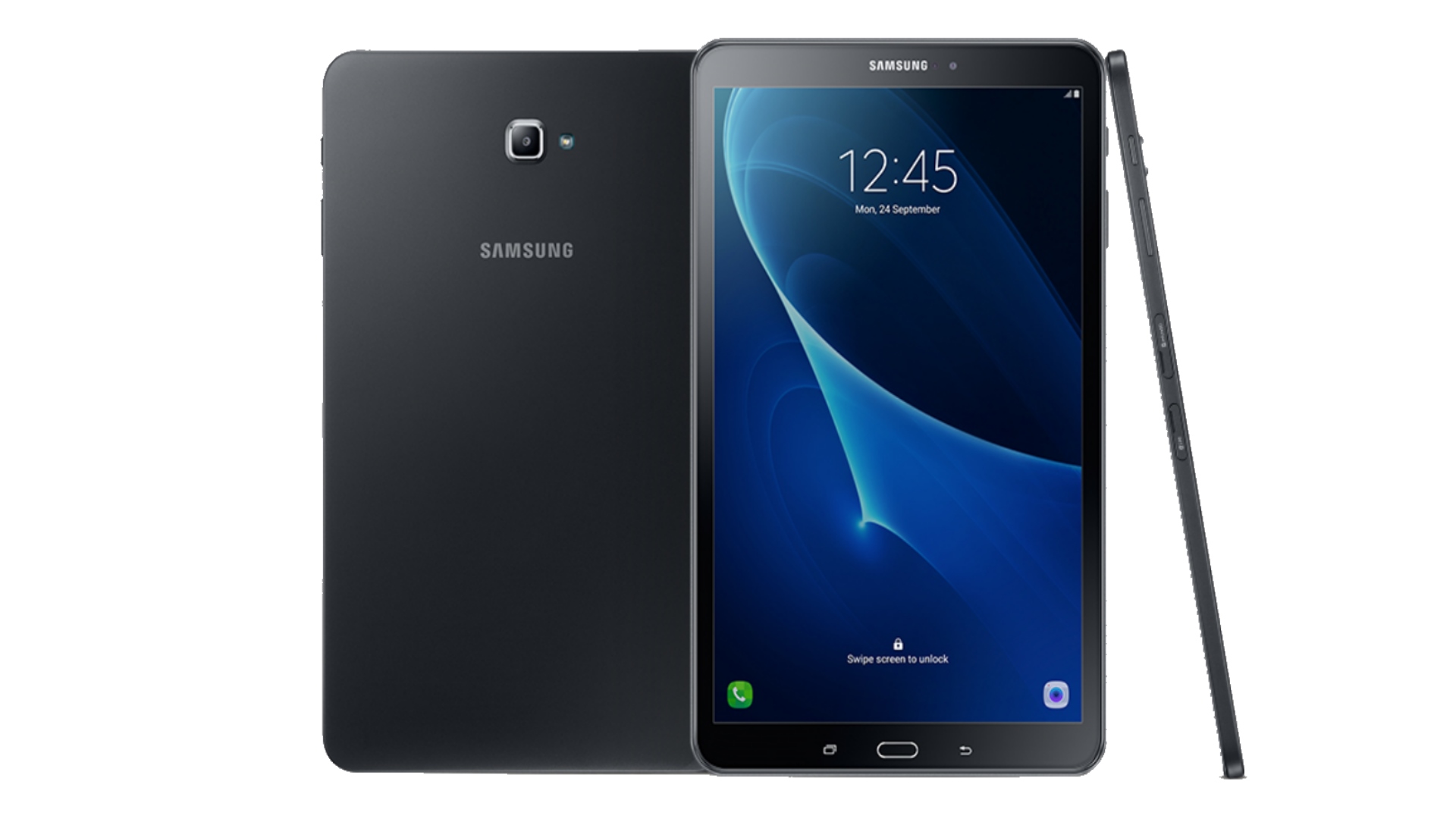 If you're looking for one of the larger Samsung Galaxy Tab screens, but don't want to spend too much money, the Galaxy Tab A 10.1 strikes a fine balance of size, performance and cost. 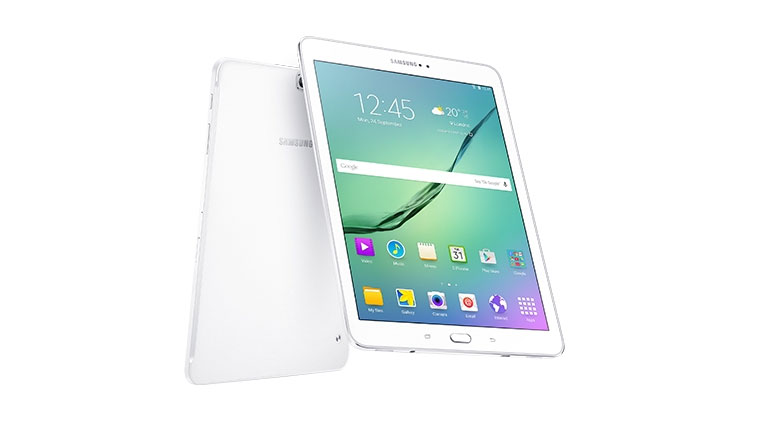 With the same specs as the 9.7-inch model above, the Tab S2 8-inch is smaller, cheaper and probably the better option. Android works a lot better on this size screen and the low price of this model makes it a really great buy. 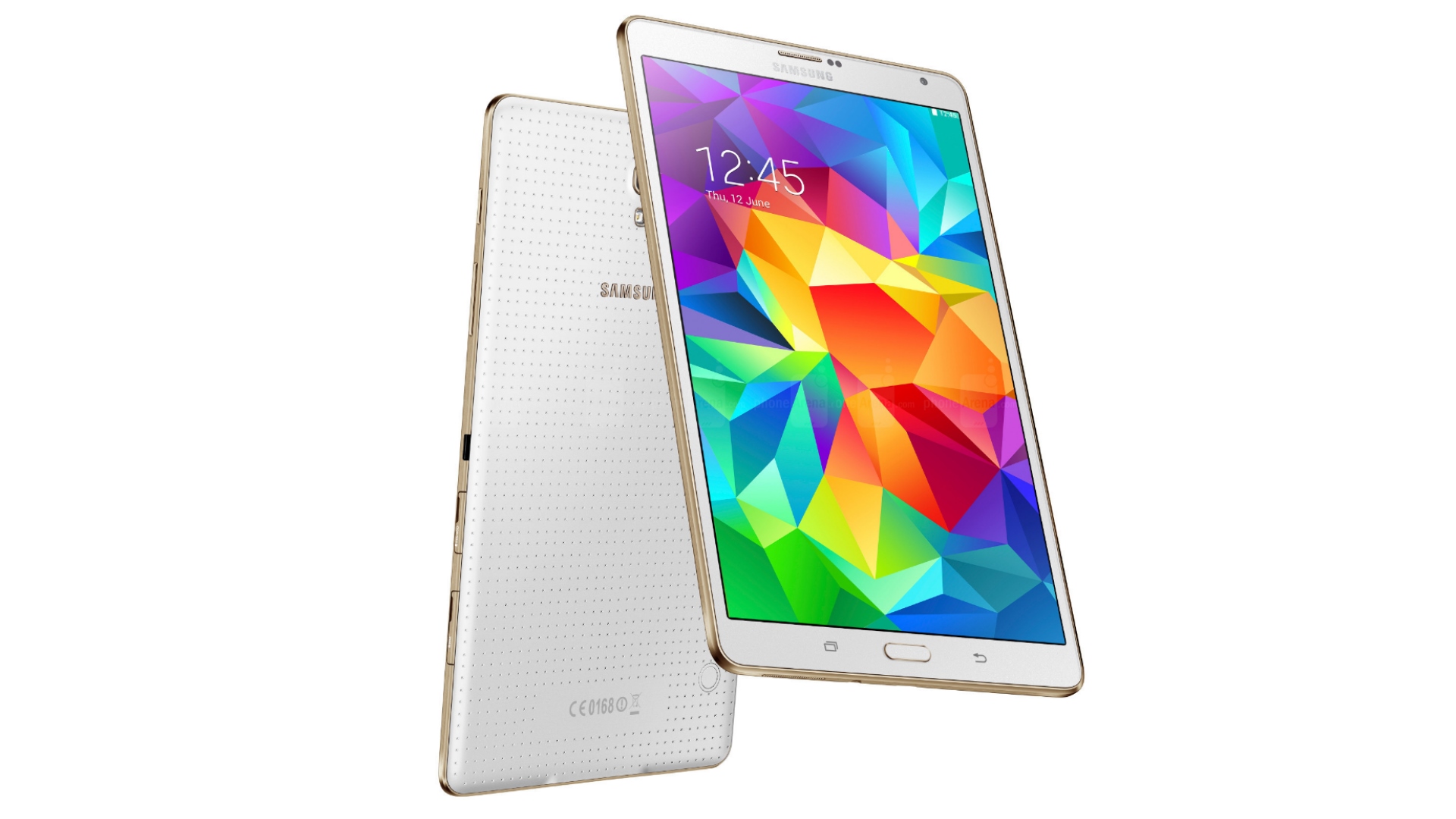 The Samsung Galaxy Tab S is a year older than the S2 and also comes in two sizes – 8.4-inch and then the slightly bigger and more expensive 10.5-inch. If you want one of the best Android tablet on the market, one of these two devices will do you proud because it's not a lot slower than the latest model but does have much better battery life. Whether it be the stunningly good screen or the powerful internals, this is an amazing tablet. Here are the best Galaxy Tab S 8.4 deals currently available… 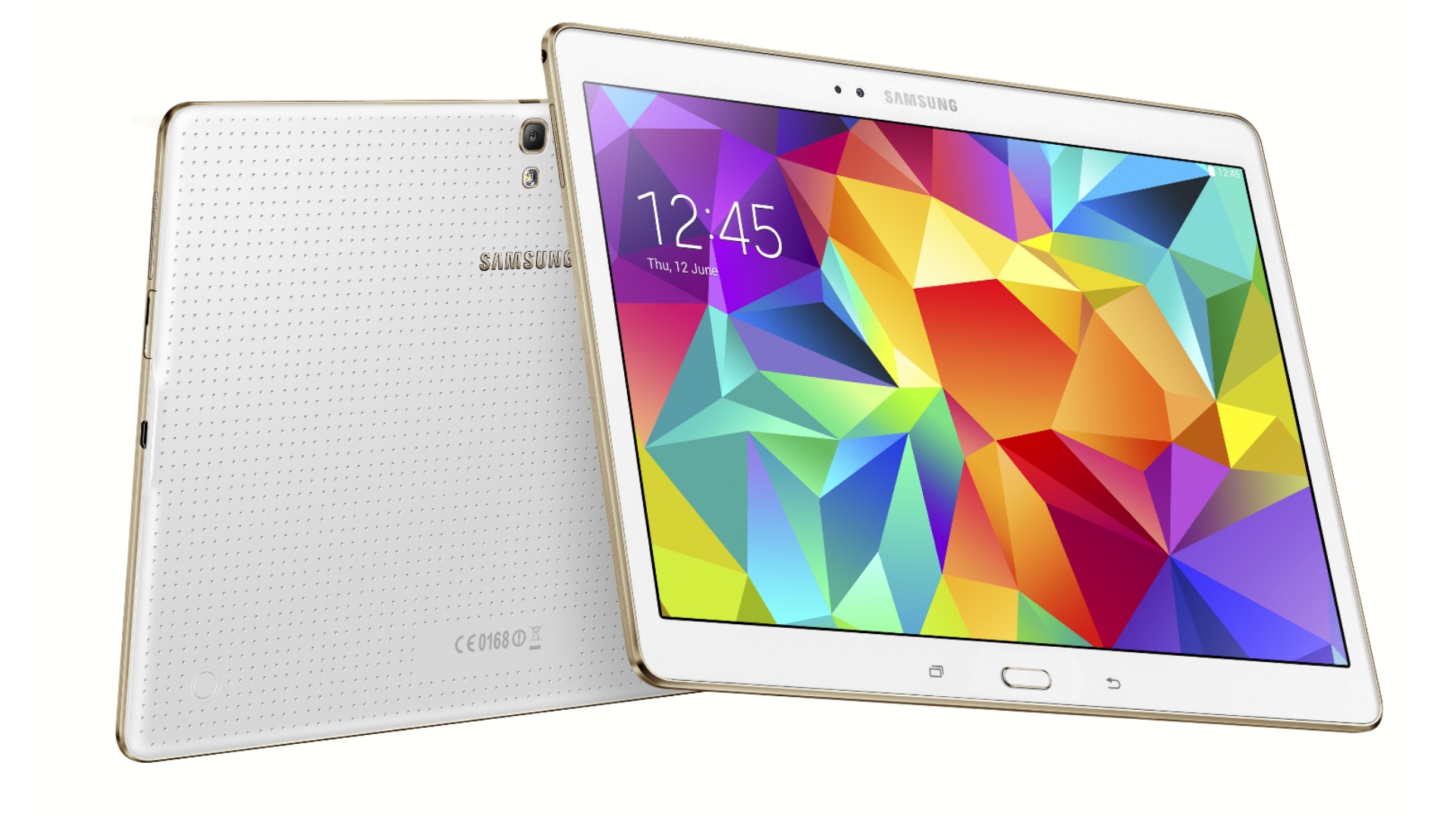 The 10.5-inch version of Samsung's most highly specc'd Android tablet

There's a lot to be said for the 8.4-inch version above – it could well be the absolutely perfect size for a touchscreen tablet. But if you want something a little bigger, the Tab S 10.5 is simply superb. It's got all the same features as the tablet above but features a bigger screen. If you want an iPad-beating tablet running Android, this is the one. Here are the best Samsung Galaxy Tab S 10.5 deals… 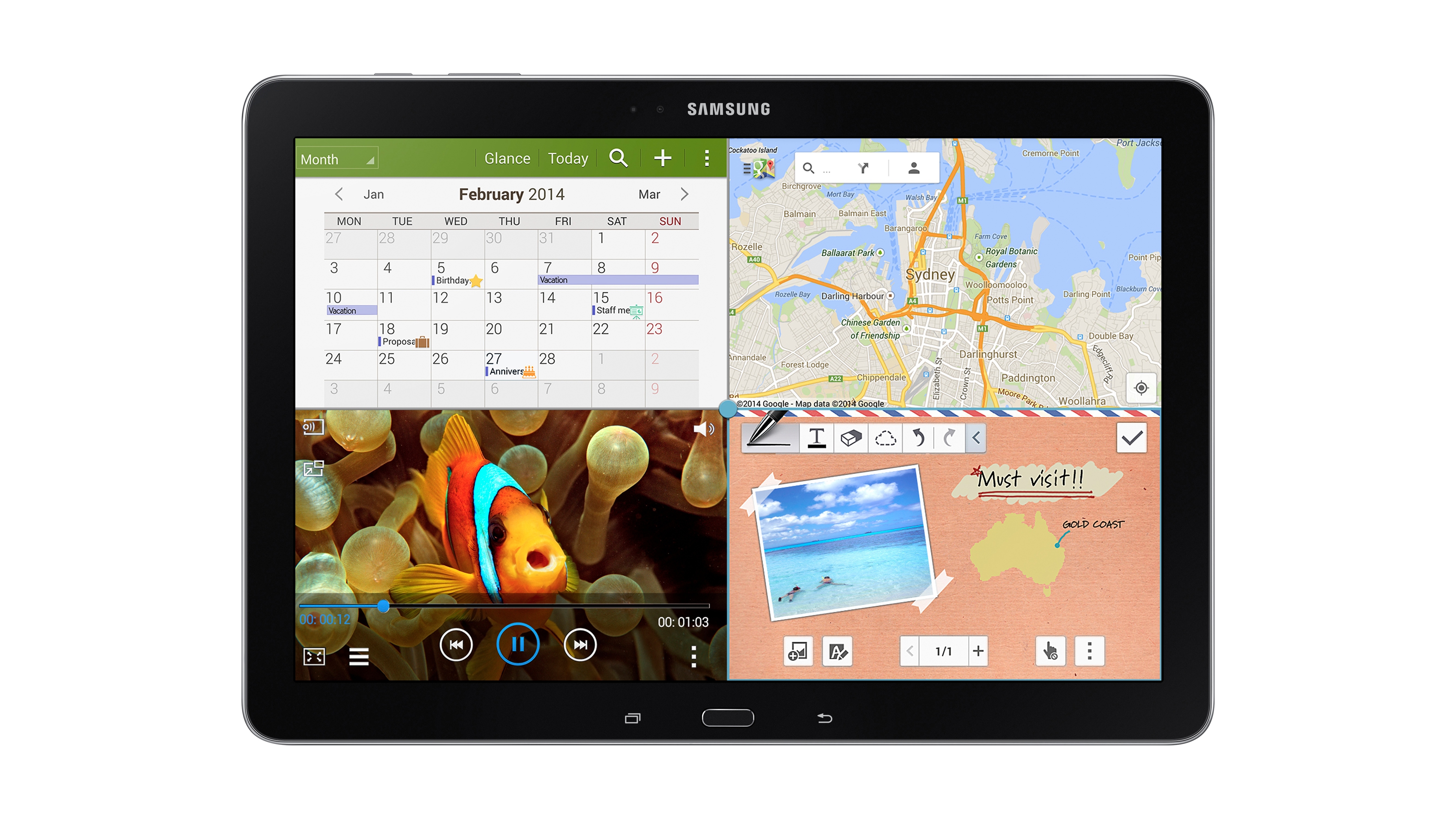 If you’re looking for a super-sized tablet your options are fairly limited, yet Samsung offers up two with the Samsung Galaxy Tab Pro 12.2 being joined by the incredibly similar Note Pro 12.2. The battery life on the Galaxy Tab Pro 12.2 is rather impressive. With light to medium use you should be able to get two days usage from one charge, which is a massive plus for those on the move who do not necessarily have access to a power point throughout their working day. 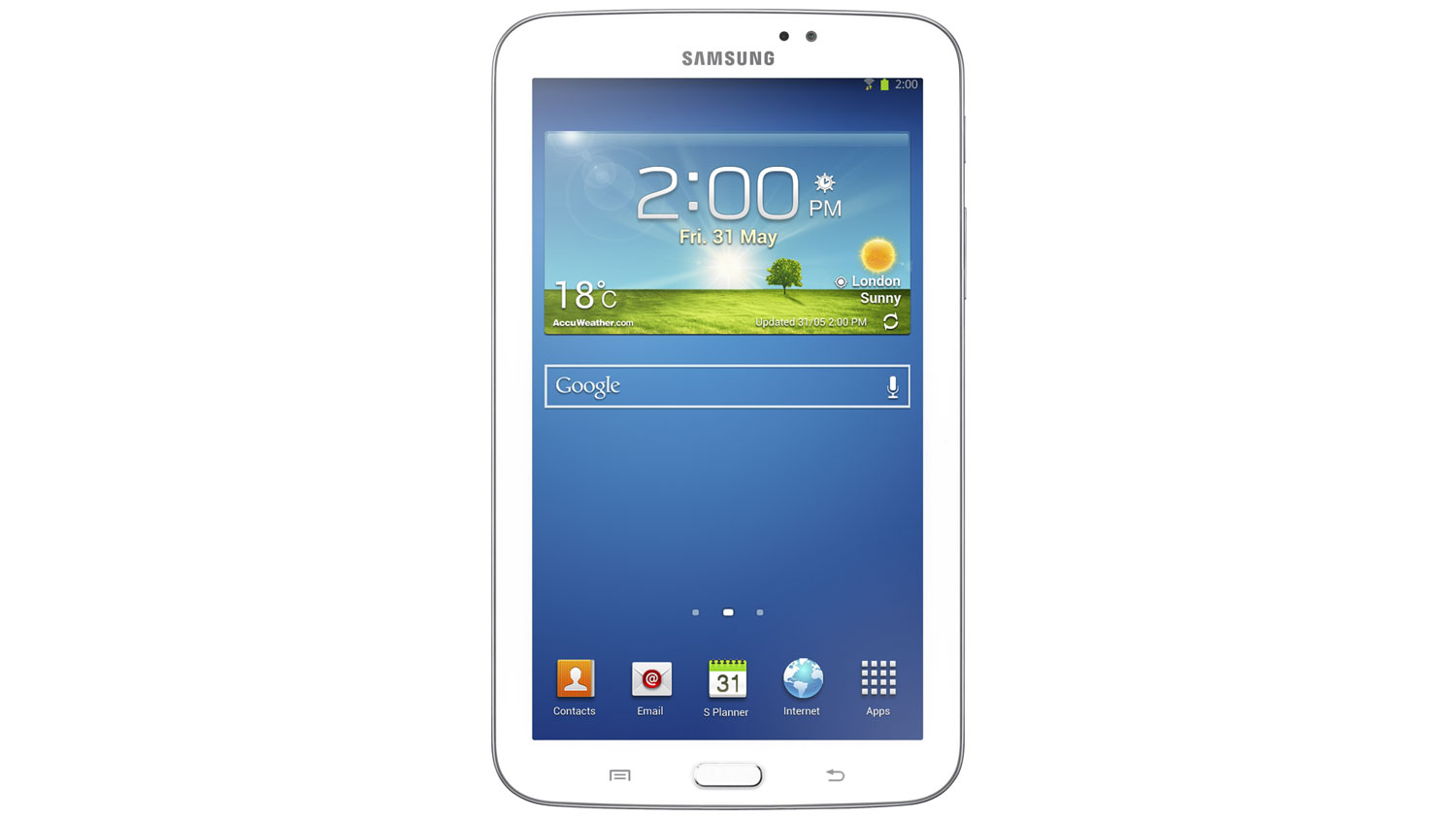 If you want a budget tablet you could do worse than the 7-inch Galaxy Tab 3. It’s by no means the most feature packed Galaxy Tab around, and even when it was new it wasn’t the best, but prices make everything relative and this is a very cheap option!