A recent study claimed that the Apple Watch can detect abnormal heart rhythms with 97 percent accuracy, and today Apple CEO Tim Cook shared a new story in which the company’s wearable device did just that, saving someone’s life in the process.

Speaking with Tampa, Florida’s ABC affiliate WFTS, 18-year-old Deanna Recktenwald said that one day her Apple Watch warned her that her resting heart rate hit 190 beats per minute. After staff at a walk-in clinic confirmed a similar heart rate, Deanna was sent to the emergency room where doctors found that she was in kidney failure. 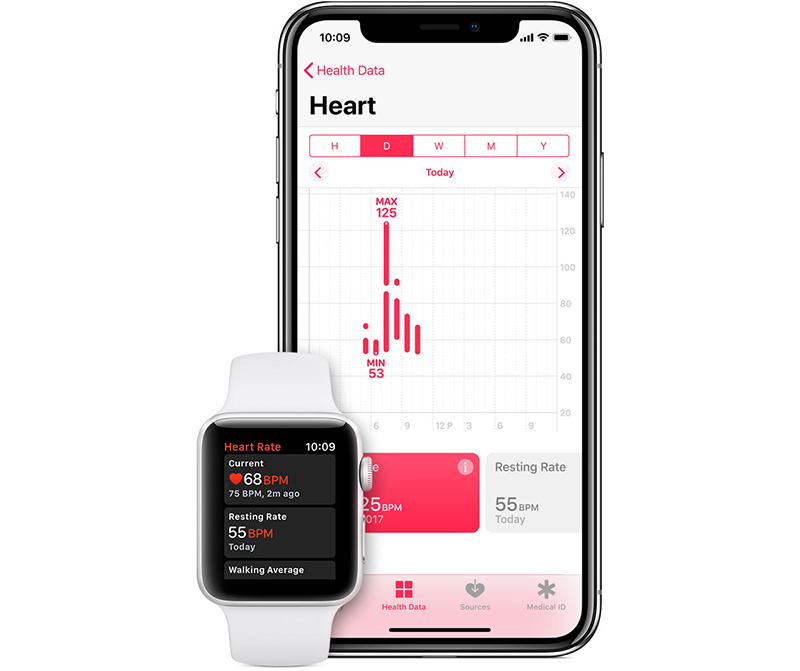 Deanna’s parents gifted her the Apple Watch for Christmas last year, with the family now thankful for its ability to alert them to a condition that might have otherwise continued to go unnoticed. “Now that we have some answers to why this is happening we can prevent something major from happening down the road,” said Deanna.

Deanna’s mother Stacey wrote to Apple, explaining what happened and thanking the company for the Apple Watch.

“After about an hour the blood work came back and the doctors reviewed the results and told us that Deanna was in Kidney Failure. Her kidneys were only functioning at 20%. She had no symptoms of any kidney issues or any other medical issues. If it wasn’t for her Apple watch alarming her about her HR we wouldn’t have discovered her kidney issue.

I honestly feel that your Apple Watch has saved my daughter’s life. She is heading off for college in August and her condition may have been overlooked and if it wasn’t caught now the doctor said she would have needed a kidney transplant. I am forever grateful to Apple for developing such an amazing lifesaving product. Now I can send her off to college and know that she can monitor her HR and seek attention if it alarms her again.

Tim Cook responded to Stacey in an email, and this morning tweeted about the event. “Stories like Deanna’s inspire us to dream bigger and push harder every day,” Cook’s tweet reads. Apple has even teamed up with Stanford for its own study on whether the Apple Watch can detect abnormal heart rhythms and other common heart problems.

In addition to Cardiogram’s study on abnormal heart rhythms, a study published by the company late last year reported that the Apple Watch may be able to accurately detect hypertension and sleep apnea. The study found that Cardiogram’s deep neural network was able to recognize hypertension (aka high blood pressure) with 82 percent accuracy and sleep apnea with 90 percent accuracy. In 2018, Cardiogram’s latest study suggested the Apple Watch can be used to detect the signs of diabetes.