Hulu Announces Offline Download Feature Will Include Ads for Users on $7.99/Month Plan

During its Upfronts presentation in New York City today Hulu confirmed that users will be able to download content from the streaming service and onto their mobile devices. This will let subscribers watch shows and films when not near Wi-Fi or a reliable mobile data connection.

The streaming company also confirmed that its offline download solution will be an “ad-supported downloadable content experience” for subscribers of Hulu’s standard $7.99/month Limited Commercials plan. Those who pay for the $11.99/month No Commercials option will still be able to avoid ads offline. 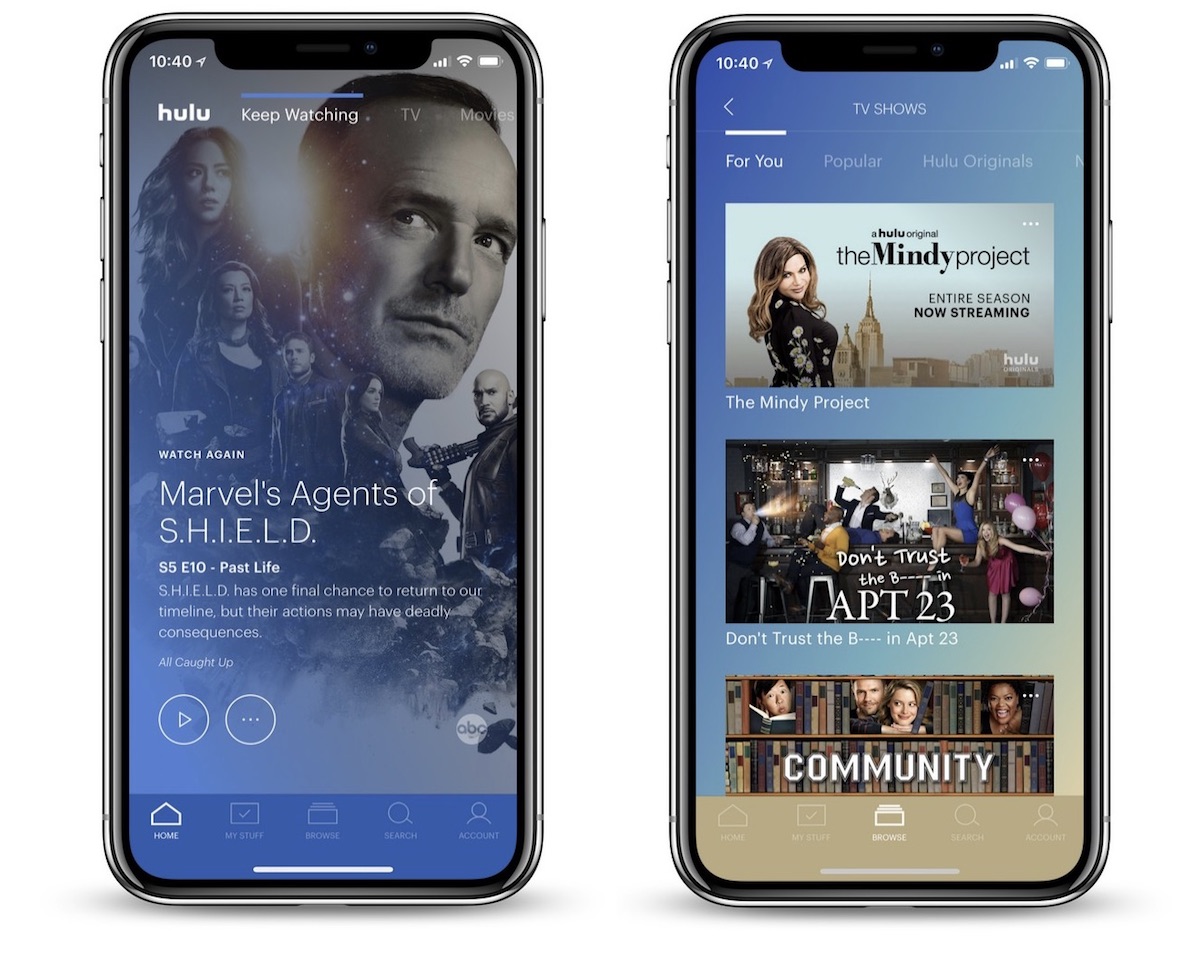 According to TechCrunch, this means that Limited Commercials subscribers will download commercials along with their shows, and “customers won’t have the ability to fast-forward through these offline commercials.” As of now, Hulu has not announced which shows will be available for offline viewing, but it’s likely to be a limited assortment similar to Netflix’s feature for mobile devices.

Netflix originally launched offline viewing for many of its shows and some films in late 2016, opening up a new section on the iOS app for content specifically designated as “Available for Download.” Showtime followed in 2017 with an offline viewing feature that supports the service’s entire TV and movie catalog. Amazon, Starz, and Epix also support offline downloads, but HBO still lacks the ability. Hulu’s will be the first to include ads.

During the presentation, Hulu announced that it has reached 20 million subscribers across all of its business, including on-demand and Hulu with Live TV. That count is up from 17 million in January. Later this month, subscribers will also be able to tell Hulu to “stop suggesting” a show they don’t have any interest in with a new button. “We want you to be in control of the experience. If you don’t like something, you should be able to tell us,” said Hulu’s Head of Experience, Ben Smith.

In regards to a launch date for Hulu’s offline downloads, all the company said was that it will be available sometime during the “2018-2019 Upfront season,” which should mean within the next few weeks.

Dec 24, 2020
Microsoft announced the launch of the microsoft advertising monitoring dashboard for uptime and system status of its platform & APIs.
Career Development