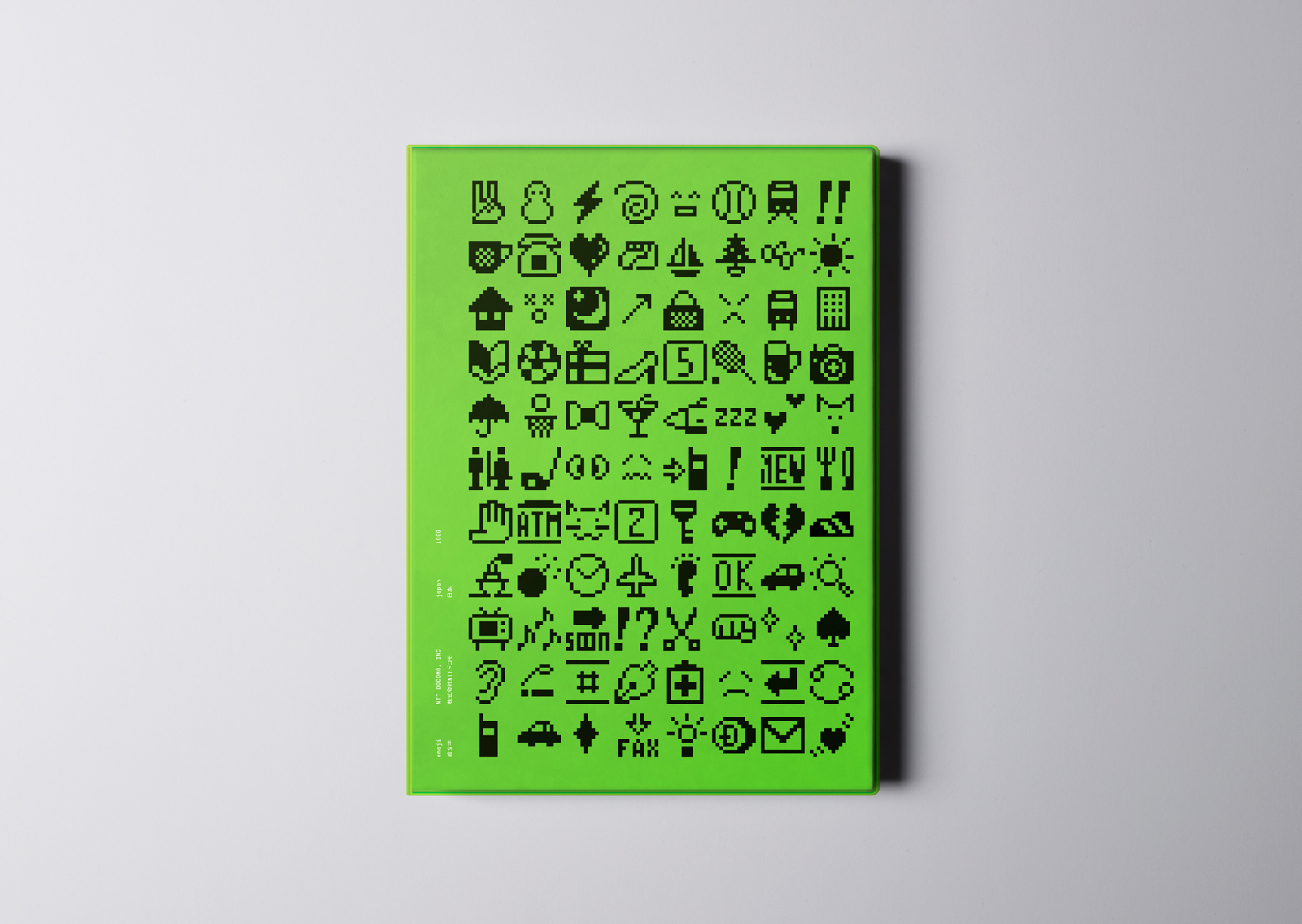 We have featured successful campaigns before by Standards Manual on ABDZ. Now they are back with something that we all use every single day…Emojis! They have launched the first ever book of the Original Emoji from Japan. Emoji debuted back in 1999 designed by Shigetaka Kurita, let’s help reach their goal at creating the first hardcover book and smartphone keyboard of these drawings live on Kickstarter.

In 1999 Japan debuted the original emoji. Now, we’re releasing the first hardcover book and smartphone keyboard of these drawings.

In 2016, the Museum of Modern Art in New York made an unusual acquisition for their permanent collection: the world’s original emoji, designed by Shigetaka Kurita at NTT DOCOMO and released in Japan in 1999. Now, almost two decades later, we are releasing the first hardcover book and smartphone keyboard of these drawings—the direct ancestors of the emoji we all use today. 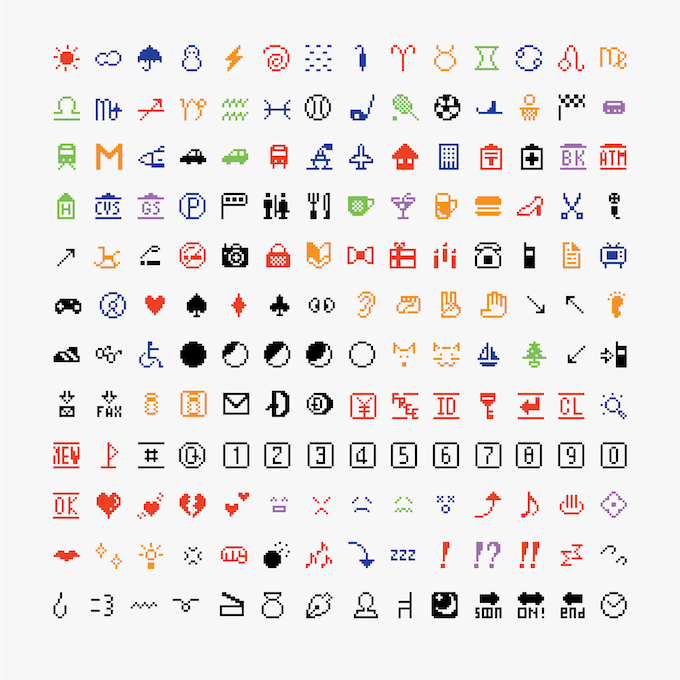 Shigetaka Kurita designed the original emoji for the Japanese telecommunications giant NTT DOCOMO when he was just 25 years old. The name was created from the Japanese “e,” which means picture, and “moji,” which means character. At the time, Kurita and DOCOMO had no idea that their work would leave Japan, evolve, and eventually be used by billions of people on a daily basis, and revolutionize the way we communicate today.

First Ever Book of the Original Emoji from Japan

Emoji will present images of sketches and digital artwork with technical data from DOCOMO for each character. It will also include an introduction by Kurita and an essay by The Museum of Modern Art’s (MoMA) Paola Antonelli and Paul Galloway. Four versions of each emoji will be included in the book: color 1:1 scale, enlarged in color, black and white with underlying grid, and black and white 1:1.

Along with the book, we are releasing a keyboard extension, available for download in the App Store and on Google Play, which will allow users to send these emoji—making them available on smartphones in the Western world for the very first time. Backers will receive a free copy of the app, and it will be available for purchase to the public when the book ships.

How Powerful Color Scheme can Increase your Website’s Traffic?