Apple’s stock price has established a new all-time high, as shares exchanged hands for slightly above $187 in intraday trading today. 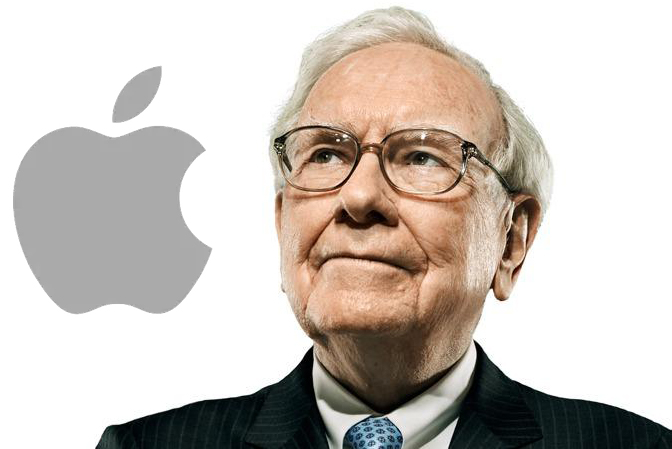 Apple’s stock price has been steadily increasing for over a week, driven by the company’s successful earnings report on May 1 and Berkshire Hathaway buying 75 million additional Apple shares in the first three months of 2018. North American stock markets have also been rallying in general since Friday.

Berkshire Hathaway now holds 240.3 million shares in Apple, worth over $44 billion at the stock’s current price, and the holding company’s billionaire CEO Warren Buffett continues to praise the company with bullish comments.

Buffett on his Apple stake: We currently own about 5% of the company, "but I'd love to own 100% of it" https://t.co/9SiIuaXfCo pic.twitter.com/A3zsAQfpPu

Buffett was only joking about his intention of owning 100 percent of Apple shares, which wouldn’t be possible due to financial and regulatory considerations, but the comment is a testament to his confidence in the iPhone maker.

Buffett wasn’t the only billionaire to offer praise, as Microsoft co-founder Bill Gates said Apple is an “amazing company” in an interview with CNBC, at Berkshire Hathaway’s annual meeting. “The top tech companies do have a very strong profit position right now but Apple has the most of all.”

In a research note following Apple’s earnings results last week, Apple-focused analyst Brian White said Apple remains “one of the most underappreciated stocks in the world with a valuation that remains depressed.”

“After the Apple supply chain came crashing down over the past couple of weeks and the market quickly cast an ominous dark cloud over Apple’s stock, the company delivered strong second quarter results last night and a solid outlook,” wrote White, in a note obtained by MacRumors. “Moreover, Apple minted a new $100 billion stock repurchase program and hiked its dividend by 16 percent.”

Looking ahead, Apple’s guidance of between $51.5 billion and $53.5 billion in revenue in the third quarter of its 2018 fiscal year would be an all-time high for that period. Its current record for the quarter is $49.6 billion in 2015.