Criminal intent: FBI details how drones are being used for crime 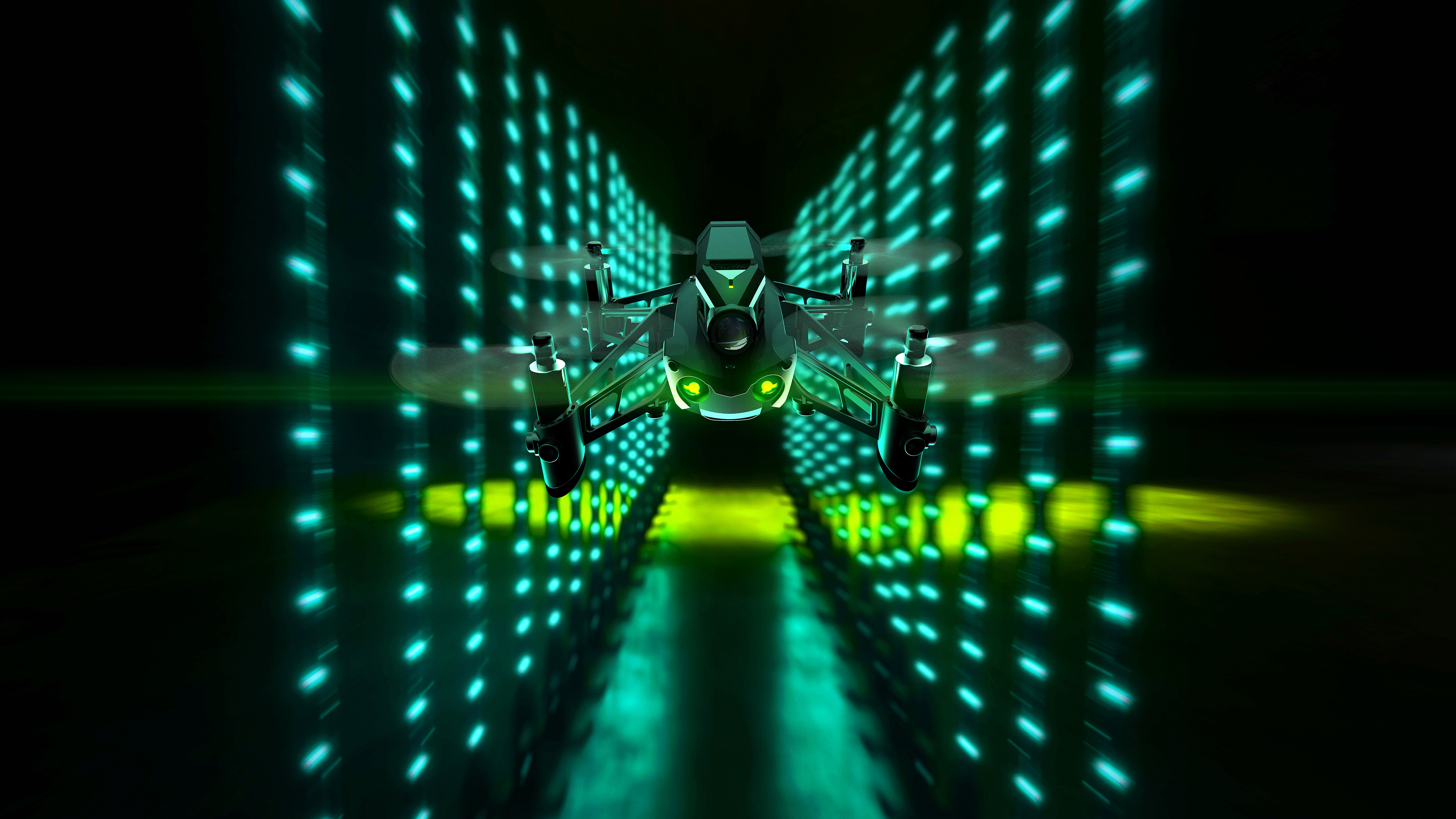 Earlier this year, Elon Musk's OpenAI warned that drones could be turned into weaponized, AI-controlled swarms if left unregulated.

On Thursday, at a conference focused on unmanned tech like drones, the FBI’s operational technology law unit leader, Joe Mazel, revealed that criminals are using drones to livestream and surveil law enforcement officials, and even to “flush them out” of hiding, Defense One first reported.

Last winter, when an FBI hostage rescue team approached a target building, their targets deployed a drone swarm in “high-speed low passes” that forced agents out of hiding and “blinded” them from potential attackers, Mazel revealed.

He declined to provide exact details on the time and place, but he did disclose that the criminal group also used drones to livestream footage of FBI agents to YouTube, in order to anticipate their movements—and that it took place inside a major US city.

Outside of this particular incident, Mazel and his team have uncovered evidence that criminal organizations now use drones to scope out exploitable security gaps before a robbery, such as memorizing security guards’ movements from the air.

The Telegraph reported on burglars using drones to case houses prior to a robbery as early as 2015, but the FBI’s revelations show that improved AI tech have made drones valuable for more high-profile crimes.

For instance, Australian smugglers allegedly use drone-based livestreams to monitor the movements of dock security, and can trigger a fire alarm to draw security away if they get too close to one of their compatriots.

Drug cartel smugglers also now use drones to avoid Border Patrol agents when crossing the border. An associate chief of the US Customs and Border Protection agency, Andrew Scharnweber, said that they used to worry about “human scouts” that would spot agents and report movements via radio.

“Now that activity has effectively been replaced by drones,” Scharnweber said, so cartel smugglers have “little or no fear of arrest.”

Perhaps most chilling of all, Mazel disclosed that organizations now employ drones to spy on the entrances of police precincts, to see “who is going in and out of the facility and who might be co-operating with police”. With this information, they can intimidate witnesses and discourage “snitching”.

The future of drone regulation

The US government is currently mulling options to prevent drones from being used for felonious activities. The question is, how far will they go, and how will their regulations affect law-abiding drone enthusiasts?

Congress is currently reauthorizing the FAA, which regulates where commercial drones can fly, to operate for another five years, and part of this process includes updating their regulatory powers. A couple of proposed updates could change what you can do with your drones.

For instance, the FAA guidelines currently state that drones must remain within line-of-sight of the owner, but many people ignore that. But a proposed amendment would give all drones a licensed remote ID, so law enforcement can immediately see who owns it.

She also said that “weaponizing” consumer drones will be made illegal if the FAA’s reauthorization passes. Currently, it has already passed the House and will go through the Senate next.

In the most extreme case, the government could choose to employ drone-jamming equipment around sensitive areas, as they do in war zones like Syria and Iraq. However, it hasn’t been tested yet how those jammers would interfere with other commercial aircraft or cellular signals, so that may never be a feasible option.

Another option could be to go directly to commercial drone manufacturers, as the Olympic committee did when it asked DJI to remote-update its drones so the device  wouldn't fly above PyeongChang during this year's Winter Olympics.

No-fly zones could end up being a more permanent feature over security-sensitive buildings.

Ultimately, if these sorts of drone attacks continue to escalate, it’s unclear what law enforcement will do to curtail them, or if civilian access to commercial drones could become more restricted in future, similar to gun ownership.