The 2017 Restaurant Management Salary Survey Report, the third annual report from Gecko Hospitality, the largest hospitality recruiter in the United States, finds the gender pay gap is still widespread, with starting pay and bonuses for men considerably higher than for women. 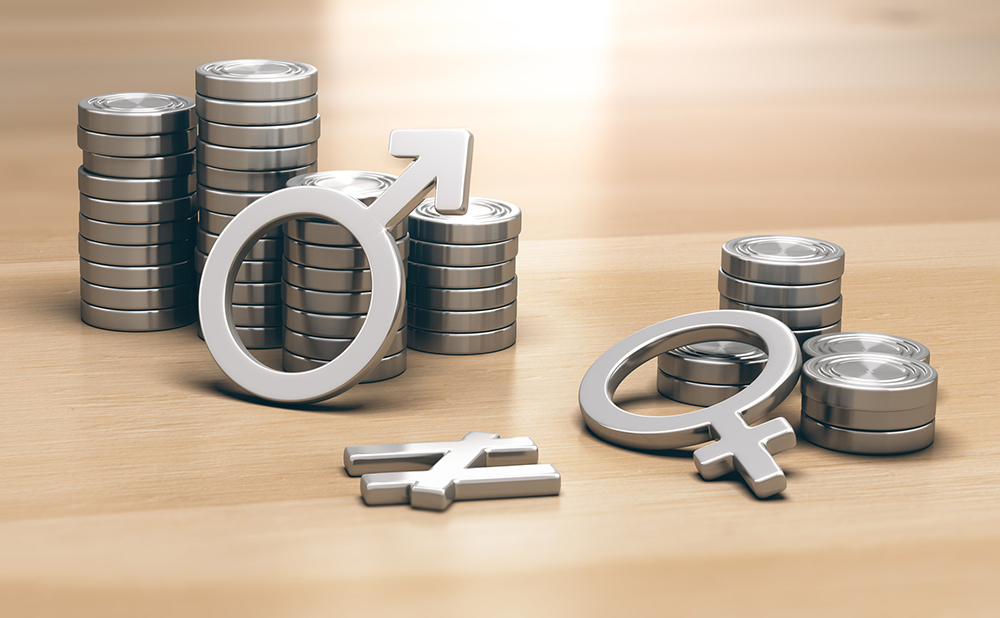 The survey, which includes feedback from numerous segments and focuses on various job titles in the hospitality industry, sheds light on the compensation inconsistencies hospitality workers face nationwide.

Gecko Hospitality’s annual report is widely considered to be the industry benchmark for job titles, salaries, gender comparisons, location, turnover, and pay increases. This year’s report includes trends and conclusions based on survey data from 2,089 restaurant management professionals, collected by Gecko Hospitality between January and December 2017.

“We strive to provide mutually beneficial and the most up-to-date information from our annual survey to our candidates and clientele,” said Robert Krzak, president of Gecko Hospitality. “This year’s data clearly shows that the pay discrepancy between men and women is still a prevalent issue within the industry. By using our survey results, employers can develop acquisition and retention strategies that attract top talent, while maintaining employee satisfaction.”

Perhaps not surprising, the survey suggests women are less satisfied than men when it comes to the employment relationship. The top 10 reasons restaurant managers left their employer highlights this difference. Among women, 52 percent left because overall they were not satisfied, compared to 31 percent of men. But pay is without question the primary issue: 94 percent of women left for monetary issues, while pay isn’t even a top 10 issue for men.