Monthly conference update: Where were we in April?

8 SEO costs that impact your ROI

Again it was a month packed with great conferences we were lucky enough to attend. Some Yoasters – of course – went to WordCamps like Torino, London and Vienna. In addition to that, others went to Playgrounds blend, React and TYPO3 UX. To top it off, I was given the opportunity to do a digital detox in Iceland. All of those events are worth mentioning, but it’ll take too long to discuss all of them in here, so here’s a selection. Read about the Yoast adventures on WordCamp Torino, Playgrounds Blend and my personal digital detox!

Beginning of April our Community superhero Karin went to Turin in Italy to mingle with the hospitable Italian WordPress community. There she also met with our accessibility expert Andrea. Apart from having a great time with the friendly Italians and eating delicious pizza and ice cream, she particularly enjoyed the talk of Carole Olinger, who told about her journey in the WordPress Community so far. Karin could really relate to this: 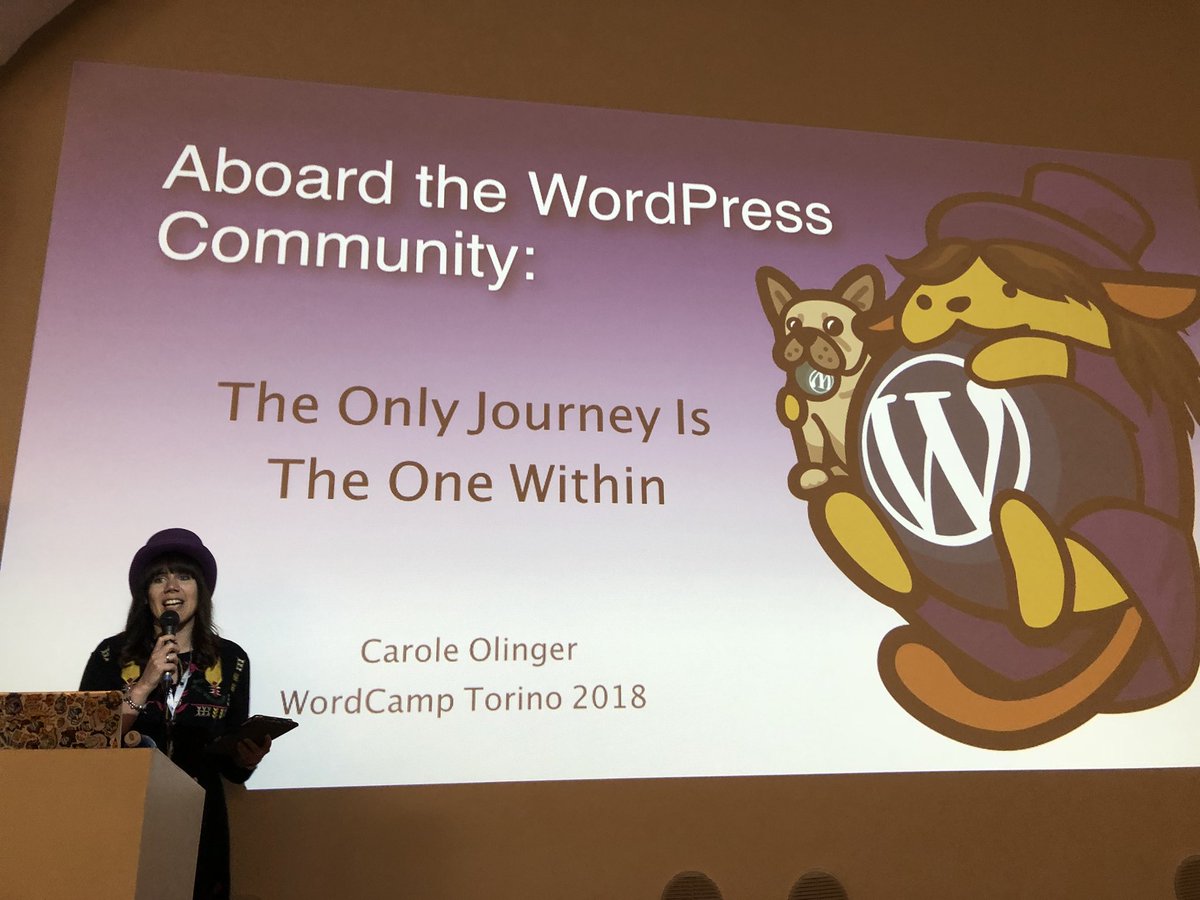 By the way, if you want to hear Karin’s story, about her journey in the WordPress community check out this video.

She was also really curious to see Alessia Pizzi talk about our own Yoast SEO plugin:

One of the lightning talks during the morning session was about the Yoast plugin. In Italian. I thought I would go there, just to see if I could understand what Alessia Pizzi, was talking about.

But the room was jam-packed with people, and she loved to see Alessia talk so  passionately about our plugin. All in all she had a blast in Torino and hopes to be back some day.

Playgrounds is an annual conference where the most talented and innovative creative professionals in animation, game & interactive design, robotics and creative technology come to show and tell about their work. Erwin, Tim and Luc, representing the creatives at Yoast went there to “get their creative juices flowing” as Luc eloquently put it. Here are some of the takeaways:

Studio Moniker presented us with their system of ‘conditional design’. Instead of designing towards a finished product, they only produce the concept and ground rules of a design. They then enable the public to participate in the design process which leads to very random and unique designs. We saw some cool examples of this form of open source design. It was funny to see there are always people who try to bend, break or ignore the rules of a project. 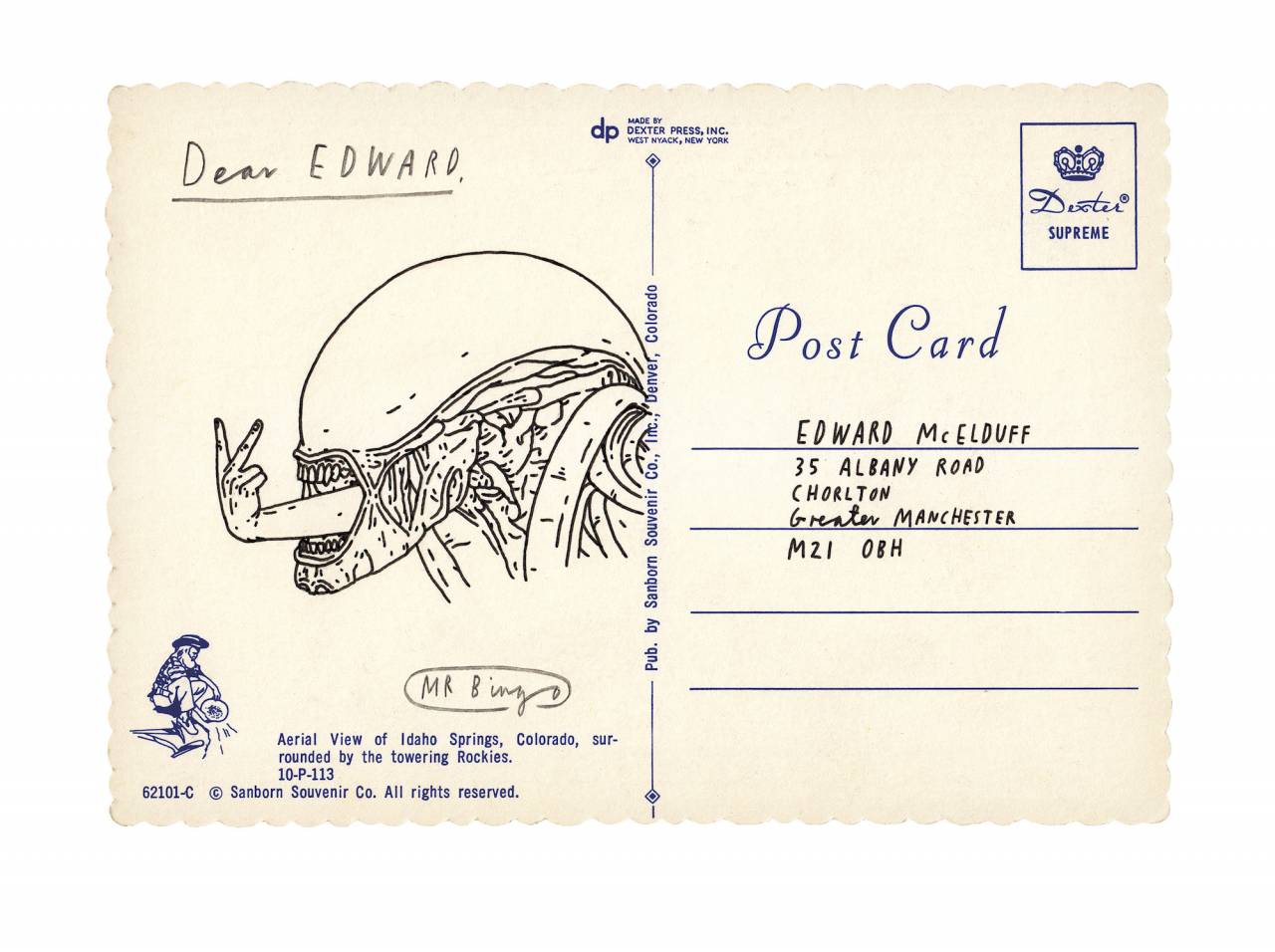 Mr Bingo’s presentation was fast, funny and relentless. His story about how he got to send insulting postcards to people all over the world, after one drunken tweet, was the funniest thing we heard that day.

Until he told the story how he decided to produce a rap to introduce his Kickstarter that is:

The most interesting talk of the conference, according to Erwin, was the one from David OReilly. He made one of the most bonkers animations he’s ever seen, so he was very intrigued by what he had to say.

Oreilly builds digital worlds but from a different standpoint than most others. Instead of trying to simulate the physical world in a 3d environment he lets the limitations of the programs he works with determine the look of the worlds he creates. As long as the used design aesthetic is coherent, the brain of the viewer will accept the design as equivalent to the real world. In other words: if you give the world you design the same overall look or style, your public will believe a clownfish can talk. Or that a man can fly and shoot laser-beams from his eyes.

He then showed his most recent projects that incorporate these ideas; a game about a floating tree, that’s somehow very popular in China, and the game Everything. In this last game, the player can play as any element that is present in the game. From the tiniest microbe, to trees, guitars, clouds, islands, planets and even galaxies. With every change of “character” the view of the world and how you experience it changes too. Making you think about how your position in the world determines how you think about the world. This way everything becomes equally important and unimportant at the same time.

Just take a look at this launch trailer how overwhelming this idea is:

The last “conference” I’ll highlight is the digital detox I went to. On April 18, I stepped on a plane to Iceland, without really knowing what was ahead of me. I signed up for a ‘digital detox’ organized by GeekAdventures.org. Mendel Kurland, the head geek, promised a couple of days hiking in Iceland with awesome people in the tech industry.

The first evening, even before the event had officially started, I met up with Hari to explore Reykjavik. We walked for over two hours through the different parts of the city. With Google Maps on our phones not to get lost (hey, our detox hadn’t started yet!), we eventually found our way to another group of adventurous geeks. After drinks and a good meal, it was time to head back to our hotels and prep for the next morning.

Do you know that awkward silence when you first meet a group of new people? Well, we didn’t have much of that. After 4 hours on a 4×4 bus, visiting a stunningly beautiful waterfall and staring at a glacier together, we only needed lunch, a quick intro-game and a bit of ‘free time’ to open up. 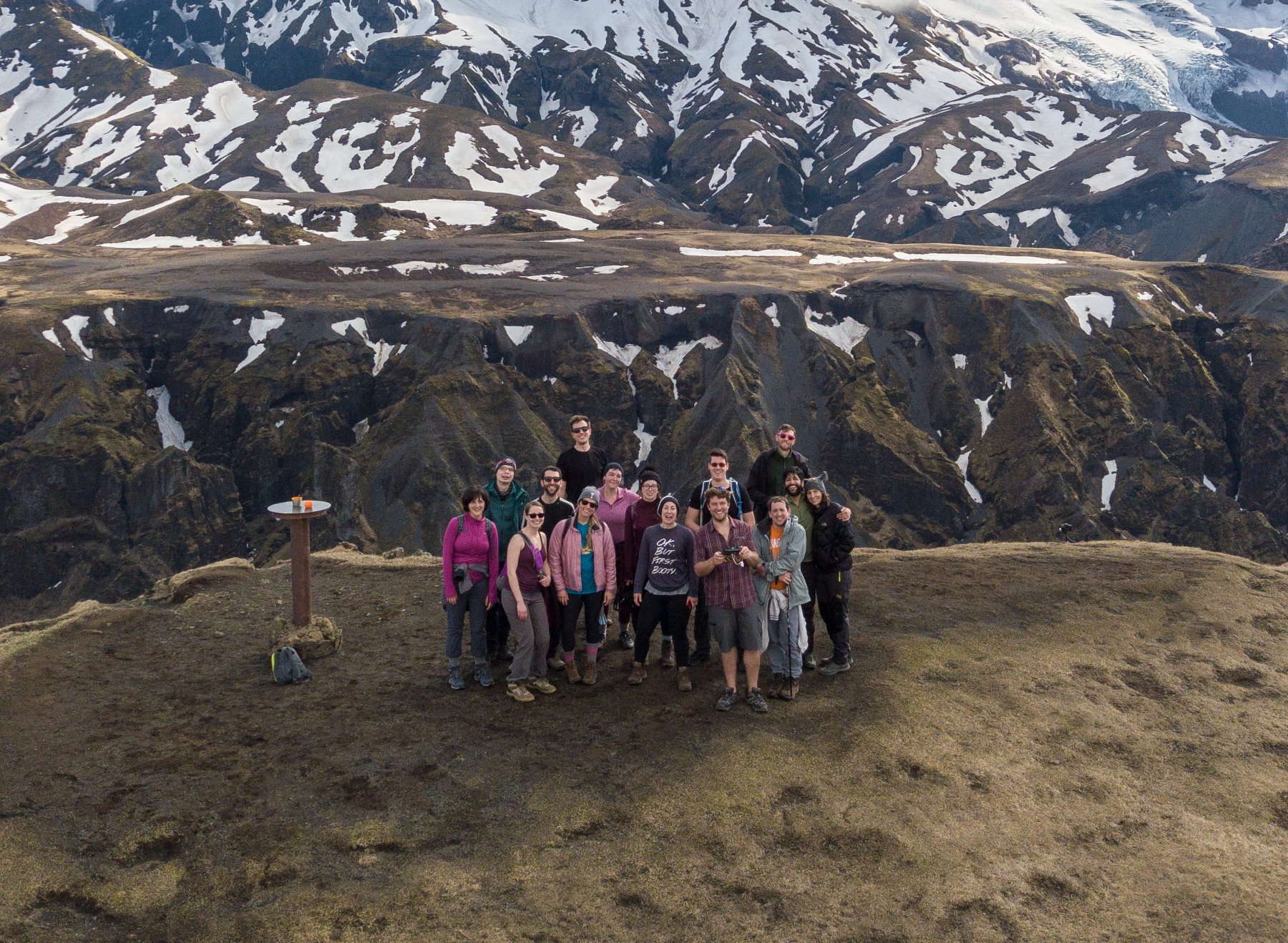 There are so many stories to tell from just four days with this bunch of new-found friends, and I’ll happily share all of them over drinks, but in this recap want to focus on what touched me the most.

Thanks to Yoast, I’m used to going to conferences, hanging out with people from all over the world and having good conversations about work. At those events, I’m Taco from Yoast, all day long. This event was different. Because of the small group and because we all came with the ‘digital detox’ mindset, it was really personal. No-one had to be “[name] from [insert company]”. We could all be ourselves. Even when discussing Yoast SEO, Beaver Builder or Ninja forms, we were friends talking. And that was amazing! 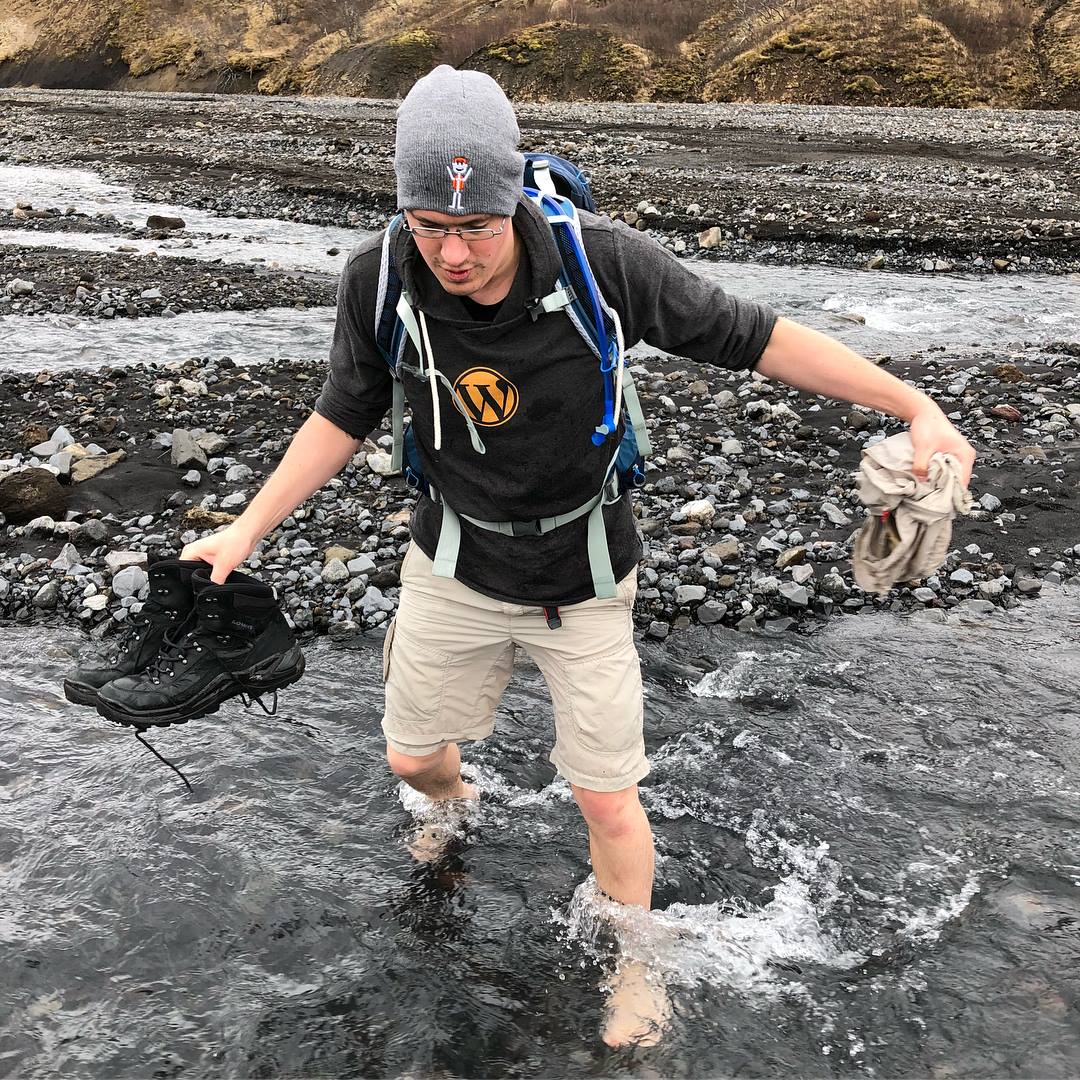 The post Monthly conference update: Where were we in April? appeared first on Yoast.