Recruiting on a Snap Judgment

A recent survey finds nearly half of employers, 49 percent, know within the first five minutes of an interview if a candidate is a good or bad fit for a position, and only 8 percent take 30 minutes or longer to make up their mind. 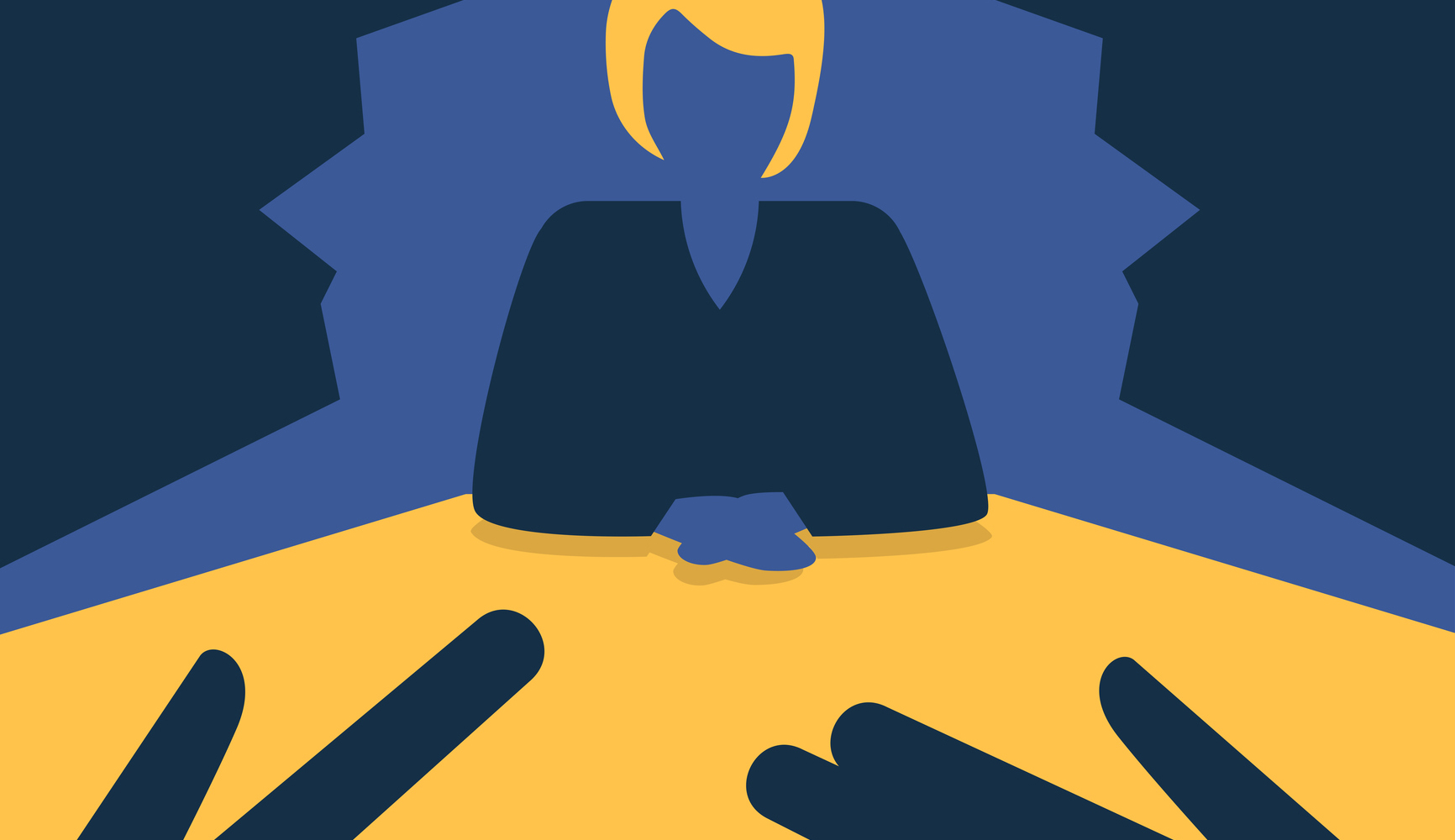 The survey, conducted by The Harris Poll, on behalf of CareerBuilder, a provider of human capital solutions, includes a representative sample of 1,014 hiring managers and human resource professionals across industries and company sizes.

Other surveys similarly suggest recruiters and hiring managers are so attuned to the nuances of human behavior that all it takes is minutes – or less – to assess a candidate. One survey, conducted by Come Recommended, a content marketing and digital PR consultancy for job search and human resources technologies, finds that 33 percent of hiring managers know within the first 90 seconds of an interview whether they will hire a job candidate.

Are interviewers really that good?

The reality is that within 90 seconds, an interviewer can do little more than assess physical attributes. And that assessment tends to take place even faster.

According to research conducted by Princeton University psychologists Alexander Todorov and Janine Willis, a person responds intuitively to physical appearance, especially faces, so rapidly that the reasoning mind doesn’t have time to influence the reaction. Five traits – attractiveness, likeability, competence, trustworthiness, and aggressiveness – are evaluated within one second or less.

Needless to say, findings don’t bode well job candidates who lack the right look, as determined by the person on the other side of the desk.

But hiring companies also come up short – especially in light of other findings.

In his book Face Value: The Irresistible Influence of First Impressions, Todorov points out that face signals, as they are called, do not carry much credible information about a person’s character or behavioral intent.

In other words, oracles of interviewing who make snap judgments could very well be wrong.

Losing a job candidate who may have been a good fit is one potential pitfall of snap judgment recruiting. But there are others. Bias and discrimination are sometimes factors in the decision, and these are illegal.

It’s important to realize that people, including recruiters and hiring managers, make snap judgments for other reasons as well. For example, the candidate may remind you of someone from your past whom you disliked.

It’s also important to remember that your initial impression has failed you in the past. Most people have had the experience of meeting someone and not liking the person at first, then later becoming friends. How did that happen? You realized you made a snap judgment and gave the person a chance.

The post Recruiting on a Snap Judgment appeared first on HR Daily Advisor.