Uber launches UberTaxi Pilot: The black and yellow taxis are coming back! 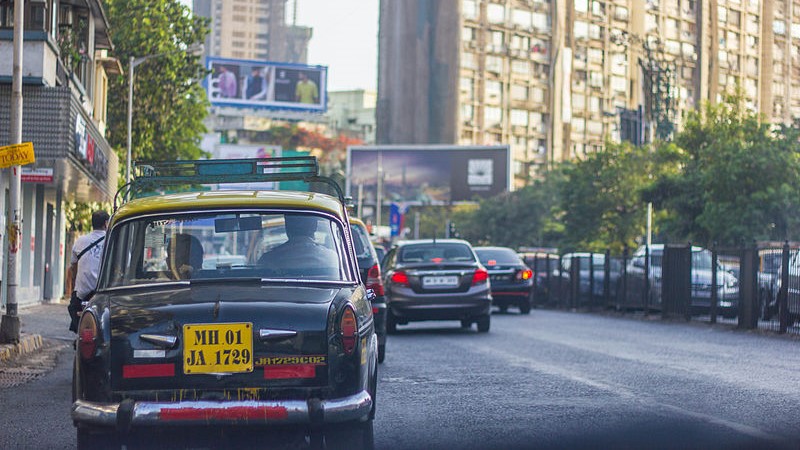 Uber has been continuing its expansion in India and the next thing on its list has been the launch of the UberTaxi pilot project, bringing the good old yellow and black taxis back onto the roads.

Although the program will initially only launch in Mumbai (South Mumbai, specifically), the company hopes to scale the service further if they’re successful.

The UberTaxi service will apparently be even cheaper than UberGo rides while also enabling a cashless model for making payments. The catch is that UberGo’s are always air conditioned, whereas with UberTaxi users will have an option to choose a non-AC ride for a cheaper price.

That being said, this isn’t an Uber innovation. Ola already has similar service, called Taxi, running in Mumbai where travellers can choose between AC and non-AC rides depending on their budget.

India isn’t even the first country where Uber is bringing the UberTaxi model. It’s already been implemented in London with their local black cabs. Even Boston, Honolulu, New York City and Berlin are equipped with this service.

On the one hand, people are speculating that Uber is looking to exit South Asian markets, and on the other hand, it seems as though Uber isn’t going anywhere. The launch of UberTaxi definitely points towards Uber staying in India and having hit 500 million trips back in August 2017, maybe it will be successful in taking on its main competitor, Ola Cabs.