The U.S. Department of Labor (DOL) is reportedly planning to change rules on youth employment so that more teens would be allowed to train to work in jobs deemed hazardous. But an attorney focusing on employment law issues warns that even if the change takes place, employers will still need to keep safety a priority and take care to follow state safety rules. 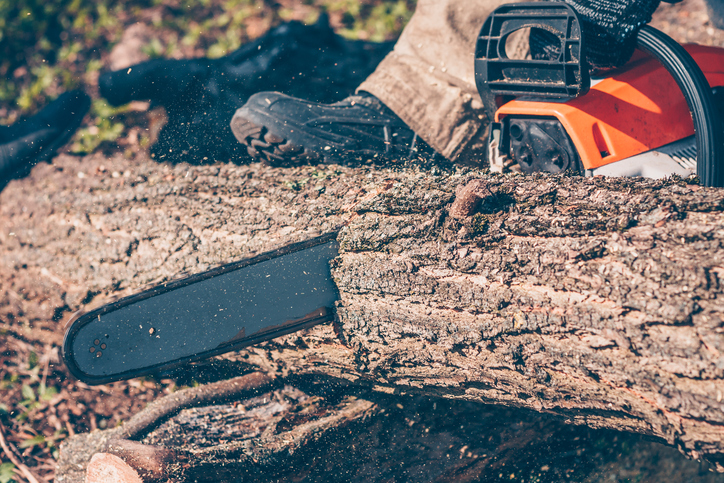 Media reports tell of a DOL draft regulation that proposes easing current rules—called Hazardous Occupations Orders (HOs)—that keep 16- and 17-year-old apprentices and student learners from receiving training in jobs such as roofing and operating chainsaws and other power-driven machines. A summary of the draft regulation obtained by Bloomberg Law states, “The Department proposes to safely launch more family-sustaining careers by removing current regulatory restrictions on the amount of time that apprentices and student learners may perform HO-governed work.”

Bloomberg reported on May 8 that under current rules, 16- and 17-year-old apprentices and high-school students in vocational programs can receive limited exemptions to perform some hazardous occupations, but the draft regulation would relax some of the current youth protections. The plan would fit in with the administration’s plans to grow apprenticeship opportunities.

Regardless of whether the federal rules on youth employment change, employers need to understand their obligations under state laws, according to Jennifer S. Frank, an editor of South Dakota Employment Law Letter and attorney with Lynn, Jackson, Shultz & Lebrun, P.C., in Rapid City, South Dakota.

“When there is a difference between state and federal rules on anything, including child labor laws, the employer needs to follow the law that is more protective of the worker,” Frank says. “So if state law still prohibited allowing 16- and 17-year-olds to train in or work in hazardous conditions, the employer would still be required to follow that more restrictive state law.”

Frank says some states have laws similar to the federal rules, but she’s seen many states with more restrictive limitations on teen workers. “So the best advice is [to] compare the federal and state law and determine which is more protective of the teen and be sure to follow it,” she says.

If an employee—even a teen worker—is injured on the job, it becomes a workers’ compensation issue, Frank says. She advises employers concerned about worker safety to make sure employees are appropriately trained. Also, employers must include safeguards and any personal protective equipment that is required. Plus, employers need to provide clear procedures about what to do in an emergency or in case of injury.

A number of occupations are on the federal government’s list of restrictions for workers under 18. Some of the jobs deemed hazardous include manufacturing or storing explosives, mining, roofing, forest firefighting, and using a variety of power-driven machines