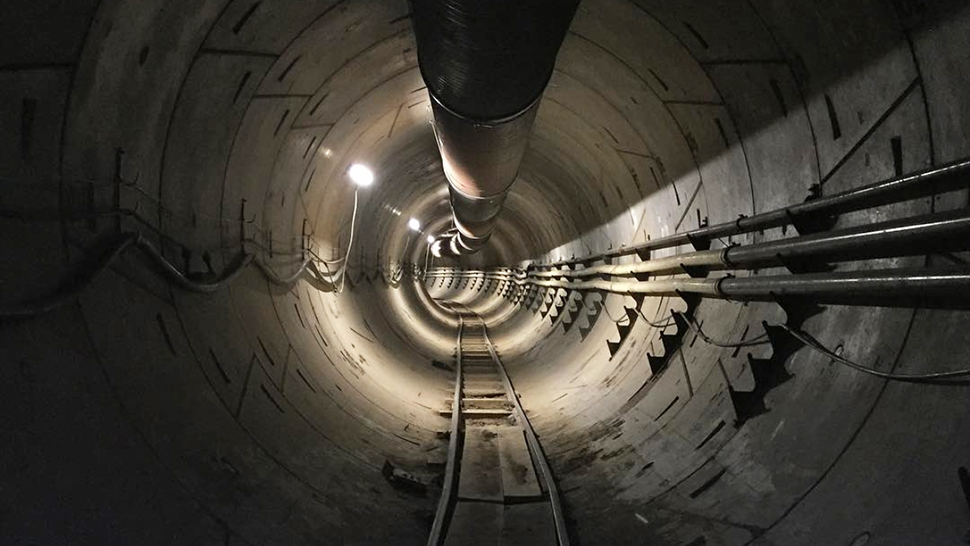 Elon Musk’s Boring Company has been digging away underneath LA for almost a year (like the Underminer in The Incredibles), but now it seems like we’re only a matter of months away from being able to ride on the subterranean shuttle service (and watching The Incredibles 2).

In typical form for Musk, he took to social media (this time Instagram), to announce that the tunnel is almost complete and “Pending final regulatory approvals, we will be offering free rides to the public in a few months.”

There’s also a video of the tunnel (below), which if we’re honest still looks pretty rough around the edges, but we imagine if you shone a light on the walls of the London Underground they wouldn’t look much different.

How much is it going to cost?

Musk has said that the demo system rides will be free, with the full service tickets costing less than a bus ticket. He’s also said that pedestrians and cyclists will take precedence over cars, although cars will fit in the tunnels.

The LA tunnel is just the first project for the Boring Company (last in the news for creating a flamethrower), with Musk confirming on Twitter that Boring has already started a route from New York to Washington DC, and that there’s a plan for a route between LA and San Francisco:

That’s right, Musk is claiming that the LA-SF route will be able to house true Hyperloop. Of course, Musk is no stranger to making big claims, and we imagine that this tunnel getting approval will hinge on the success of this first LA tunnel.

Of course, it's a complete coincidence that Musk's tunnel is going to be complete at the same time as a much-anticipated film that starts with a man digging tunnels under a city is released, but given Musk's penchant for a marketing spectacle, we can't shake the feeling the two are connected.