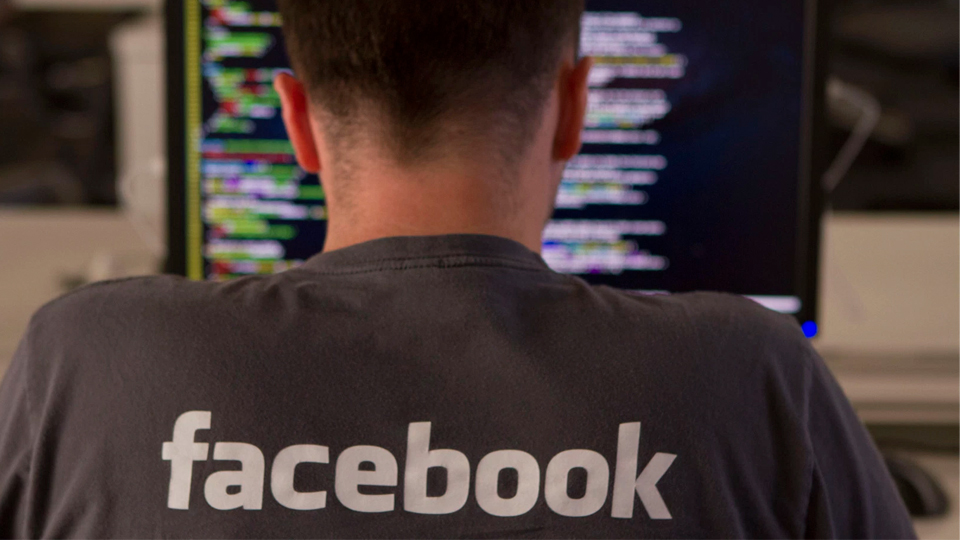 Cryptocurrencies like Bitcoin are hot topics right now, and it looks like Facebook doesn't want to be left in the dust of the new digital currency future.

Facebook is reportedly looking into making its own cryptocurrency, according to people familiar with the plans who spoke with Cheddar.

Facebook's virtual monies would be used to make payments online. Facebook runs a Marketplace service, and we could see Facebook's cryptocurrency serving as a form of payment here, as well as in other applications.

According to one person, Facebook is "very serious about it," referring to developing its own cryptocurrency.

Get on the chain

Facebook's crypto dreams seemed to be on hold, until earlier this week when the social network announced a major executive reorganization.

As part of the news, it was revealed that Facebook now has a blockchain division, run by David Marcus. Marcus had been in charge of Facebook Messenger, but previous to Facebook was president of PayPal.

Blockchain is the database used by a number of digital currencies to track large volumes of transactions and keep them secure.

That Facebook would form a team specifically dealing with blockchain is especially intriguing, and a clue the company is indeed interested in developing some form of cryptocurrency.

We'll keep our ear to the ground for further developments on Facebook's cryptocurrency plans, but it could be some time before these come to fruition.