In-Person Interview: What Else Can You Do?

Sometimes it may seem as though the hiring process takes longer than it should. And this can be a real problem when the job candidates have the upper hand—anything that prolongs the process means there is a greater chance your ideal candidate will have another offer by the time you’re ready to proceed. 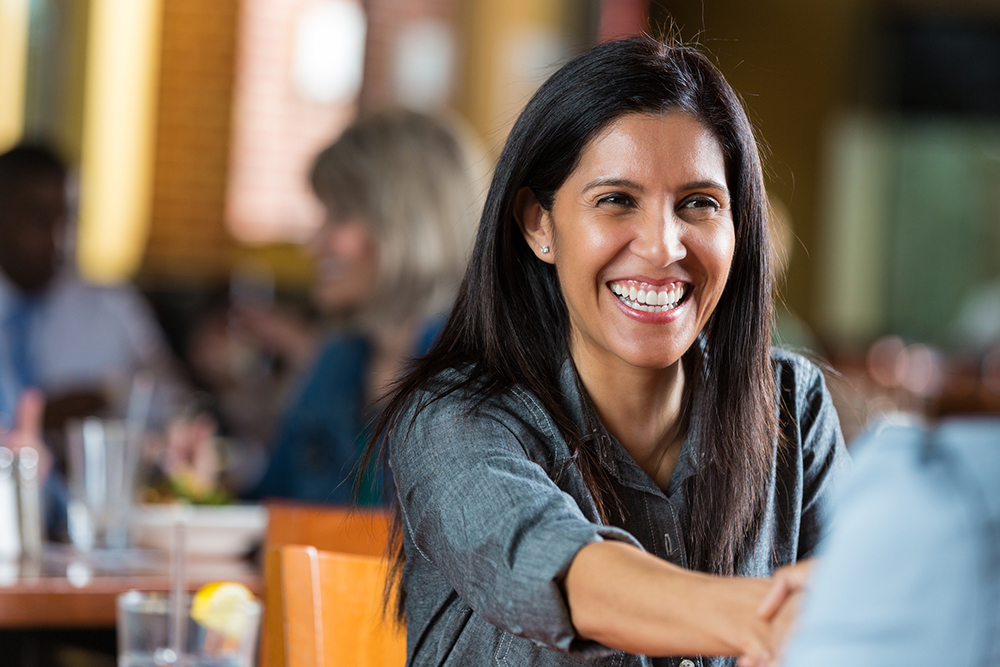 So, what can be done to speed up the recruiting and hiring process? There are a lot of ways this can be accomplished. One such option is to improve the interview process. Interviews are time-consuming—not just the interview itself but also all of the time it takes to coordinate schedules, travel (in some cases), and then repeat the process for every interviewee. It can be a bottleneck, especially if one or more interviews have to be scheduled later than others—you won’t be able to have real news for the first interviewees, who may then end up with other offers in the meantime.

Alternatives to the In-Person Interview

Let’s take a look at some of the various alternatives that could be considered:

Stay tuned for tomorrow’s Advisor—we’ll take a look at even more in-person interview alternatives and options.

The post In-Person Interview: What Else Can You Do? appeared first on HR Daily Advisor.