NLRB Looking for Clarity on Joint Employment, But Change Won’t Be Quick

The standard for determining joint employment has gone back and forth in recent months between employee-friendly and employer-friendly definitions as the Board and courts have tried to bring clarity to the issue. A quick resolution, however, isn’t expected. 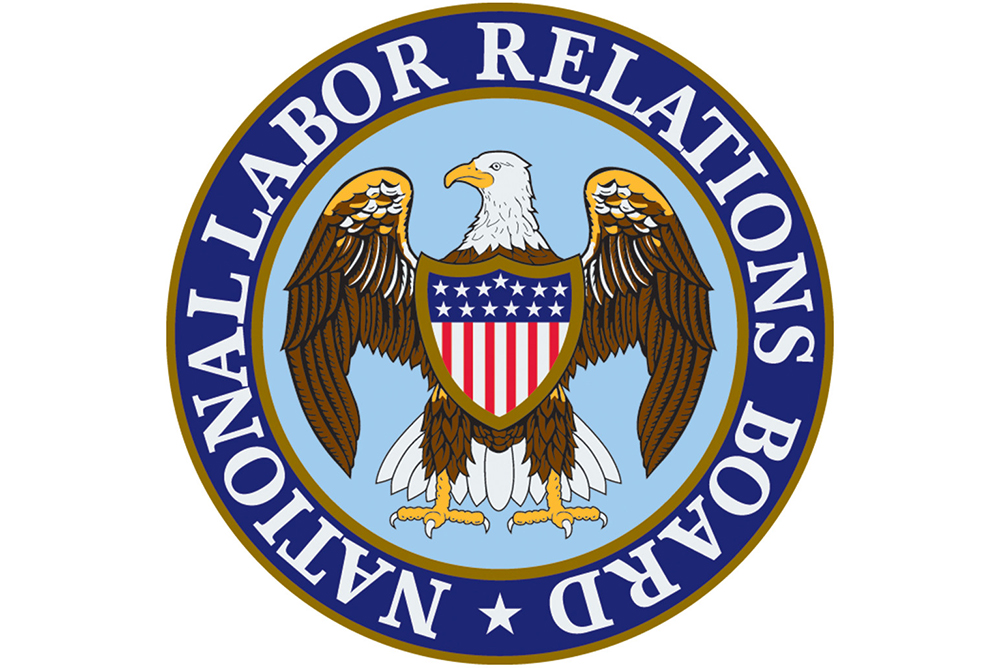 Rulemaking is “slow and arduous,” Burton J. Fishman, a contributor to Federal Employment Law Insider and senior counsel with Fortney & Scott, LLC, in Washington, D.C., said after the NLRB’s announcement on May 9. “First, you have to draft the rule to issue and that will take some considerable time. Then you start the long process of notice and comment, revision, and promulgation. That can take a year or more.”

Once those steps are completed, the rule is likely to be challenged in court, Fishman said, and another court ruling may have made the rulemaking out of date by then.

Fishman said that because of confusion over what constitutes joint employment, many employers are proceeding under the more employer-friendly standard “in the belief that this [NLRB] general counsel and this Board would not find a violation.”

Instead of resolving the issue through rulemaking, the Board has in the past decided the issue on cases brought before it. In 2015, the Board ruled in a case involving Browning-Ferris Industries of California. That decision created a standard that put more employers in the sometimes risky position of being deemed a joint employer of another employer’s workers. Then in December 2017, the Board changed the standard by deciding the Hy-Brand Industrial Contractors, Ltd. case. That decision returned to the previous, more employer-friendly standard.

“The hope is that a decision by the Board, approved by the courts, brings this chaotic situation to an end,” Fishman said. “Perhaps the prospect of a rule will stimulate that course of action.”

The Board’s latest announcement follows a string of actions that began with the 2015 Browning-Ferris case, which was to determine whether Browning-Ferris was in a joint-employment relationship with a staffing company that provided workers to its recycling plant. The standard established in that case by the then-Democratic-majority Board said an employer could be deemed a joint employer for union election cases and unfair labor practice proceedings if it exercised even indirect control over employees of another employer.

Then in December 2017, a Republican-majority Board returned to the old, more employer-friendly standard in deciding the Hy-Brand case. Under the Hy-Brand standard, an employer would have to exercise direct, not just indirect, control over another employer’s employees to be considered a joint employer.

The December decision didn’t hold up long, though, because in February 2018, the Board vacated Hy-Brand in the wake of conflict-of-interest accusations against Member William J. Emanuel. Since his former law firm was involved in the Browning-Ferris decision, the NLRB’s inspector general asserted that Emanuel should have recused himself from the related Hy-Brand case.

In April 2018, the U.S. Court of Appeals for the D.C. Circuit granted a motion from the NLRB to reconsider the Browning-Ferris case. In granting the motion, the court noted that the case would be held in abeyance pending NLRB action on Hy-Brand.

The May 9 announcement from the Board noted that the five-member Board’s current two Democratic members, Mark Gaston Pearce and Lauren McFerran, didn’t favor including the proposal in the regulatory agenda. The statement “shows this is a Republican initiative” and is a sign to the business community that the three Republicans on the Board—Emanuel, Marvin E. Kaplan, and Chairman John F. Ring—are dedicated to addressing the joint-employer issue “despite the missteps and diversions of the past months,” Fishman said.

The post NLRB Looking for Clarity on Joint Employment, But Change Won’t Be Quick appeared first on HR Daily Advisor.