Photographer Austin Mann, who is known for the in-depth camera reviews he conducts on each new iPhone iteration, this week shared his thoughts on the iMac Pro after using the machine to edit photos and videos shot with a Hasselblad camera after visiting South America and Antarctica.

Mann’s review focuses heavily on the experience of editing with the iMac Pro rather than on raw speed and performance alone, making it an interesting look at how the iMac Pro performs on a day to day basis in a photography workflow. 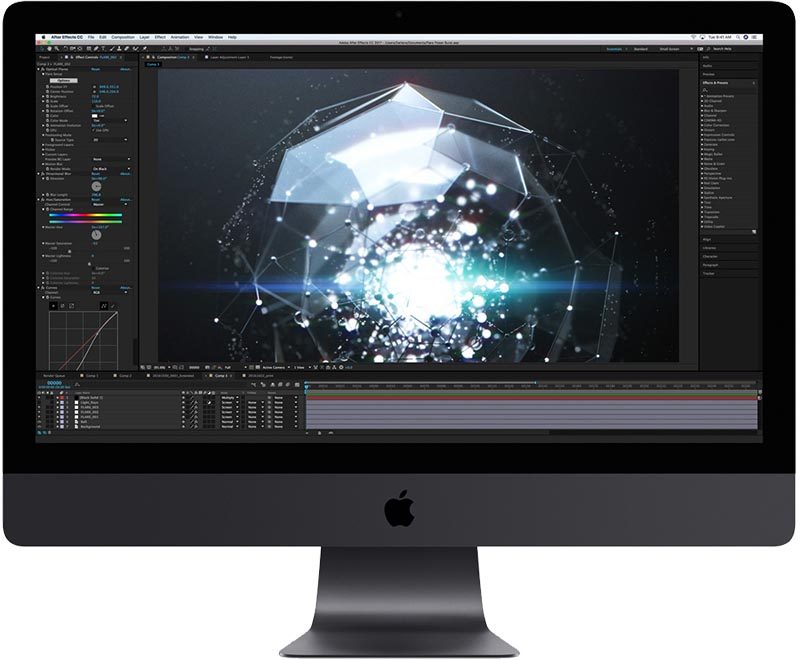 According to Mann, without the power of the iMac Pro, he would not have been able to do certain things, like create the high-resolution multi-image panoramas featured in his review. A panorama composed of 14 images at 100 megapixels each would not even process on the MacBook Pro, he said, while the iMac Pro handled it with no issue.

Without the Hasselblad’s ultra sharp clarity, I couldn’t have captured the Superpano above, and without the iMac Pro, I simply wouldn’t have attempted to assemble it. But now, informed by this gear, I’m asking myself new questions like, “Where could I install an extremely high-res, 30-foot panorama in print?”

For photographers, Mann recommends a 10-core iMac Pro with 128GB of RAM and a 4TB SSD to future proof the machine as it is not user upgradeable for the most part. “My advice when upgrading your machine at any time is to give yourself as much room to grow as possible,” he said. 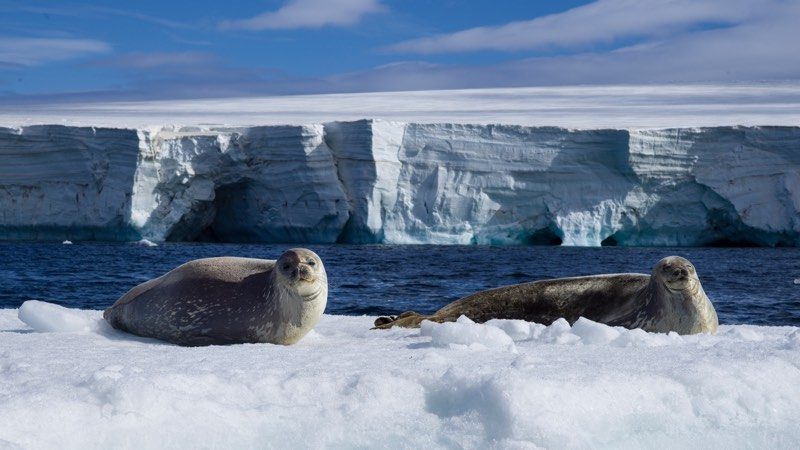 One of Mann’s Antarctica shots, edited with iMac Pro

Mann said that his favorite iMac Pro features are reliable support for wireless input devices, which includes the Magic Keyboard and the Magic Mouse 2 (both of these can be charged via Lightning and don’t require batteries), a swappable VESA mount for different workflows and conditions, and the FaceTime camera, which was much improved over the camera in his MacBook Pro. He did say, though, that he wished the Magic Mouse 2 was usable while charging and that he’d like to see more software that’s optimized to take advantage of the machine.

As a professional photographer, let’s conservatively hypothesize you shoot and process 25,000 images a year. Let’s say the difference of choosing the faster computer saves you one second per image. That’s 25,000 seconds, which is 416 minutes, which is about 7 hours. Remember, this on the assumption of one second per image. As a creative pro, what’s the time worth to you?

Mann also used an older 15-inch MacBook Pro for saving media while in the field, a 10.5-inch iPad Pro for in-field editing with Lightroom, and the iPhone X for quick shots and panoramas not captured with the Hasselblad H6D-100c or the Sony A9 that he also brought along. 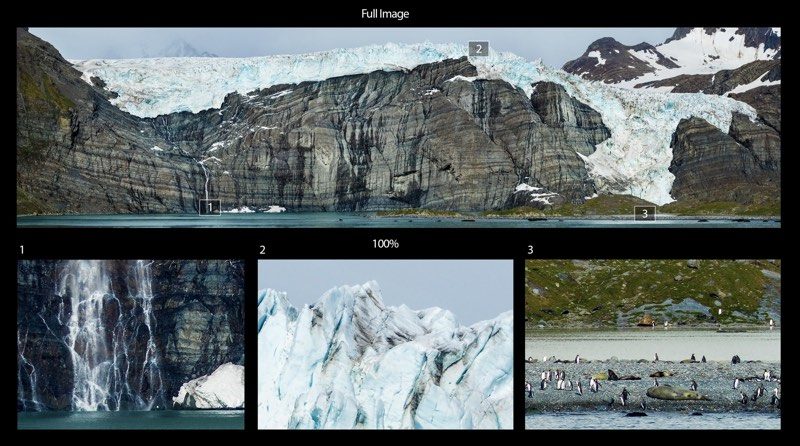 A superpano assembled on the iMac Pro, with 100% crops from the panorama located underneath

Mann’s full review, which also delves into his personal history with the iMac and traveling with the iMac Pro, will be of interest to photographers, videographers, and other creatives who are considering an iMac Pro desktop machine to bolster their workflows.