The Hidden Art of Becoming a Samurai Listener

We tend to treat the ability to listen well as a soft skill, or something with which you are born or otherwise mysteriously acquire. But it can be the crux trait for advancing your career. If you put the art of communication in business settings into the context of reading an opponent in the martial arts, you’ll recognize how listening effectively gives you an ability to sense opportunity and distinguish it from danger. Become a Samurai listener and you’ll know how to handle conflict, speak so people will listen and become a leader that others will want to follow. 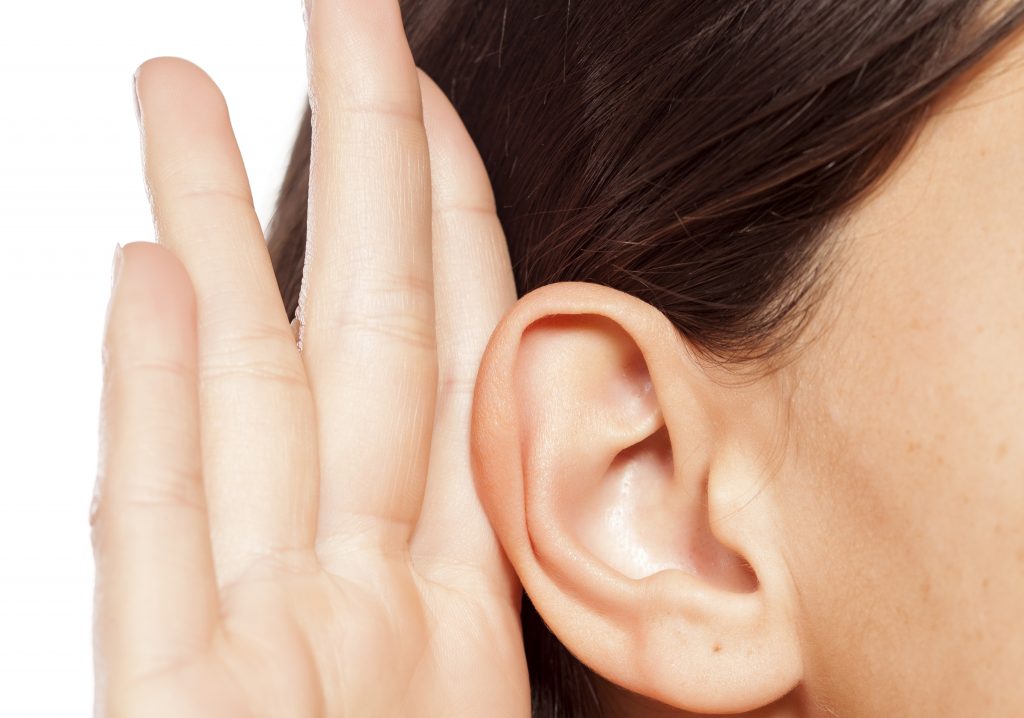 In any martial arts practice, failing to pay attention or be receptive will lead to getting hit, and possibly hurt. Practitioners of martial arts focus keenly in their interactions with others to feel or sense what the opponent will do next. It’s similar to what’s referred to in the Star Wars films as “using the Force.”

The ability to effectively perceive another’s meaning and intention is also referred to as active listening. Researchers have found that active listening in conversations leads to better understanding and better outcomes. It takes into consideration how people give and receive nonverbal cues. Masters at active listening also use tactics such as paraphrasing to clarify the message, and keeping their emotions in check.

Approach active listening as a Samurai warrior approaches an opponent using these tactics:

Following these practices will help you to become better at showing respect to others, diffuse conflict or misunderstanding, and transform into a Samurai listener — and, ultimately, a leader.

The post The Hidden Art of Becoming a Samurai Listener appeared first on HR Daily Advisor.