Researchers have documented how the buzzing of drone propellers tends to, well, infuriate people. Thankfully, one of the top commercial drone manufacturers has heard the calls, and taken steps to make its newest drone model much quieter.

For both models, DJI claims it's cut down on propeller noise by up to 60%, or about 4 dB, by using “new aerodynamic 9455S propellers and FOC ESC drivers” that offer “improved noise control and sinusoidal current”.

Plus, its camera has a 1-inch CMOS, compared to the 1/2.3-inch camera found on the DJI Mavic Air and Mavic Pro. This advanced sensor allows for 4K streaming at 60fps. 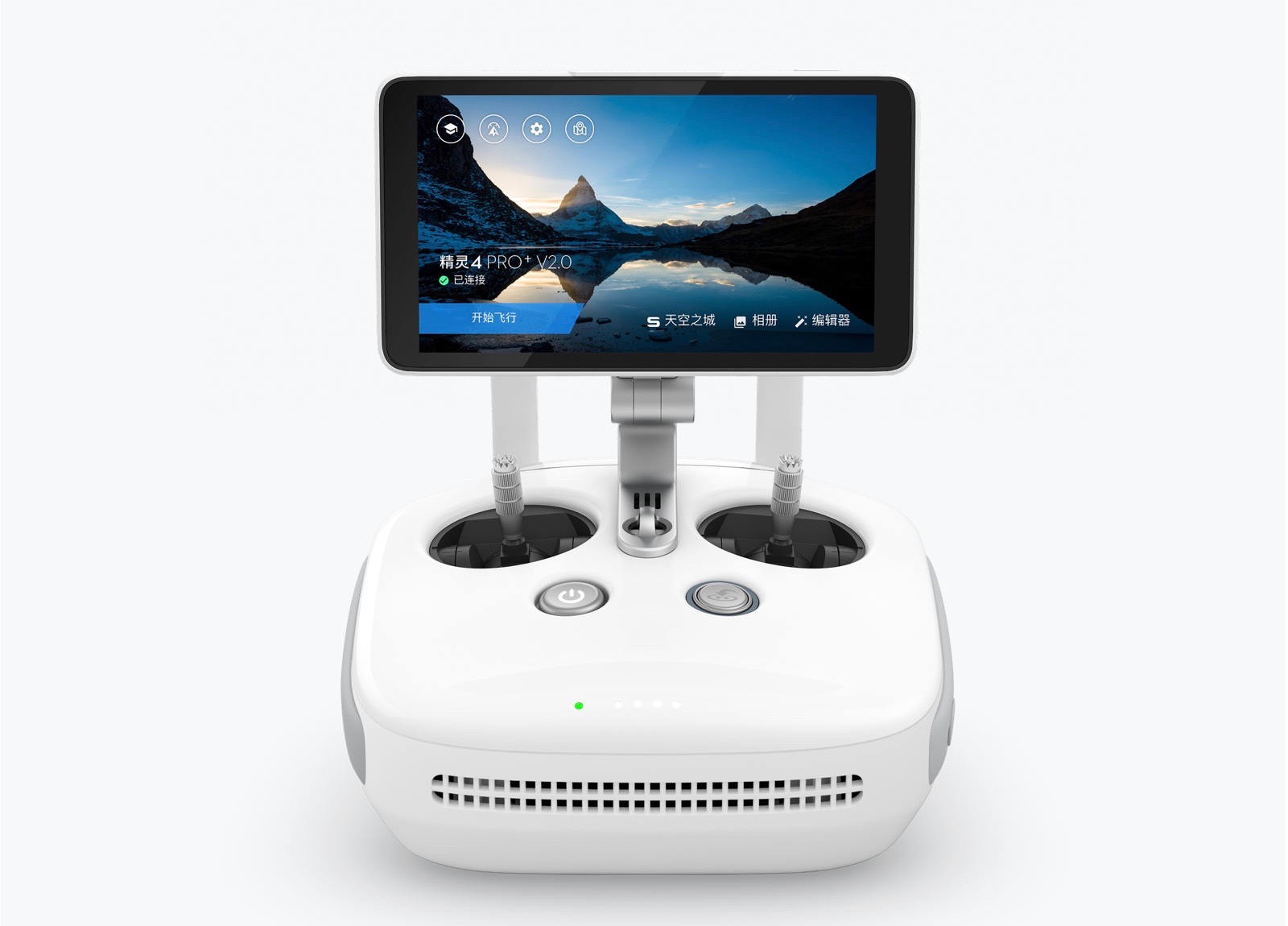 But apart from the reduced propeller noise, its hares the same specs as the previous Phantom 4 Pro, including its battery, range and camera specs.

One feature that is new: integration of the OcuSync HD transmission system, which lets you stream your 4K feed directly into DJI’s headset for first-person drone flying, providing a 1080p live camera view to both eyes and an 85-degree field of view.

The Phantom 4 Pro+ 2.0 drone has the exact same specs as its counterpart, but its remote control comes with a 5.5-inch, 1080p resolution screen built in.

DJI says that those who fly outside when the sun is shining directly overhead will most benefit from its 1000 cd/m2 of brightness, in lieu of watching the feed on a less-bright smart device.

The Phantom Pro 2.0 retails on DJI’s site for $1,499 in the US (about £1,100, AU$2,000), which gets you the drone, battery, remote controller, four pairs of propellers, battery charger, power cable, gimbal clamp, Micro USB cable, microSD card and a carrying case.

So, these professionally specced (and priced) drones may not fit your budget the way other DJI drones might, but for drone enthusiasts looking for the best streaming experience without angering their neighbors with loud buzzing, the Phantom Pro 2.0 might be worth stretching that budget.