Amazon’s 10-person board only has three women. That’s on par with the company’s peers. 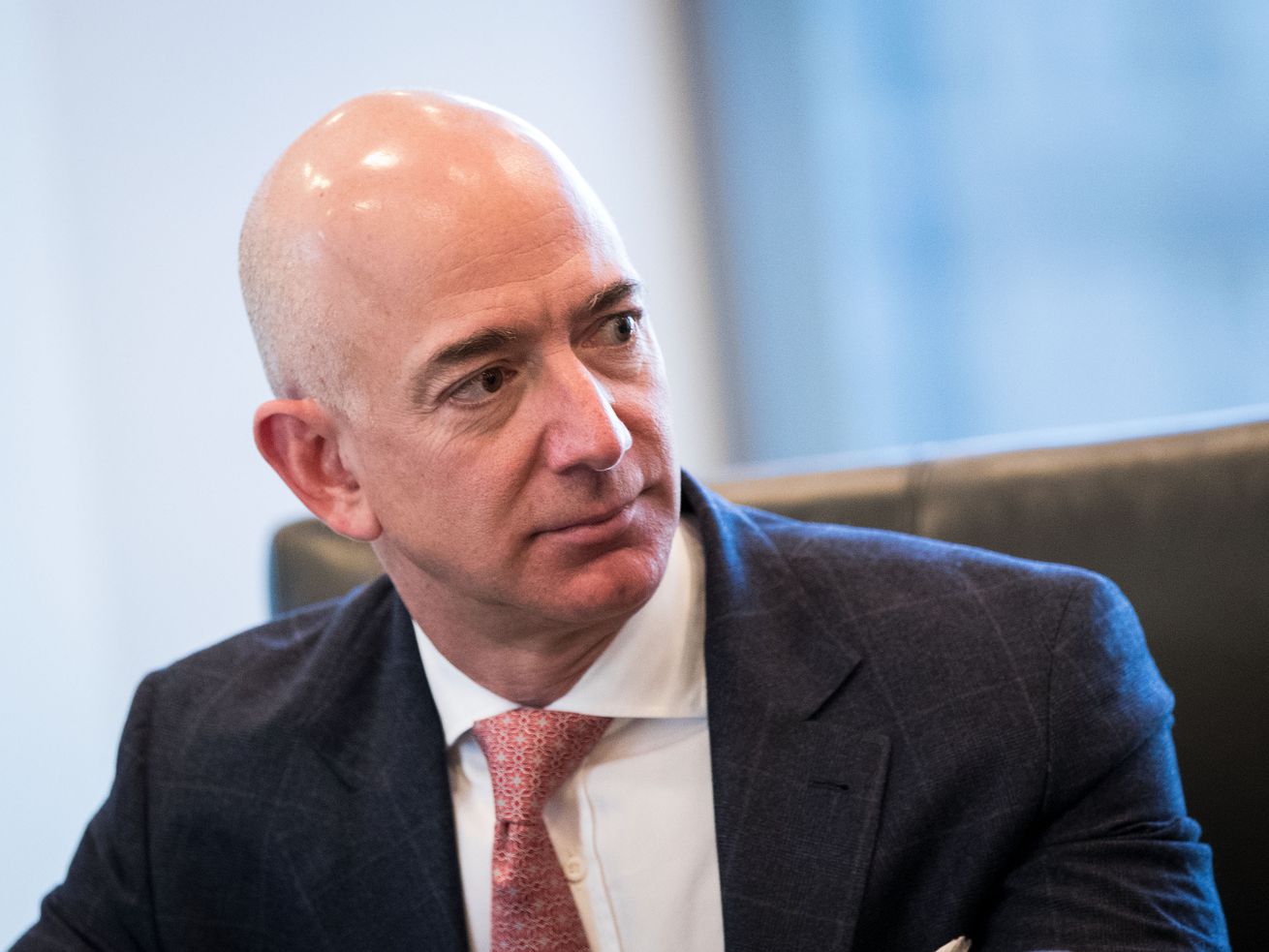 And that’s not saying much.

Amazon has recently come under fire for the lack of diversity of its board of directors, but female representation on its board is near the average of the company’s peer set.

Women make up 30 percent of Amazon’s 10-person board. While that ratio is vastly different from the demographics of the customers it serves, it is similar to the makeup of the boards of 17 other tech, retail and media companies that Amazon self-identifies as its peers.

But unlike its 17 peers, which all have at least one director who is a person of color, all of Amazon’s board members are white. Ten of its peers have at least three directors of color. Equilar doesn’t have industry-wide data on race because those disclosers are few and inconsistent, so it’s difficult to make a broader racial comparison.

As for gender, the boards of tech companies among the 3,000 largest U.S.-traded companies are 15 percent female on average, according to Equilar.

Amazon’s competitors across other sectors didn’t perform much better. On average, about 19 percent of the boards of consumer goods and services companies in the Russell 3000 are women.

Despite Amazon’s board being on par with its peers when it comes to gender diversity, a shareholder proposal recently made the case for more diversity, both gender and racial, at Amazon: “Shareholders have long believed that embracing diversity will benefit companies by providing greater access to talent, harnessing existing talent more effectively, and improving decision making by reducing groupthink and similar psychological biases.”

This week, Amazon’s board finally adopted the proposed “Rooney Rule,” after initially opposing the plan that would require the company to include women and minorities in its candidate pool for all open board seats. That — combined with John Seely Brown, who is not standing for reelection — could mean the board may become more diverse soon.