Apple Pay launched in Ukraine today. Owners of Apple devices in the country this morning found that they could add credit cards to the mobile payment system, including MasterCard and Visa (via Tehnot). 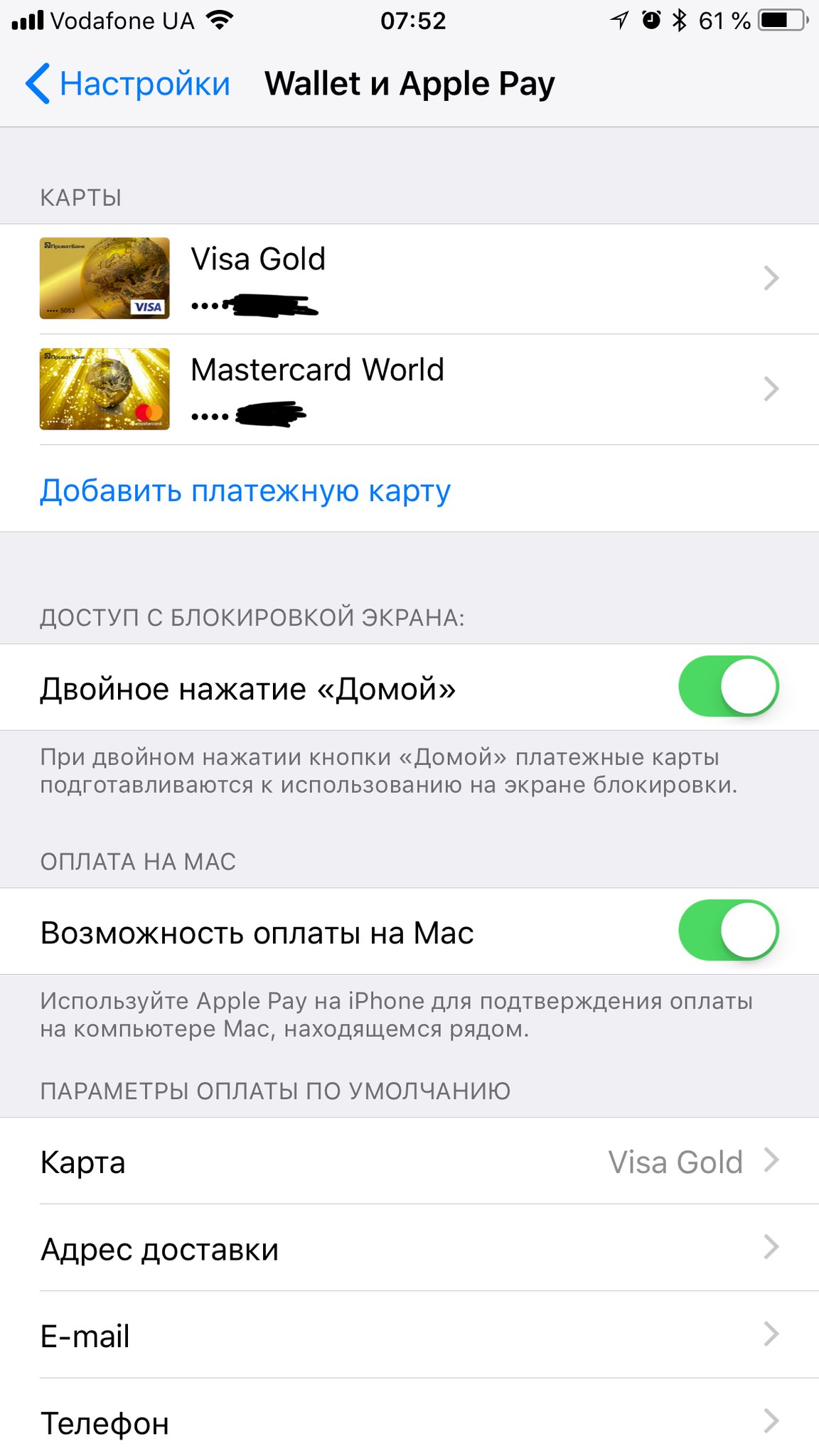 During the company’s May earnings call, Apple CEO Tim Cook revealed that Apple Pay would expand to Norway, Poland, and Ukraine “in the next several months”, without providing specific launch dates. Separately, a launch in Ukraine was also rumored for Q2 2018.

The last Apple Pay launch took place in Italy in the middle of May, with users in the country able to add Visa and MasterCards issued by Boon, Carrefour, and UniCredit into their iPhone.